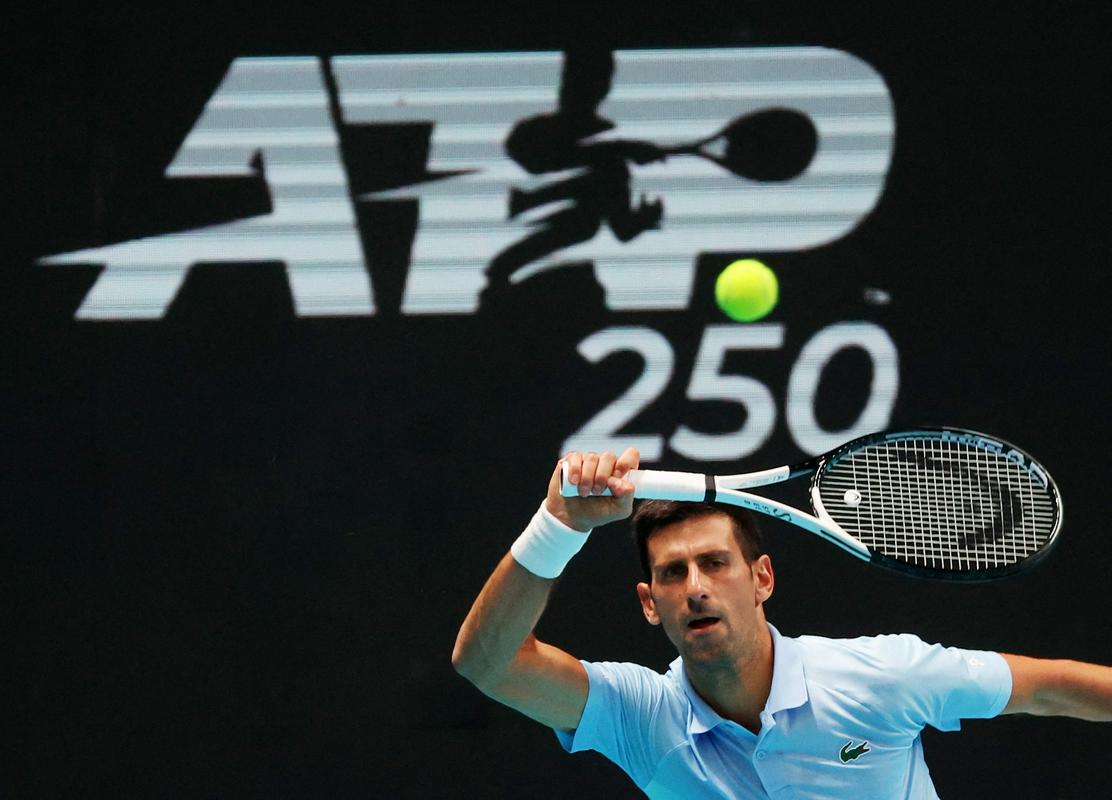 Seoul: Another win for Nishioka

Serbian tennis player Novak Djokovic defeated Marin Čilić 6:3 and 6:4 in the final of the tournament in Tel Aviv. He was in very good form all week, as he did not drop a single set on his way to his 89th tournament victory.

Novak Djokovic he didn’t play much this year, it was only his eighth tournament, and he made it to the finals in half of them. He won Rome, Wimbledon and Tel Aviv, but was defeated in the Belgrade final.

Sofia: Debut for the SwissSwiss Marc-Andrea Hüsler won the first title in his career in Sofia. In the final of the €534,555 tournament, he defeated Dane Holger Rune with 6:4, 7:6. 26-year-old Swiss, before the 95 tournament. an actor in the world, he appeared in the final of an ATP tournament for the first time. He won after an hour and 42 minutes of play. Seven years younger, Rune remains at one tournament win; he celebrated in Munich this April.

Seoul: Another win for NishiokoJapanese Yoshihito Nishioka and is the winner of the Open Championship of Korea. The 27-year-old defeated the fourth seed, Canadian Denis, 6:4, 7:6 (5) in the final of the $1.1 million tournament. Shapovalova. This is the second ATP tournament victory for the 56th player in the world, having achieved the first in 2018 in Shenzhen. For Shapovalova it was his fourth consecutive loss in tournament finals since October 2019, when he won the tournament in Stockholm.

Tallinn: A surprising twistCzech woman Barbora Krejčikova is the winner of the tournament in Tallinn. In the final, she surprisingly smoothly defeated the first seed and home favorite Anett Kontaveit with 6:2, 6:3. Last year’s winner Roland Garrosa, currently ranked 27th in the world, won her fourth career title after an hour and 21 minutes of play. Kontaveitthe fourth player in the WTA rankings, remains so with six titles, the last time she won in February this year in St. Petersburg.