Maribor decided the match in the first half; Janjičić saved Celje again 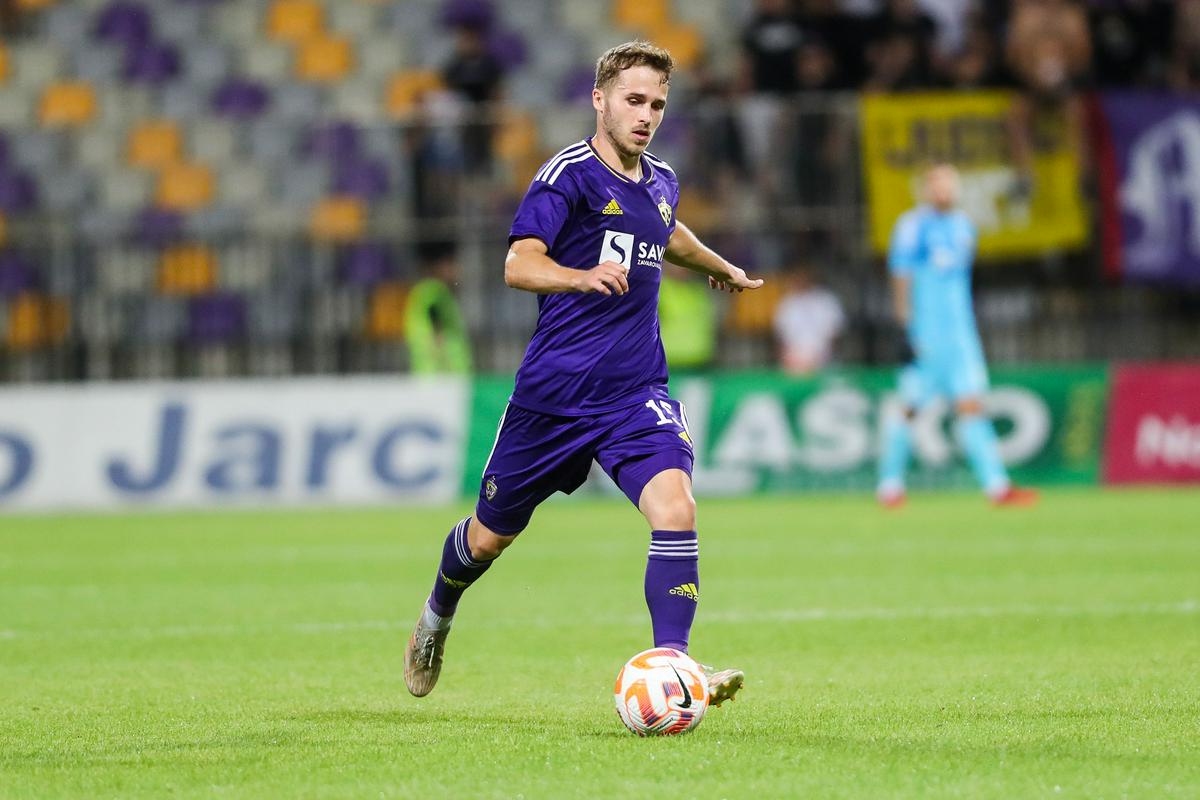 Maribor players continue their winning streak. On the road in Gorica, the purple beat the roses with 1:4. Celje defeated Radomlje 2:1.

The players of Maribor visited for the third time in a row and won for the third time in a row, and at the same time they remained undefeated for the 17th consecutive game against Novogoričen. Again, they did not gain new points with a particularly brilliant game, but just like against Radomlje in the previous round (5:0), they were very effective. They solved the question of the winner already in the first part, when after an unconvincing start, they took advantage of all three major opportunities.

In the 37th minute, another mistake by the Goriška defense followed, Maribor’s quick counterattack ended with a routine shot from 12 m Baturin’s hand (0:2). At the end of the first half, Jošt Urbančič knocked Andraž Žinič to the ground, and the referee pointed to the white spot, and he reliably took the 11-meter penalty Rok Kronveter (0:3).

In the second part, the people of Maribor controlled the course of the match without any particular problems. In the 59th minute, Pridgar saved Alen Kranjec’s shot, and he also won an 11-meter penalty for his team, which he took advantage of in the 69th minute. Etienne the Great.

Žan Vipotnik put the finishing touches to Maribor’s victory in the 88th minute with a shot from inside the penalty area (1:4).

A hard-earned victory for CeljanovCelje footballers returned to second place in the championship table with a hard-won victory. This time they did not impress their fans with the game, against Radomlje they showed one of the worst performances this season, they won with quite a bit of luck. The absence of some players certainly contributed to the fact that their performance was not the best. Especially Charles Chukwubuikem Ikwuemesi, without whom they were completely harmless. The people of Radom defended their attacks with ease, they were even a touch more dangerous, but at the end they lost their composure, which the home team took advantage of.

In the 28th minute, Žan Flis made a mistake near the penalty area, Vicko Ševelj stole the ball from him on the right side, sent it into the middle, where goalkeeper Matjaž Rozman deflected it, but only until Samson’s Ourawho scored the first goal for his new team, Radomlje (0:1).

In the referee’s extra time of the first half, Flis decided to shoot from a distance, but it was in front of the goal Anel Zulić awkwardly intervened and sent the ball behind his goalkeeper (1:1).

In the 86th minute, Celjani scored the winning goal, but again not from a well-planned campaign. The opponent is on the edge of the penalty area Vasilije Janjičić gave the ball away, but he hit the opposite upper corner of goalkeeper Luka Baš’s goal with a strong shot and once again became the savior of the Celje team.