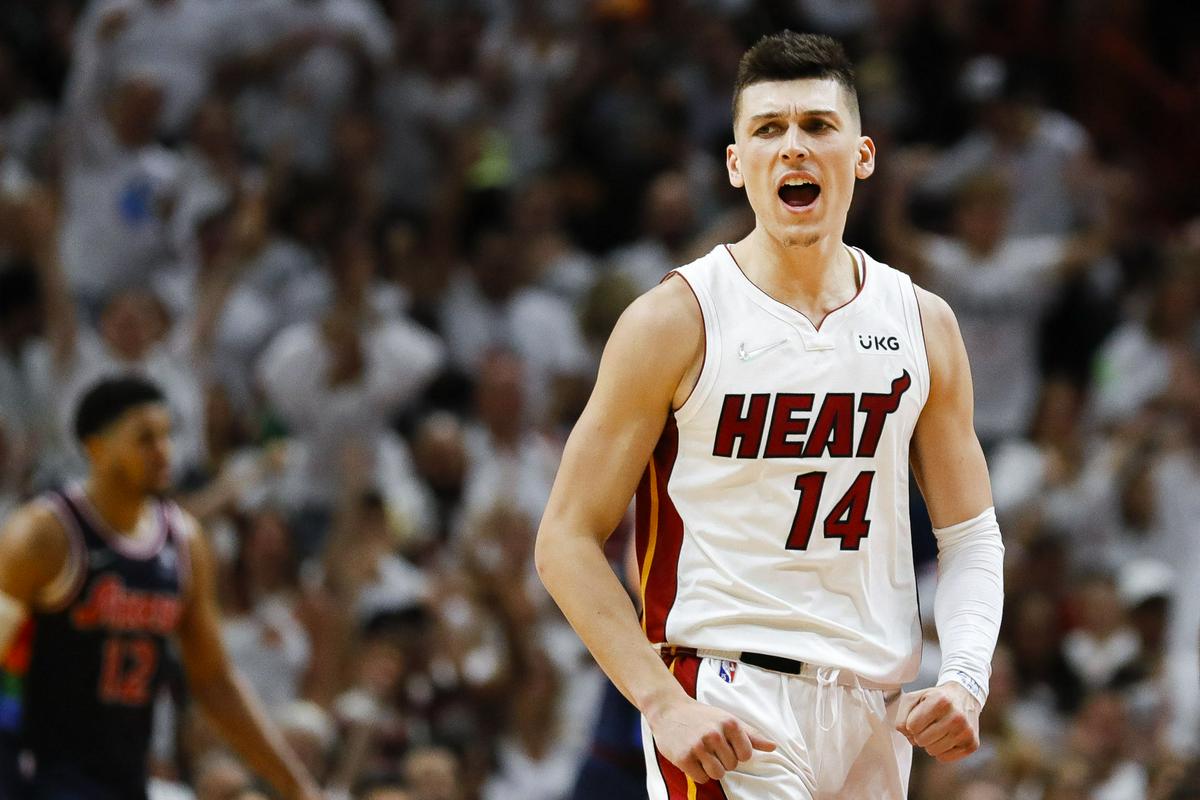 He averaged over 20 points per game

The management of the Miami basketball players extended the contract with the best sixth player of the last season for four years, Tyler Herro, who will receive 130 million dollars during this time.

The 22-year-old Herro averaged 20.7 points per game last season and was the only one besides Jordan Clarkson (Utah) to score more than a thousand points in a season off the bench. He exceeded the 30-point mark eight times.

The 196 cm tall defender is the third basketball player of Vročica, next to Jimmy Butler and Bam Adebayo, who has a contract worth more than 100 million.

“Tyler is an influential multi-faceted player and we are delighted to have extended our partnership with him. His progress every year is remarkable,Miami president Pat Riley said.

Herro was selected 13th overall in the 2019 draft.

Prediction of the opening matches of the round of 16 of this year's WC in QatarThe group stage of this year's World Cup is...
Previous article
Anger in Iran is said to permeate all parts of society. “We want to be a normal country.”
Next article
Ocean Vuong: A fleeting moment of legend