Mahomes beat Brady and company with the Chiefs in Florida 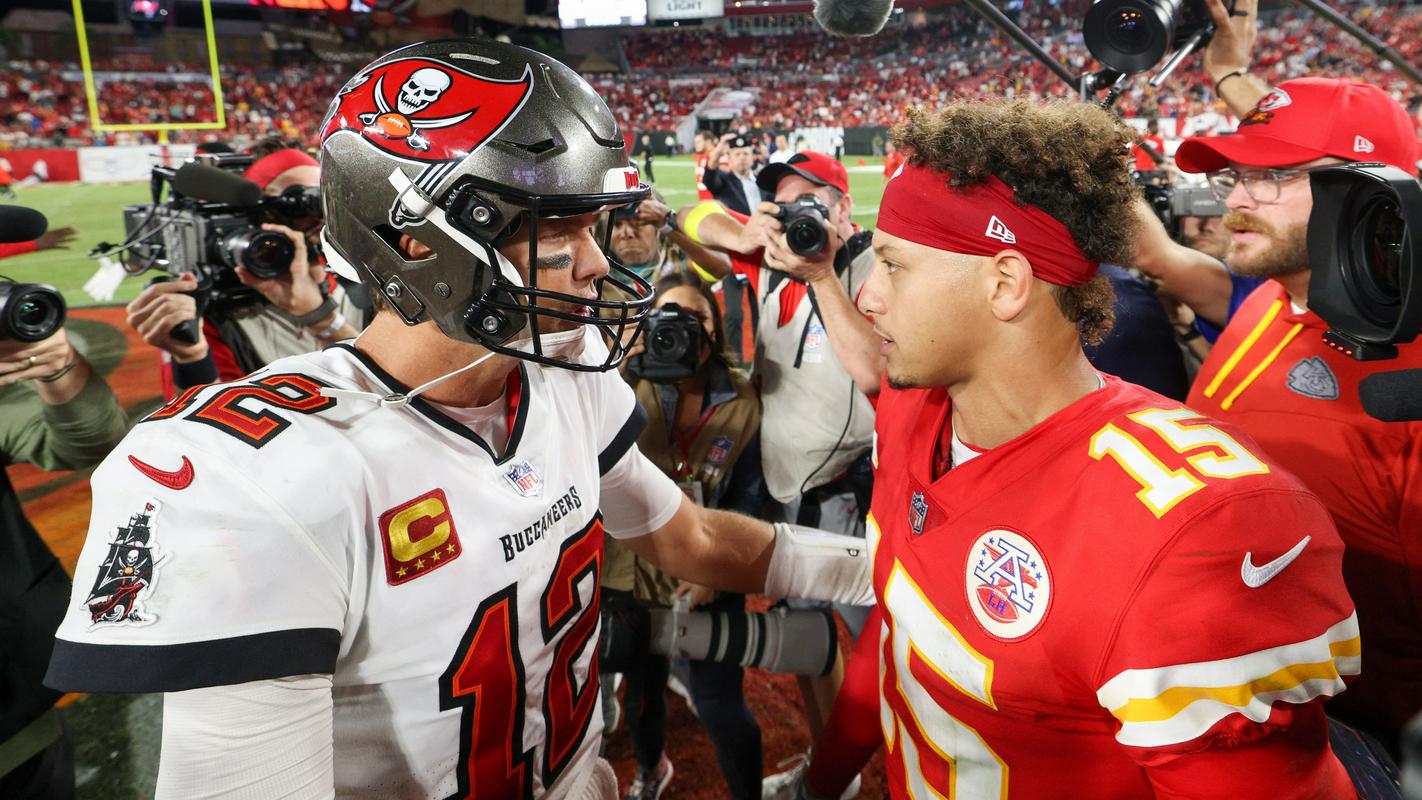 Kansas City defeated Tampa Bay on the road Monday night in the NFL and at least avenged its loss in the Super Bowl two years ago. It was 41:31.

On the other side, all eyes were on the evergreen Tom Brady, who again played very well. He completed 39 of 52 passes for 385 yards and three touchdowns (no interceptions), but he didn’t have teammates in the same mood as Mahomes.

The visitors actually led the entire game, Tampa managed to close to 10 points with three and a half minutes left when Brady found the Leonard Fournette, but that was all. In the next attack, the visitors managed a nice time until 45 seconds, in which even Brady could not stage a miraculous turnaround.