Due to a back injury, Blažič will not return to the floor until next year 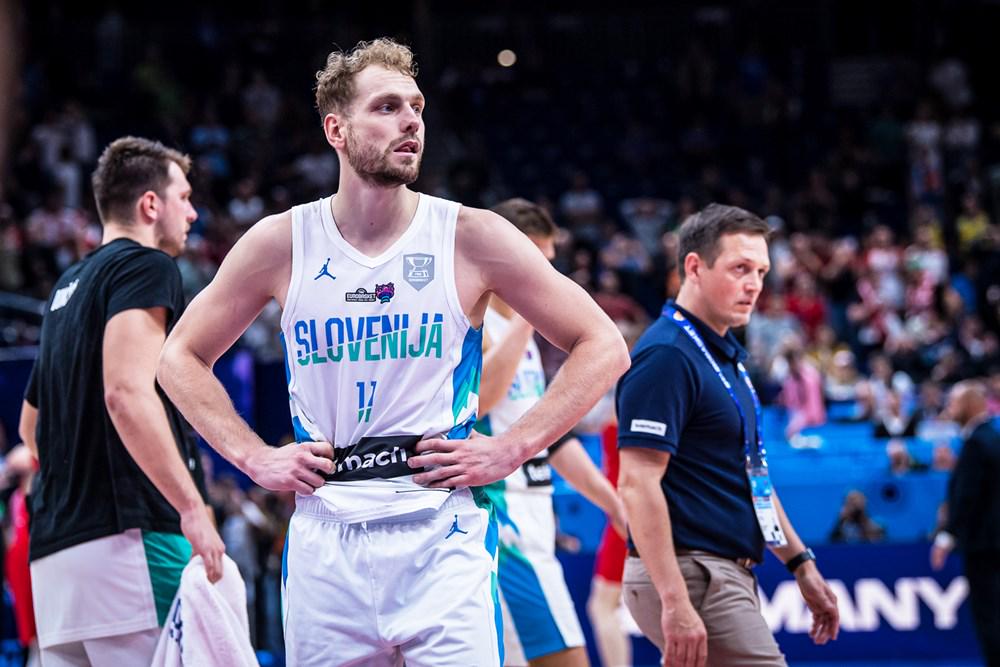 Zoran Dragić will also be missing in November

Bad news comes from Turkey. Slovenian international Jaka Blažič, who strengthened Bahçeşehir before the season, will have to rest for three months due to a back injury.

Thus, he will miss the November cycle of qualifications for the World Cup, in which Slovenian basketball players will compete against Israel and Germany.

After leaving Cedevita Olimpija, Blažič should have made his debut for his new club on Sunday in the national championship, but he was not in the squad for the match against Fenerbahce. The 32-year-old defender felt pain in his back during training, and the first examinations showed that the injury is more persistent and that he will have to rest for a longer period of time.

Even Zoran Dragić will not be in the November cycle due to injury.

Football has truly become a global sportFifa president Gianni Infantino is impressed with how the World Cup has gone so far. He rated...
Politics