Krznar: A performance that gives faith that we are favorites in the upcoming matches 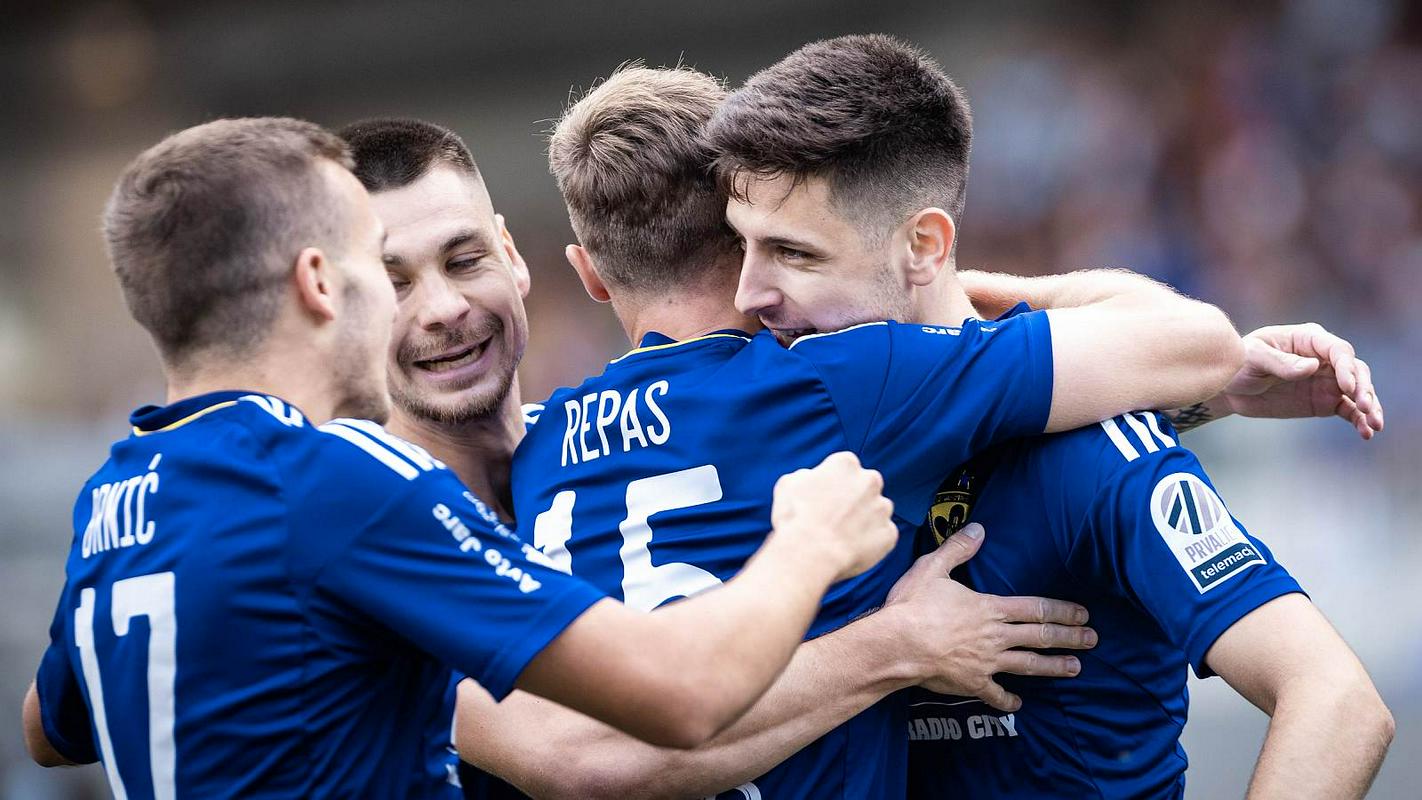 Maribor’s coach after the victory over Gorica

The players of Maribor with coach Damir Krznar just found a winning rhythm. In the championship, they celebrated victory for the third time in a row, but the next two games against Koper and Olimpija will show whether the crisis is finally a thing of the past.

The purple team celebrated a 4:1 victory in Nova Gorica, where they scored three goals in a 15-minute interval in the first half. “We entered the match well. I always dread these fights after the breaks. It happens that you fall out of the competitive rhythm, and it takes time for things to settle down. We played a very good first half. After the first goal, we also relieved ourselves psychologically. Maybe it was our best half as well.” said Krznar.

“I cannot be satisfied with the second half, even though Gorica changed the system. We didn’t adapt, we didn’t implement some ideas. We were also less aggressive. After the conceded goal, we were more stable again. The match was already decided after the first half, but this should not be communicated in front of the players and the media. The match must be played to the end. It has happened many times that after a 3-0 lead you fall into the abyss,Krznar assessed the meeting.

In the first part, they were among the scorers Jan Repas, Roko Baturin and Rok Kronveterin the second, a reserve player for the first time in the season Žan Vipotnik. “During the national team break, we prepared a few things. I am happy about the contribution from the bench of Vipotnik and others. We need a wider cadre and this is not a platitude. A few players proved themselves in the training sessions, but this time too I could not give them a chance given the development of events. They have to be patient. We continued as before the break, but now the real tests are coming,” Krznar realizes. Koper is already coming to Ljudska vrt on Saturday, followed by the eternal derby with Olimpija in Ljubljana.

“I’m satisfied with the defensive phase, which was really firm and stable. We hardly allowed the opponent any chance. That’s how we also helped the goalkeeper Predigar, who was practically between the posts for the first time. Now we have to extend it to 90 minutes, not just 45, ” said Krznar. “It is true that he is a handicap because the first and second goalkeepers are injured, but there is no one, he has to be without him. He just got an opportunity and took advantage of it. Goalkeeper coach Miha Pirih decided for him, of course I stand by his decision. Now he we have a week of training ahead of us, maybe someone else will come to the fore and the starting eleven. We will prepare well, these games will be tough. Today’s performance gives us the belief that we go into them as favourites,Krznar is an optimist.

Marko Tolic was the pitcher for the first two goals, but could not avoid criticism. “Of course I’m happy with his passing, but I also have to say that I’m not happy with his defensive play in the second half,Krznar also reprimanded his compatriot.

Maribor scored nine goals in the last two games. Krznar attributes everything to the defense. “It all comes from good defense. After 1:0, when you have some stability behind you, you take more risks. This then brings goals. I’m surprised myself and I didn’t expect us to be in such a mood. Luckily I’m a bad forecaster,” says Krznar.

When asked how many goals he will score when he arrives Josip IlicicKrznar replied: “Uh, I don’t know that. I said I’m a bad predictor of outcomes, so I’m not going to say anything.“

Prediction of the opening matches of the round of 16 of this year's WC in QatarThe group stage of this year's World Cup is...
Previous article
Not long after the academy’s apology, Indigenous actress Sacheen Littlefeather died
Next article
Germany is changing the covid rules before cooling down and increasing the number of infections