Arantza Inostroza wins her second gold medal for Chile at the Odessur: she won fencing and the national competition 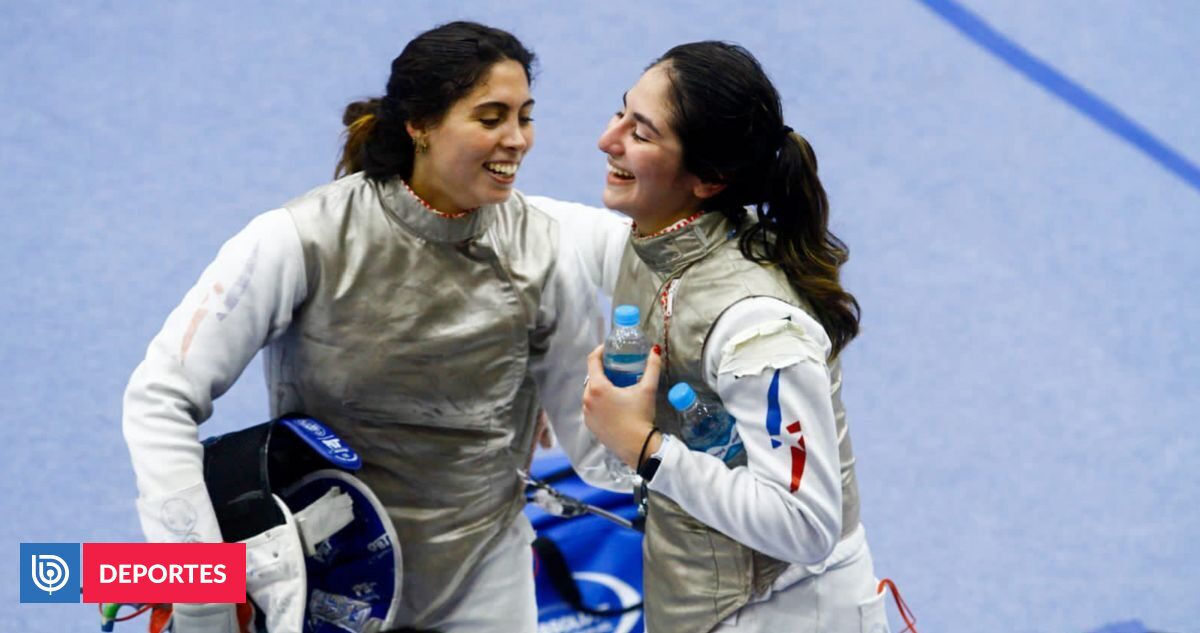 Innostroza won the final against Chile and stood at the top of the podium. Catina Proestakis silver medal winner, score 15-10 .

National fencing added a total of three medals at the start of the competition. Manuel Bamond He placed third and won a bronze plaque with his saber.