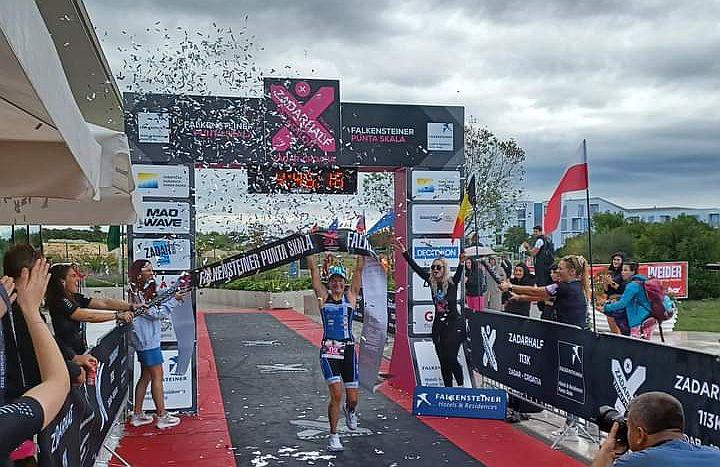 Simona Dolinar Majdič is the winner of the traditional medium triathlon in Zadar. With a time of 4 hours, 45 minutes and 12 seconds, she was almost five minutes faster than second-placed Croatian Maja Urban.

“I am very surprised. Given that I had quite a few health problems that prevented me from making more serious plans in training and matches, and I didn’t even know until the end of August that I was registered for the match in Zadar (the application was postponed from 2020 due to corona times), I am very satisfied with the preparation. The match itself was otherwise tiring, both due to the lack of training and the weather conditions. Given that we had before start rain, a bit of sun on the bike, then wind and rain and the same conditions on the run, I have to admit that in I didn’t enjoy the performance as much as usual. That’s why I’m here in all the more to the goal,” said the national runner-up in standard triathlonwhich she had to in Zadar to be completed with 1.9 km of swimming, 90 km of cycling and 21.1 km of running.