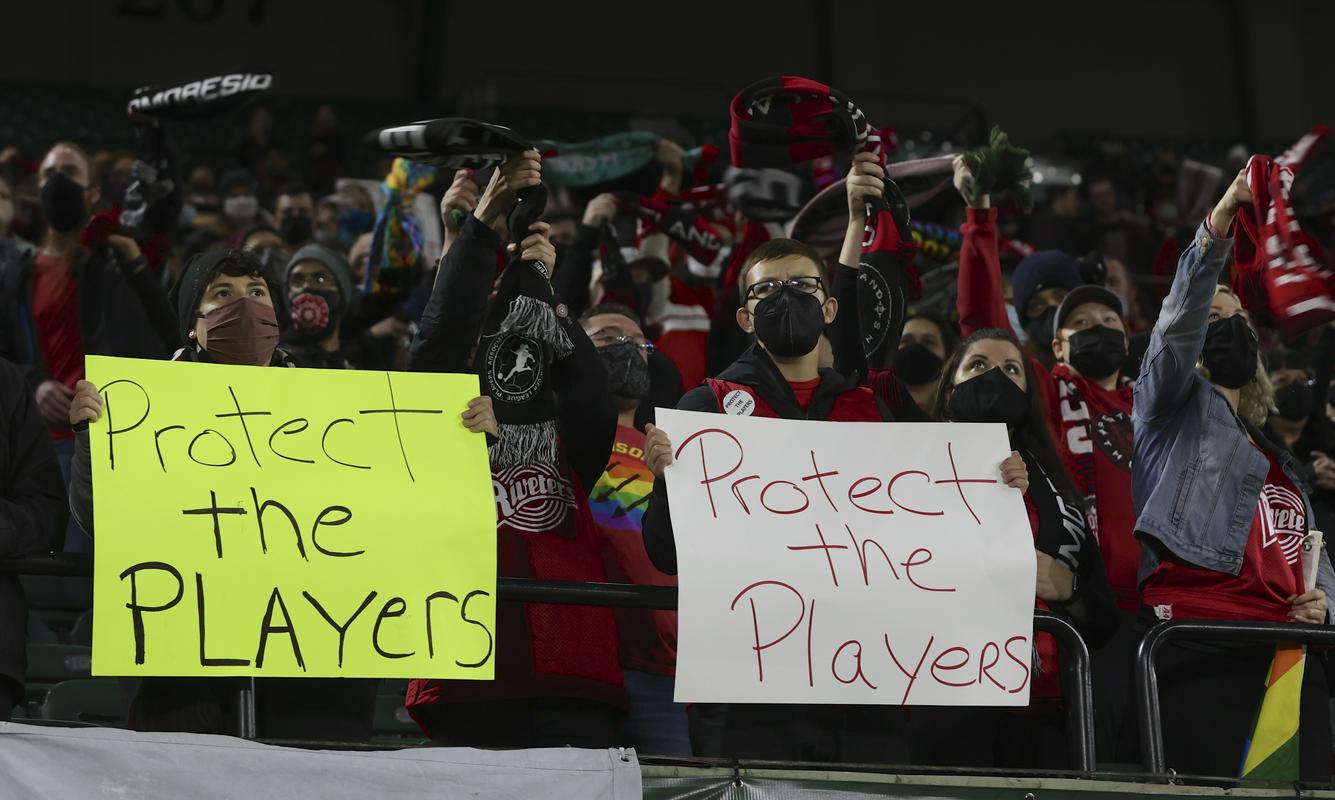 An investigative report commissioned by the management of the US Women’s Soccer League (NWSL) revealed widespread sexual harassment of female players by their coaches.

The mandated independent commission of inquiry said the actions have a systematic nature that is deeply rooted in American women’s soccer and also in the youth leagues.

“Abuse in NWSL is deeply rooted in American women’s soccer and normalizes verbally abusive coaching and blurs the lines between coaches and players,“, among other things, the report says.

“Teams, the League and the American Football Association no it’s just that they never responded properly when they got complaints from actresses and evidence of abuse, but also failed to take basic steps to prevent and address it,” the report states the French agency AFP.

Perpetrators were often not punished, and after the abuses, they were able to join new teams unimpeded. “And no one in football management, the league or the association asked the coaches to improve,” it says in the report.

The investigation, in which investigators interviewed more than 200 female soccer players, including many from the United States, was ordered by the management of the American Women’s Soccer League after last year’s avalanche of accusations by the players.

In a press statement after the publication of the report, the league management made a promise “systemic reform”, to make the league “a safe and professional environment for training and competition”.

Previous article
Cinema Tuesdays are marked by cinematographer Ivan Marinček, an icon of Slovenian cinema
Next article
Haaland scored more goals in the championship than 13 other teams!