Home Sports After only five games, Darko Milanič is no longer the coach of... 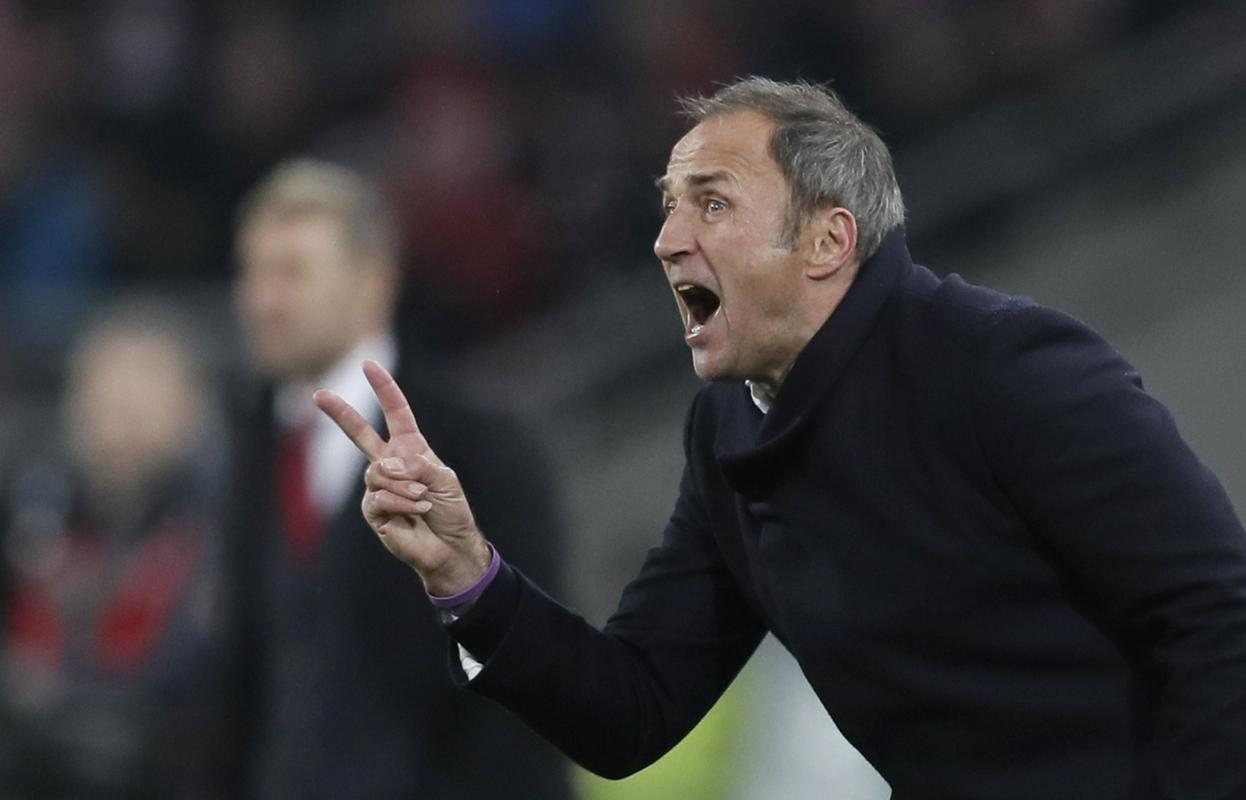 Darko Milanič, former Slovenian football representative and coach of Maribor, is no longer the coach of Anorthosis from Famagusta, announced the Cypriot club, which Izolan managed for only five matches.

For the Slovenian expert, who came to Cyprus before this season, the team’s poor results were fatal, the last straw was Saturday’s 0:4 loss against Aek from Larnaca. As a result, Anorthosis slipped to 9th place in the 14-member Cypriot league with a record of 2 wins, a draw and 2 losses.

Anorthosis has already appointed a new coach, it will be the Spaniard Xisco Munoz, who has signed a contract with the Cypriots until the end of the 2022/23 season, as noted on the club’s website.

In his coaching career, in addition to Anorthosis, Milanič managed Primorje, Gorica, Maribor, Sturm from Graz, Leeds, Slovan Bratislava and Pafos in Cyprus. Although Milanič managed Anorthosis for a good three months, he played only five matches with him, which is less than with Leeds in a one-month period in the autumn of 2014. 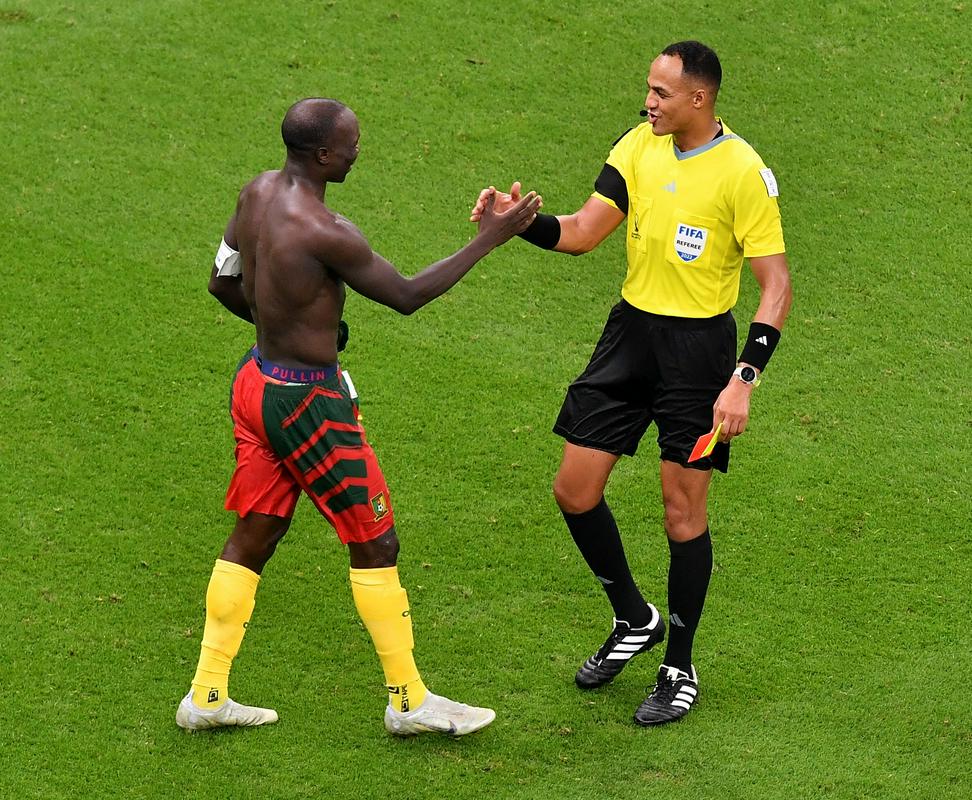 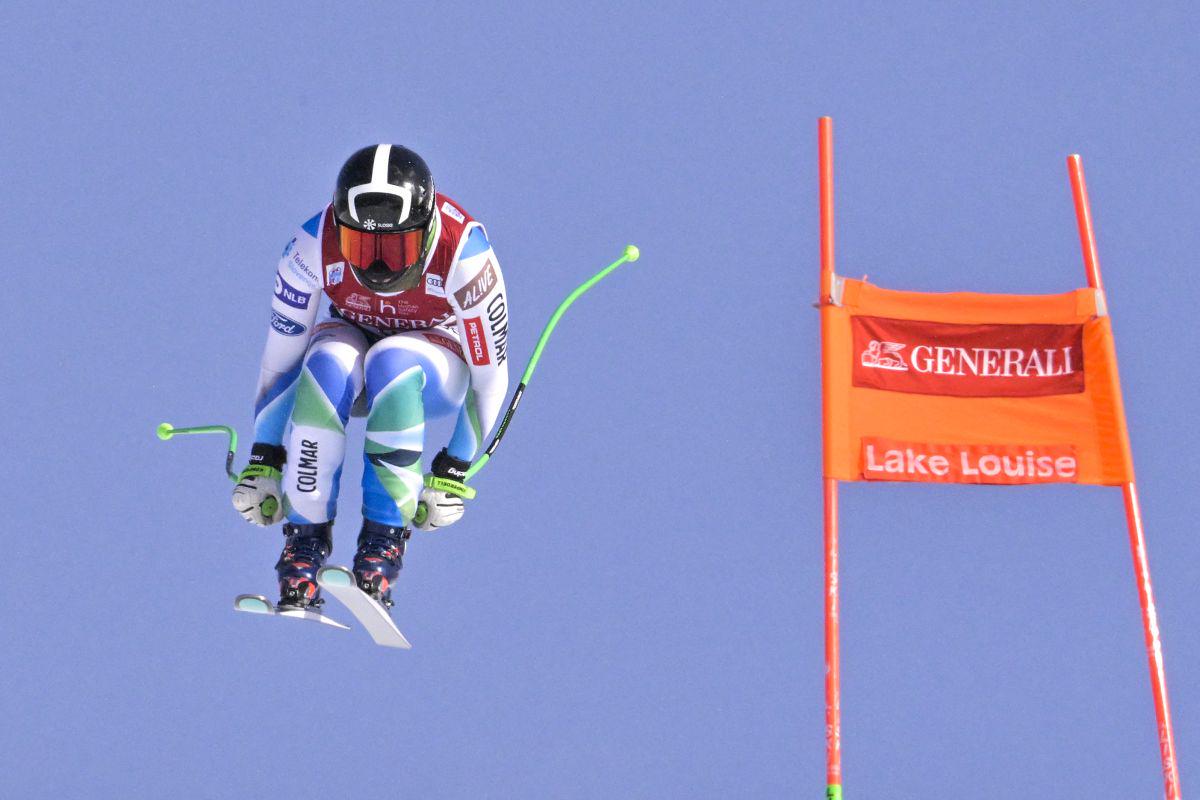