Alcaraz lost his first match as number one in Astana 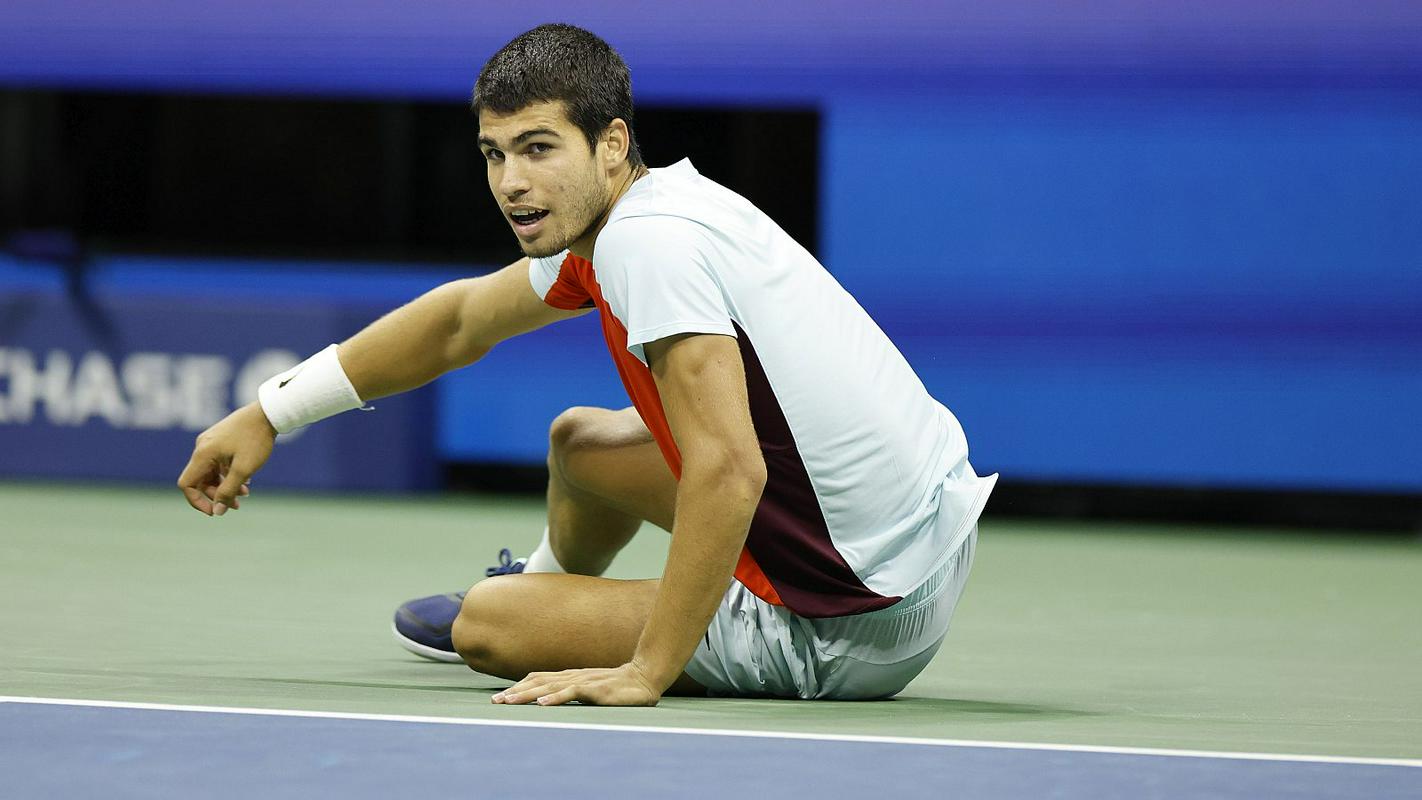 Ruud eliminated in the first round of the Japanese Open

The opening round of strong tournaments in Astana and Tokyo brought two sensations, as both top seeds were eliminated. Carlos Alcaraz even lost his first tennis match as the official number one in the ATP ranking, and that against a lucky loser!

In the first round of the tournament in Astana, Carlos Alcaraz was beaten 7:5 and 6:3 by the Belgian veteran David Goffinwho entered the main event as the lucky loser of the qualifiers after Dane Holger Rune canceled his appearance.

After 92 matches, he remained without a single set

For Alcaraz, the winner of the last Grand Slam tournament in New York, it was also the first loss without winning a set since last November. In the meantime, he played as many as 92 individual matches, in which he won at least a set.

It was only the fourth time in the last ten years that the number one lost a match against the lucky loser. The 19-year-old Spaniard, the youngest world tennis number one in history, did not play in singles tournaments after winning the US Open, representing Spain only in the Davis Cup.

An express farewell to Ruuda as well

Only a few hours before, the 1st seed of the tournament in Tokyo was also eliminated. The third tennis player in the world Casper Ruud he was powerless against the Spaniard Jaume Munar, who was better with 6:3 and 6:3.

The Norwegian Ruud is clearly not doing well in the Asian part of the tour, as he was eliminated in the quarterfinals last week in Seoul, which also cost him second place in the ATP rankings. He was overtaken by the Spanish star Rafael Nadal.

It will be very difficult for Portugal in the round of 16New day at the World Cup, new drama. South Korea made it...
Previous article
Kyrgios pleads mental health in court
Next article
In Celje hospital, 51 patients were treated for abdominal problems, the cause is presumably contaminated water