Dragić started his preparations with the Bulls with a loss 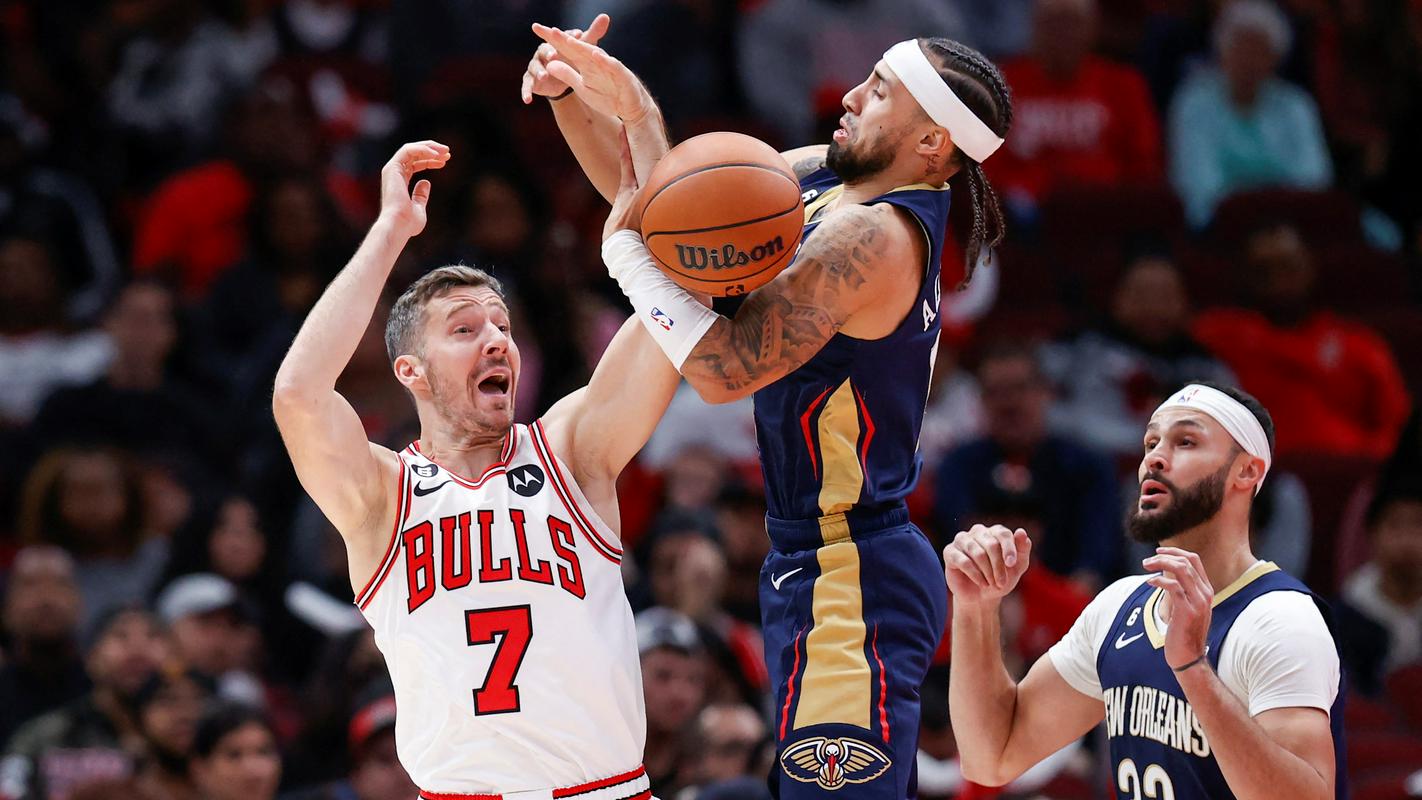 Luka Dončić will start training with Dallas in Tulsa

One of the heroes of the Slovenian basketball team, Goran Dragić, who will wear the Chicago Bulls jersey in the new NBA season, started the preparations for the 2022/23 season with a defeat.

The basketball players from Chicago hosted the New Orleans Pelicans at home, winning 129:125. Dragic played 13 minutes of the Bulls’ preseason opener, recording two points — making one of four field goals — one assist and one steal, losing three. He also made one personal mistake.

He started preparations for the new season the day before Vlatko Čančar and with his Denver Nuggets team lost to Oklahoma City 101:112 in the first game.

On Thursday night CET, the first Dallas Mavericks star will also take the floor Luka Dončićwho, together with the team, will be visiting Tulsa.

A survey of club directors in the NBA League revealed that the 23-year-old Slovenian, who will start his fifth season in the NBA, is the first favorite for the MVP award for the league’s most valuable player.

In Iran, after mass protests, they disbanded the moral police

Hijab remains compulsoryIn Iran, according to Attorney General Mohammad Jafar Montazeri, the moral police, which were also responsible for monitoring whether women obey the...
Entertainment

What does literature sound like? Also in the sign of important writers who left us in November.

Literature on the airwaves between December 4 and 11In the coming days, radio literary shows will resonate with Christian Bobin and Hans Magnus Enzensberger,...
World

Ramaphosa will contest for a new term as ANC presidentA spokesman for South African President Cyril Ramaphosa has said the president will not resign...
Sports

Kanalci after the new with Ahmed Ihbajri's brotherCalcit Volley had a chance to overtake ACH Volley after a long time and swing to the...
World

Previous article
Daddy Yankee claimed right to remain silent in prosecution investigation: PDI arrives at stadium
Next article
Zelensky: The Ukrainian army has conquered even more places in the south