The Swiss champion in the Tivoli Hall – how will the dragons fare? 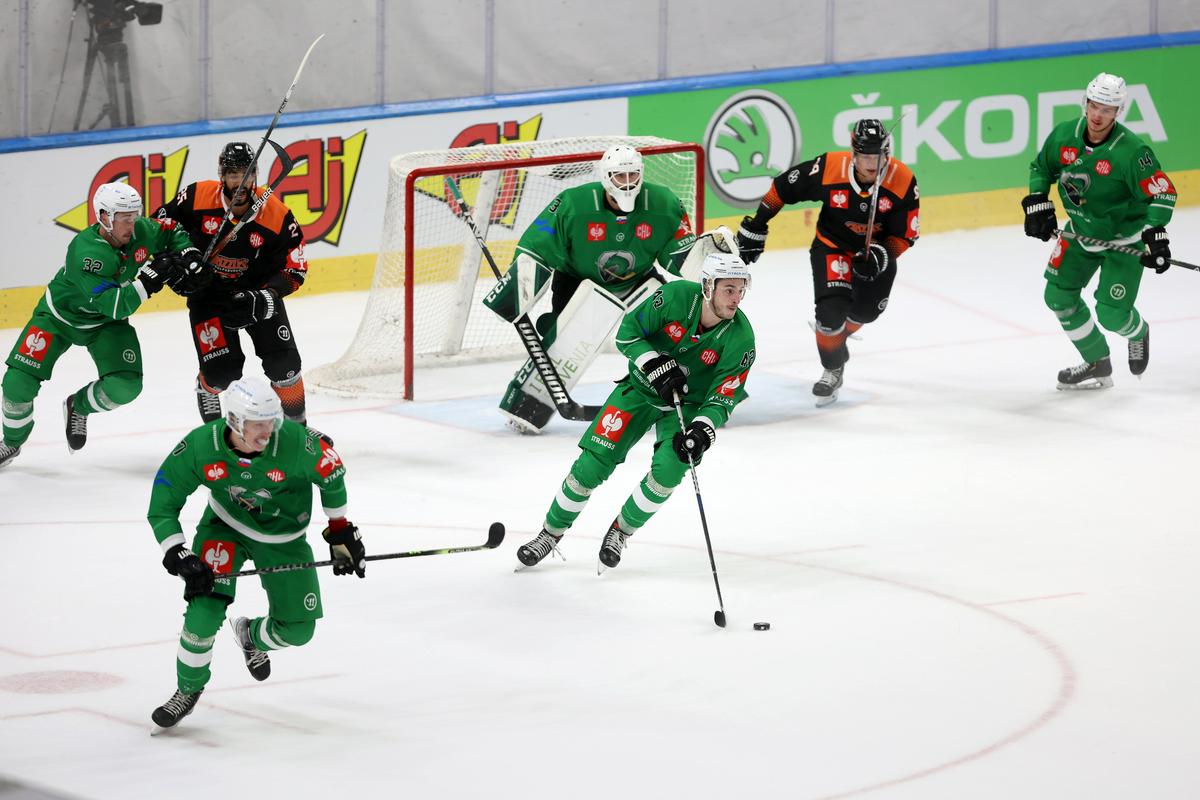 The last home match of the Champions League for SŽ Olimpija

In the 5th round of the hockey Champions League, SŽ Olimpija hosts the loudest opponent in Group B. The Swiss champion EV Zug is already in the knockout stages with a complete win, while the people of Ljubljana are still waiting for the first point among the European elite.

For green and white is having a successful week with three straight wins, taking the Slovenian Cup and five points in the IceHL. Mitje Šivica’s protégés now face the next big challenge – how to win the first point in the Champions League.

After four defeats with a goal difference of 6:18, SŽ Olimpija is at the bottom of Group B, while Zug with four wins and a goal ratio of 19:6 already among the best 16 clubs in Europe for the 2022/23 season.

By hosting at Zugu in a week, Olimpija will also conclude its first appearance in the hockey Champions League.

Prediction of the opening matches of the round of 16 of this year's WC in QatarThe group stage of this year's World Cup is...
Previous article
USB-C: Europe approves universal charger for mobile phones, Apple must change its model
Next article
Hospice: The detabooization of death is central