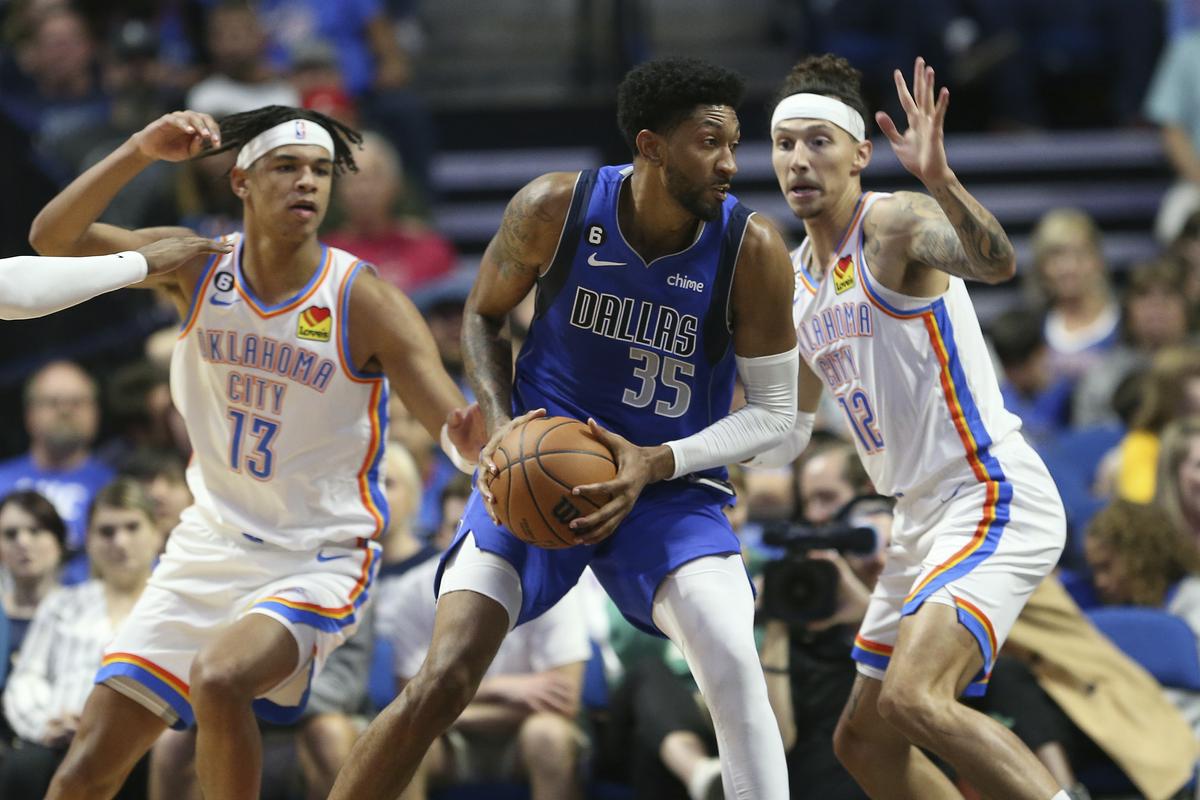 In addition to Dončić, Kleber, Hardaway, Bertans and McGee were also missing

The Dallas basketball players, who were missing several players in addition to Luka Dončić, played the first preparatory game before the start of the season in the NBA League. They beat Oklahoma 98-96 in Tulsa.

Even before the trip to Tulsa, coach Jason Kidd hinted that some key players will stay at home. In the end, Dončić stayed in Dallas, along with Tim Hardaway Jr. and Maxi Kleber. Davis Bertans and JaVale McGee did not play due to injuries.

Dallas will play two more preseason games before the season begins on the night of October 18-19. First against Orlando on Friday night and then against Utah on October 15th.

Previous article
The EU adopted the eighth package of sanctions against Russia, including a price cap for Russian oil
Next article
In Hrastnik, the second solar power plant was connected to the electricity grid this year