The Slovenians were eliminated without a point 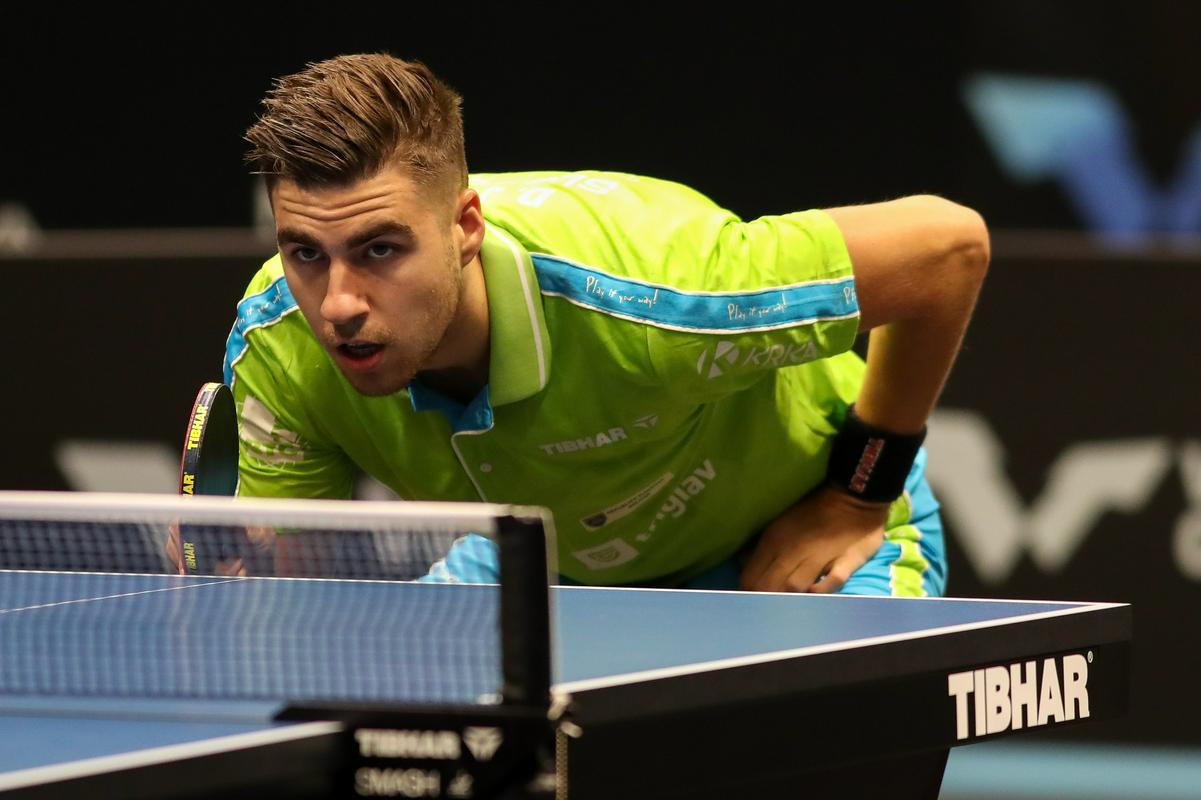 Get three sets in total

The Slovenian table tennis team lost in the round of 16 at the World Team Championship in Chengdu. With 3:0, Portugal was better favored.

Jorgić, the eighth ranked player in the world, was surprisingly defeated by Joao Geraldo 3:2 (-6, 11, 4, -9, -8). However, Hrastničan took a 2:1 lead in the sets, after making quick work of the Portuguese, who is ranked 49th in the ITTF rankings, in the third, and then his rival won the remaining set to lead 2:0.

Portugal will face Japan in the quarter-finals, which also beat Brazil 3-0 on Wednesday.

The Slovenian national team, which played in Chengdu without coach Andreja Ojsteršek Urh, who was infected with covid-19, fulfilled the basic goal after advancing to the knockout stages after finishing second in Group 1.

Prediction of the opening matches of the round of 16 of this year's WC in QatarThe group stage of this year's World Cup is...
Previous article
German, therefore better? No, Astra is just different!
Next article
At least two victims in the night shelling of Zaporozhye. The first man of the IAEA will visit Kyiv and Moscow.