Alenka Artnik defended her title with a dive of 116 meters 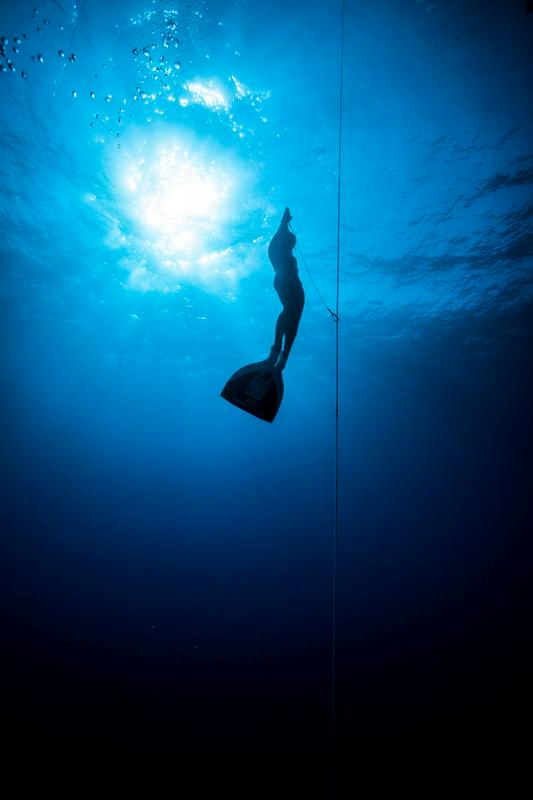 The first pursuer was seven meters behind

Alenka Artnik won the world champion title in constant weight diving with a monofin at the World Scuba Diving Championships in Kas, Turkey. The 40-year-old Koprčanka reached a depth of 116 meters to defend her title.

“With a dive to 116 meters, I won first place at the World Championships in Turkey and defended the title of world champion. Juhu, overjoyed,“, the Slovenian diver, world record holder in this discipline, wrote on Instagram about the achievement. In July last year, she descended to 122 meters in the Bahamas.

It is a competition under the auspices of the International Federation for Underwater Activities (CMAS). Italian Alessia Zecchini she was second with a dive, 109 m deep, a French woman Alice Modolo however, she earned a bronze medal by diving to a depth of 93 m.

The Frenchman won the men’s competition Arnaud Jerald with a dive, 123 m deep, Italian Davide Carrera was second with a dive to a depth of 121 m, Carrera’s compatriot Antonio Mogavero he earned bronze by diving to a depth of 113 m.

Shock of the night: first Phoenix lost to last HoustonBoston entered the game with Miami riding a 10-game winning streak at TD Garden, and...
Previous article
A quick end for Maruša Štangar and David Štarkel
Next article
The bodies of 16 defectors were recovered near Lesvos, 15 people are still missing