A surprising victory for Triglav to open the championship 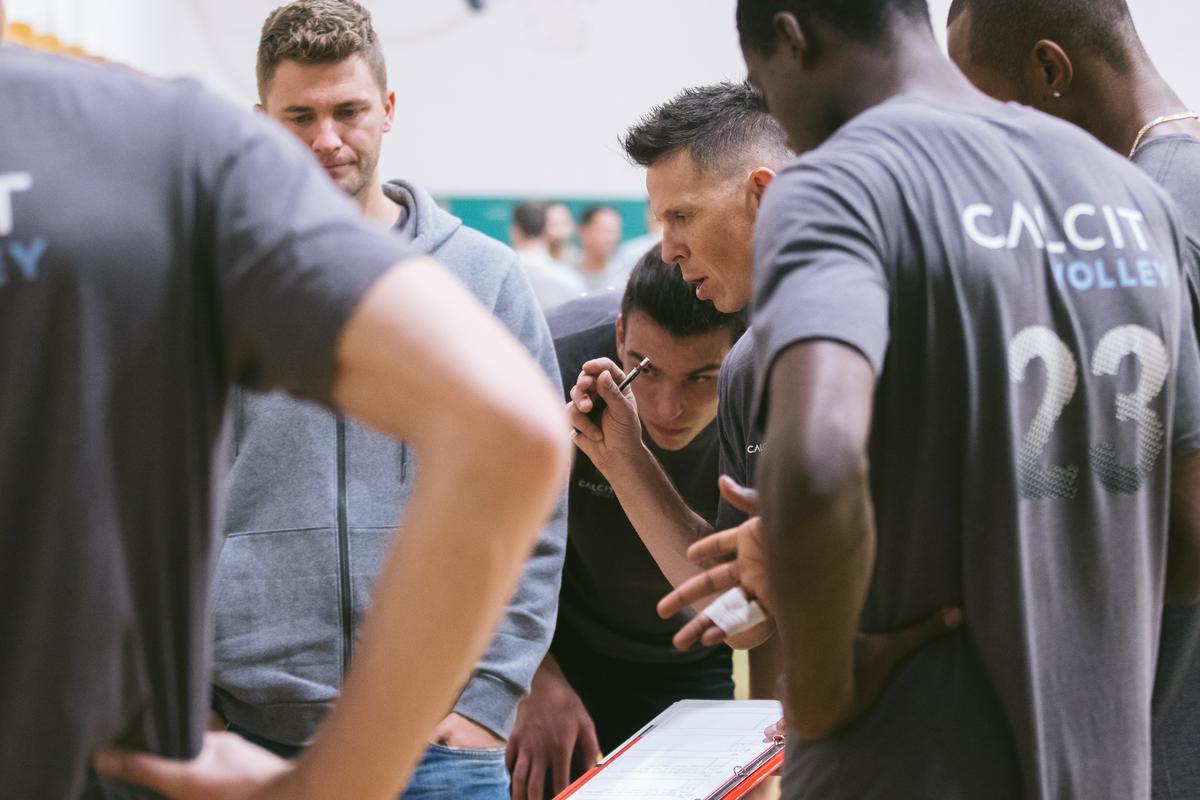 The match between ACH Volley, the defending champion, and Črnuči will take place on Thursday

Calcito Volley’s volleyball players opened the DP season with an expected victory (3:0) over Fužinar, a newcomer in the first league, with 20 points, the Cuban receiver, who was exceptionally in the position of the corrector, proved himself. Triglav came as a surprise, eliminating Salonit with a score of 3:0.

The team from Kamnica has completely changed this year, only Jan Klobučar and Nik Mujanović remained from last season. But the newcomers are all quality players who should not afford to lose against teams like Ravenna, even if it is the beginning of the season. They confirmed the predictions on the field, they won without any major problems. A good game was shown by the Cuban Luis Sosa, who was the most effective player of the match with 20 points, four of which were scored with blocks. Due to the absence of Niko Mujanović, Sosa exceptionally played in the position of corrector.

As coach Sebastijan Škorc said, Merkur Maribor, which has been at the top of Slovenian volleyball for the last few years, is starting again from scratch after the sale. He put together a solid team, but it will take some time to reach the desired level. This was also shown in the match against Panvita Pomgrad, which did not change much in its team, but took advantage of this in the Tabor hall. Although she didn’t shine, she definitely won. There were many swings on both sides, and almost all sets were decided in the playoffs.

In the first game, the home team held on to a score of 18:18, and in the second game, the Sobočani led by only 19:18 before entering the playoffs. In the third set, the hosts initially led 7:1, but promptly wasted the advantage. In the continuation, they chased their rival all the time, they even reached a tie at 23:23, but they were finally buried by the ace of Urban Drvarič. Marko Milovanović was the most effective newcomer in the visitors’ camp with 13 points, while Connor McConnell, who played in Murska Sobota last year, scored 12 points for Maribor.

The match in Kranj unfolded somewhat surprisingly. Rejuvenated three-headed they brought the favored Salonit to its knees in three sets, which was disappointing in the first match. In the first set, most of the teams were in the lead, at most by three points, and the home team took a serious lead for the first time only when the score was 23:22. The guests also had the first final ball, then a few more opportunities to win the first set, but they did not take advantage of them, which was punished by Uroš Tučen with two consecutive blocks at the end. In the second set, Gorenjci led all the time, broke away a few times, Salonit chased them, coming only one point behind (21:22), but the home team scored the last three points.

In the middle of the third set, it seemed that the match would drag on, as the visitors were leading 15:10. But the home team managed a turnaround, they took the lead with 17:16, and did not let the advantage slip away. With 17 points, the first foreigner in the team since coach Sašo Rop, proofreader Đorđe Jovović proved to be the winner.