Home Sports The Japanese Grand Prix – will it decide the fight for the... 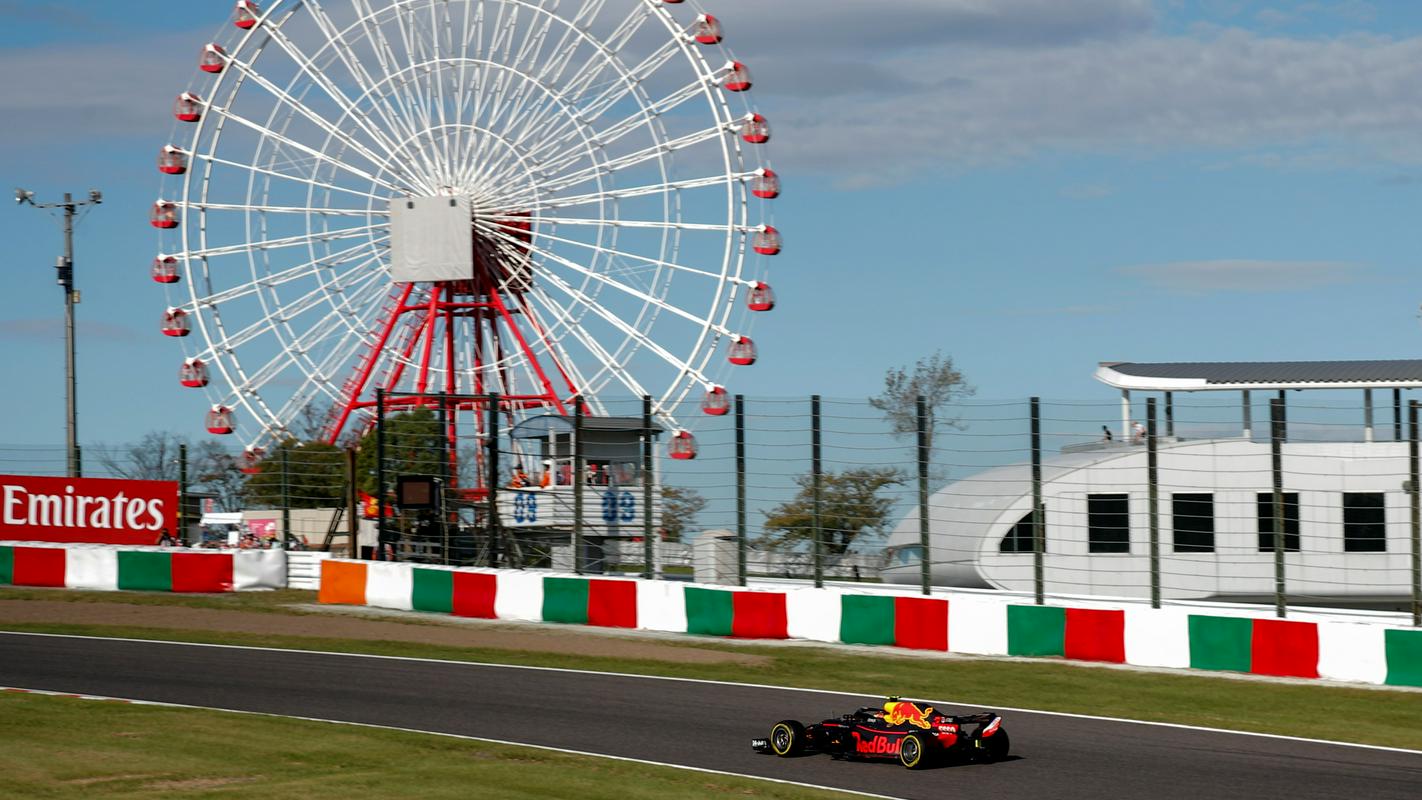 After a two-year absence, Formula One returns to Suzuka for the Japanese Grand Prix this weekend.

It’s also the race you’re in Max Verstappen can secure the world title. The Dutchman could have defended the title with a favorable outcome last weekend in Singapore, but his plans were actually ruined already in Saturday’s qualifying, when he was left without a last fast attempt due to a lack of fuel.

The winning streak of the Hasselt ace also came to an end in Marina Bay, after he finished in a modest 7th place after five consecutive victories in the Singapore Grand Prix. His biggest rival, his teammate at Red Bull Sergio Perez and Ferraris Charles Leclerctook the first two places and slightly closed the gap in the overall total, which is still a considerable amount, despite everything.

Verstappen has a lead of 104 points over Leclerc, two more ahead of Perez, and there are only five races left until the end of the season. If he leaves Suzuka with a lead of 112 points or more, the Dutchman has completed his main goal for the year.

The decision about the new (old) world champion may fall on the race track where the most decisions of this kind have been made in the history of this sport. Namely, Suzuka has given the world champion in Formula One 13 times, most recently in 2011, when he won the second title in his career Sebastian Vettel.

To date, 20 different Japanese racers have competed in the Japanese race, Yuki Tsunoda will turn 21 on Sunday. Two Japanese players achieved the best result at the Japanese Grand Prix, namely To Aguri Suzukiwho was third in 1990 with the Espa Larrousse team, the same achievement he achieved 12 years later in Sauber To Kamui Kobayashi.

Hunt in Fuji to the only titleThe first race for the Japanese GP was organized in 1976 in Fuji. She ensured an exciting end to the season. Austrian racer Niki Laudawho almost killed himself at the Nürburgring that year, nevertheless fought for the world championship title with the Briton at the end of the season James Hunt. He was on a good track, but then during the last race in Fuji, due to extremely bad conditions – a large part of the track was flooded due to a heavy downpour – he decided to end the Japanese test early. The fate of the world title was in Hunt’s hands. He stayed on the track with McLaren, fought like a lion and with third place secured enough points to jump to the top of the world championship standings. He beat his biggest rival Lauda by a scant point. The American won Mario Andretti with a lotus, the other was a Frenchman Patrick Depailler (Tyrrell).

The first race for the Japanese Grand Prix was organized in Suzuka on November 1, 1987. It was won by an Austrian Gerhard Berger (Ferrari) ahead of the Brazilian Ayrton Senna (Lotus) and the Swedes Stefan Johansson (McLaren).

The epic battles of Senna and ProstIn addition to its baptism, Fuji hosted three more races for the Japanese Grand Prix in 1977, 2007 and 2008. The other races were hosted by Suzuka, where fans of gasoline vapors witnessed some extraordinary battles and developments of the world championships. The struggle of the McLaren racers stands out the most Alain Prost and Ayrton Senna at the end of the 1980s. The Brazilian won the championship twice in Suzuka, the French once. Senna became the champion in 1988, and Prost a year later, under controversial circumstances. The two racers collided before the chicane during the race. The Frenchman retired and the Brazilian rounded the corner, continued the race and kept his title hopes alive with an impressive win. But after the race, because he returned to the track past the chicane and consequently did not drive the entire length of the Japanese test, he was disqualified. The fight for the title was decided. In 1990, Prost found himself in a similar situation with Ferrari. With zero points, Senna would become the champion. Already in the opening turn, he made sure that the Frenchman did not finish the race. A move that raised a lot of dust and for which the Brazilian motorsport virtuoso had to defend himself several times. “As a racer, you always make risky decisions. As a racer, you’re always competing with others, and if you don’t take advantage of the opportunities offered to you on the track, you’re no longer a racer. We race to win. Our biggest motivation is to compete for the win. Not for third, fourth, fifth, sixth place. I’m a racer and I race to win. I do it as long as it’s possible to win. Sometimes I count myself out, but at the end of the day I’m the one sitting in the car and I decide how I’m going to race, “ Senna said then.

Räikkönen’s masterpiece in 2005He provided one of the best performances in the history of this race Kimi Räikkönen in 2005. The ice-cold Finn, who started the race in 17th place, advanced throughout with brave and relentless racing, his confidence growing with each lap, he sped past Michael Schumacher (Ferrari) and Fernando Alonso (Renault), in the opening corner of the last lap, he overtook the then leader Giancarlo Fisichello (Renault) and secured one of the biggest victories of his career. With his latest victory for McLaren, he proved that the impossible is sometimes possible. “The best wins are the ones you really have to work for. This is definitely my best so far,” said the popular Kimi after the race.

The last decision on the champion was made in 2011The last time Suzuka decided the champion was in 2011, more precisely on October 9, when Vettel needed just one point to defend the title. The German started the race from the first starting position and Jenson Buttn tumbled off the track onto the grass. However, he was not penalized by the race management. He held the lead until the second stop, when he rejoined the track behind Button. In the last part of the race, the order at the top did not change. Button reliably held the lead, but Vettel took no chances and did not attack Fernando Alonso in second place, he crossed the finish line in third and the big celebration in the Red Bull garage could begin. Button celebrated his 12th career win and third of the season. The McLaren driver was the only one who could theoretically still threaten Vettel, but he should win all the races until the end of the season, and Vettel should not win a single point. With Vettel’s worst finish of the season being 4th place, this was a truly incredible scenario. The man from Heppenheim thus became the youngest two-time world champion.

In 2014, Bianchi’s serious accidentIn 2014, Suzuka saw the worst accident and later the last fatality in Formula One. French racer Jules Bianchi (Marussia) thundered off the track at the Dunlop corner in poor, rainy conditions and crashed into a car lift removing the car Adriana Sutila. Public Relations Representative at the International Automobile Association Matteo Bonciani explained in a press release that Bianchi crashed into the back of a forklift that wanted to lift Sutil’s saber over the guard rail. The victim was taken to the hospital, where a CT scan showed severe head injuries. Bianchi’s father, Philippe Bianchitold France 3 television that his son was in critical condition and had undergone surgery to reduce a hematoma, or blood clot, that was pressing on his brain. “A lot of water accumulated on the track in the turn, the rain was falling more and more heavily, the visibility was getting worse. A lap after my departure, Jules flew off the track at the same place. /…/ It was more or less the same accident, but the consequences are different. The impact was violent, that’s all I can say.” eyewitness Sutil said then. On July 18 of the following year, he succumbed to his injuries after months of fighting for his life. This made him the first fatality in the queen of motorsport since Senna on May 1, 1994 in Imola.

In Suzuka for the last time in 2019, the celebration of Bottas and MercedesThe last time the Formula One racers rumbled in Suzuki was in 2019, when he took the cream with Mercedes Valtteri Bottas. The Finn paved his way to victory with an excellent start, where he shot from third place to the lead like a flash. He took advantage of Vettel’s too-fast start, which caused the German to lose revolutions for a fraction of a second, and with it also the leading position. In the rest of the race, the Finn did not have too many problems with maintaining the lead. It is true that his tires blocked once, but after the first stop his advantage over the nearest pursuers grew by leaps and bounds, and he maintained it without any problems even after the second stop for the sixth victory of his career. Mercedes thus extended the series of victories in Suzuka to six races, the team from Brackley celebrated everything since 2014. Due to the lower ranking of Leclerc (Ferrari), they secured their sixth consecutive constructors’ championship title.

Winners of all races for the Japanese GP: 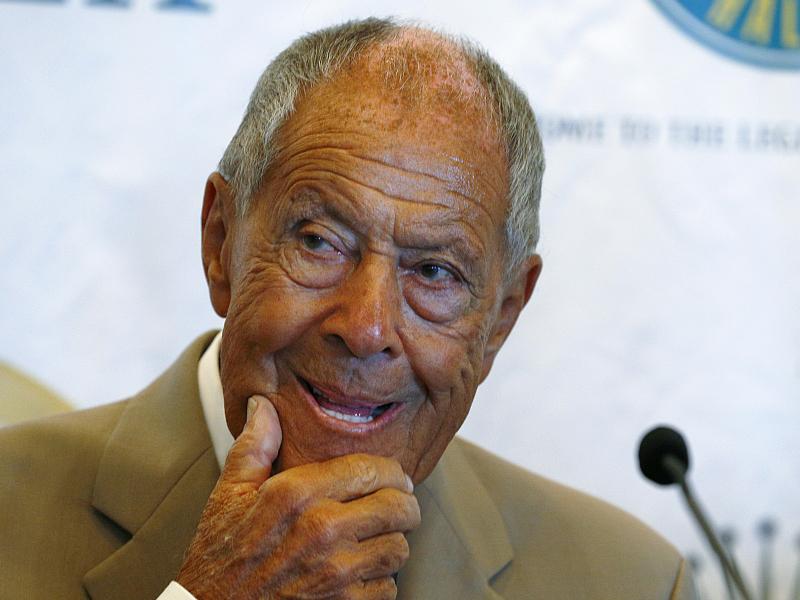 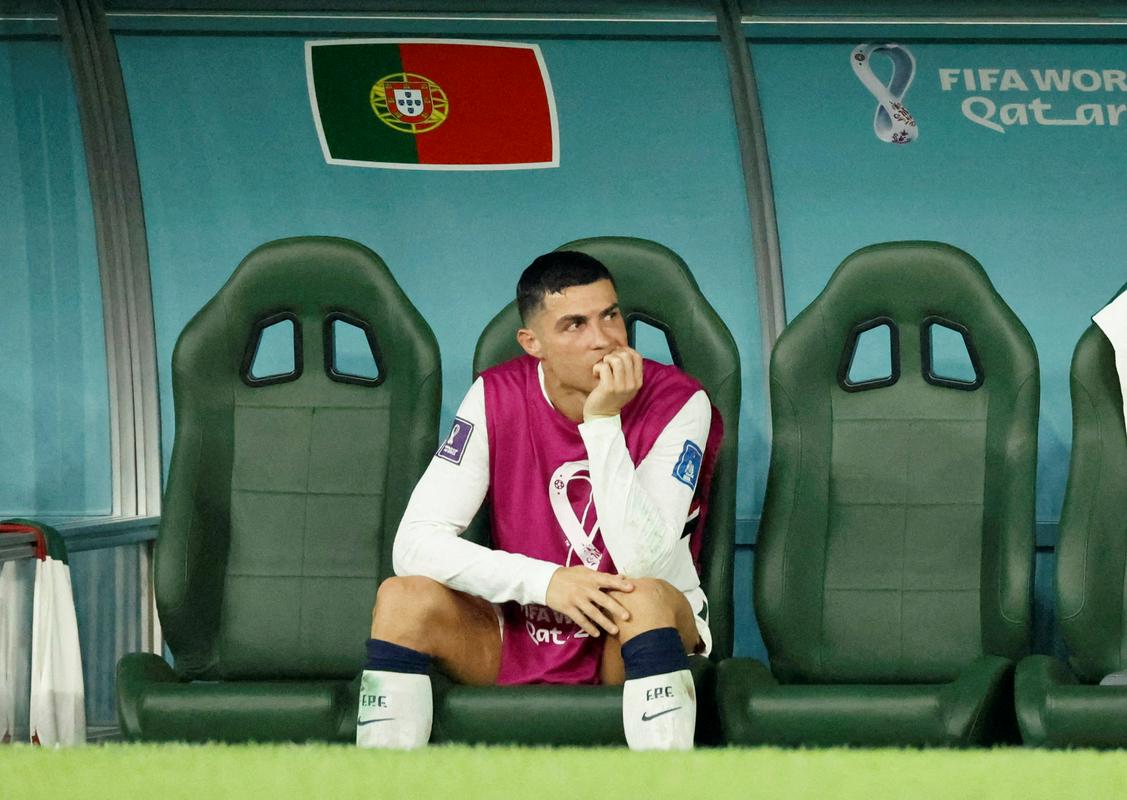 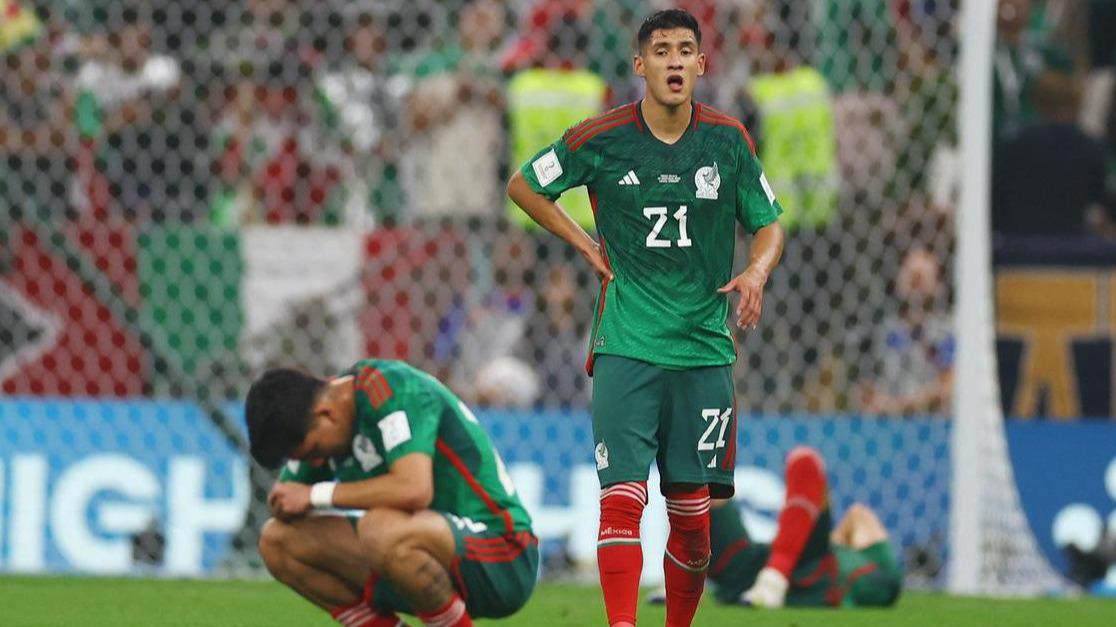