Olimpia is threatened with the loss of nine points; NHS: There is still time to submit the report 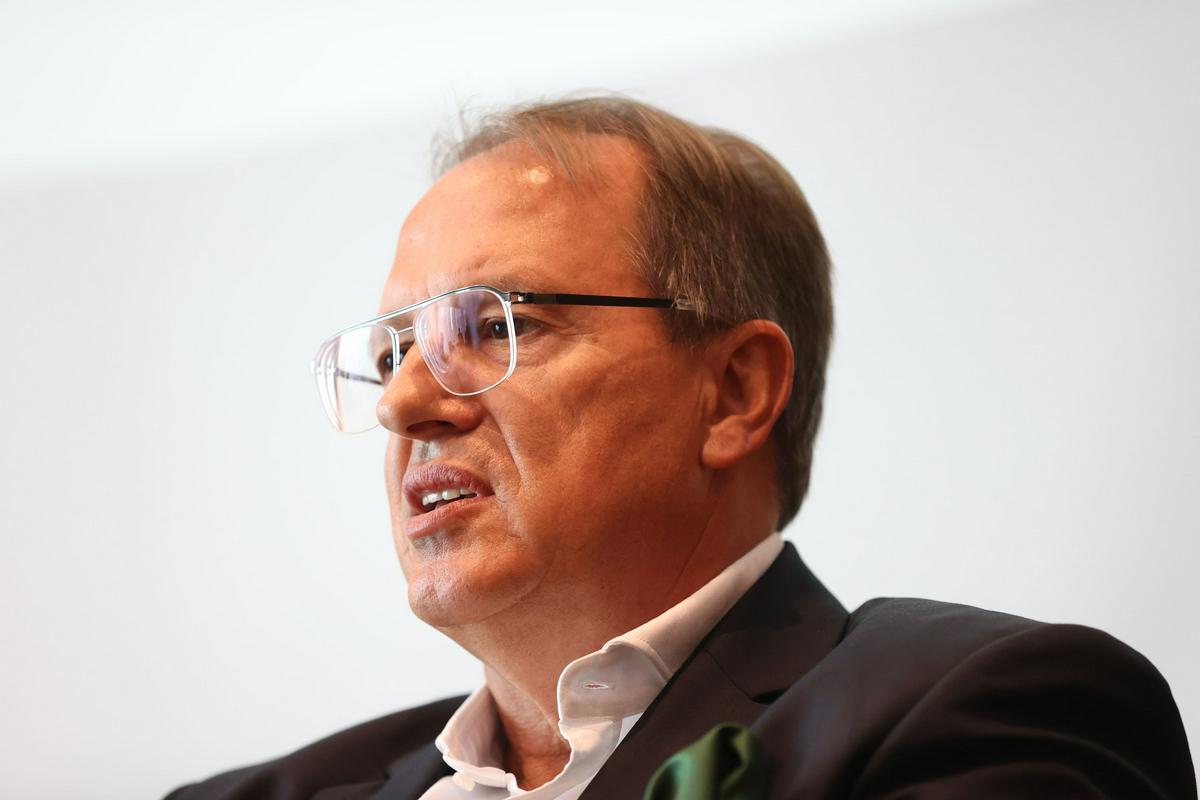 The Football Association of Slovenia (NZS) has received UEFA’s request to fine Olimpija due to unpaid debts, sports newspaper EkipaSN reports. The people of Ljubljana are threatened with the withdrawal of points and a ban from participation in European cups. The NHS also responded.

Olimpija is said to have missed all deadlines for settlement of obligations, including the severance payments of former coaches Robert Prosinečki, Dino Skender and Sava Milošević.

Olimpija will definitely be deprived of two points, writes EkipaSN. If she wants to avoid further sanctions, she will have to settle all due obligations within a certain period. This one should be for three days.

If she fails to do so, she is at risk of deducting the next seven points. At the same time, the leading team of the Slovenian championship is also threatened with a ban from playing in European cups, which would be an additional blow. She could avoid foreclosure, but only if she settles her debts quickly.

This is also why recently there have been increasingly loud rumors about new investors who are supposed to take over the club from the hands of German businessman Adam Delius, Ekipa SN adds in its article. The German took over the club less than a year ago.

NHS: The deadline for submitting the second report is October 18

According to reports in the media, the NHS also responded. In the press release, it was written that all clubs participating in the European Cups in the 2022/23 season are subject to UEFA’s financial control.

For the people of Ljubljana, it is the best start to the championship in the history of the club. After eleven rounds, they have collected 30 points and are eight points ahead of the second-placed Celje.

A self-portrait by the painter Max Beckmann, created when the artist fled Nazi Germany, has changed hands for more than €20 million, breaking the...
Previous article
North Korea conducted its sixth missile test in the last ten days
Next article
Thailand: At least 34 dead in kindergarten attack, including 23 children