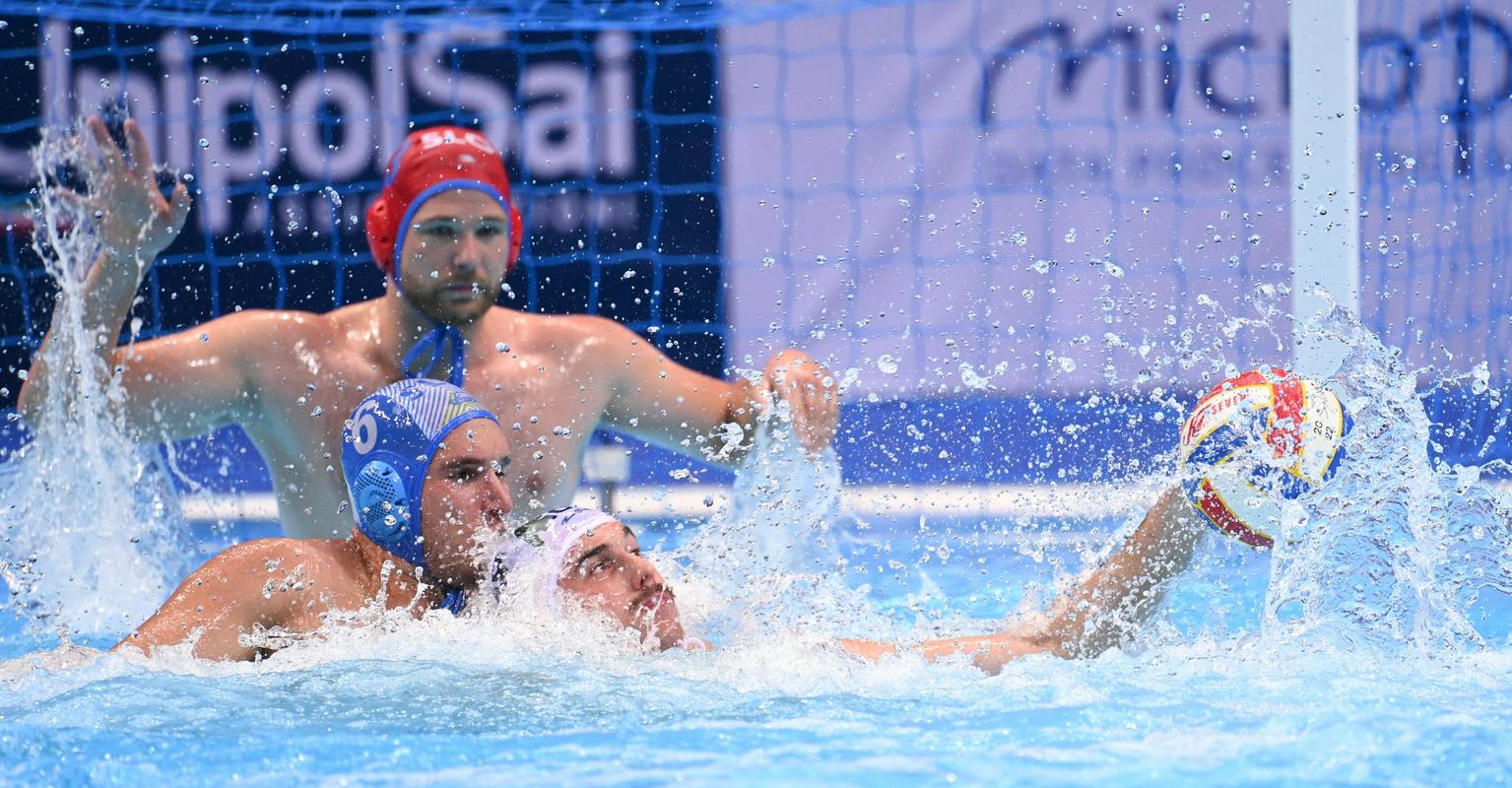 The European Swimming Federation (LEN) has set the qualification dates for the European Water Polo Championships, which will be held in Tel Aviv, Israel, in October 2023.

The Slovenian national team, one of the eight players who took part in this year’s Old Continent Championship in Split, will join the fight for a place in Israel in the second round together with Georgia, Serbia, Romania, the Netherlands, Germany, Malta and Slovakia. The second part will be from June 23 to 25.

The first round of qualifications will take place between March 10 and 12, and it will feature teams that were not present in Split. Water polo players from Israel, the host country of the championship, are already guaranteed to participate in the European Championship, while teams from Croatia, Hungary, Spain, Italy, Greece, France and Montenegro are directly qualified for the championship.

The people of Ljubljana can win the autumn title with a 16-point advantageThe first half of the Telemach First League season will be completed...
Previous article
Chayanne and Adele’s Vineyard 2023? Councilors reveal artists included in festival portfolio
Next article
British King Charles III. will most likely be crowned next June