After January, Tamara Zidanšek is back in the game for the semi-finals 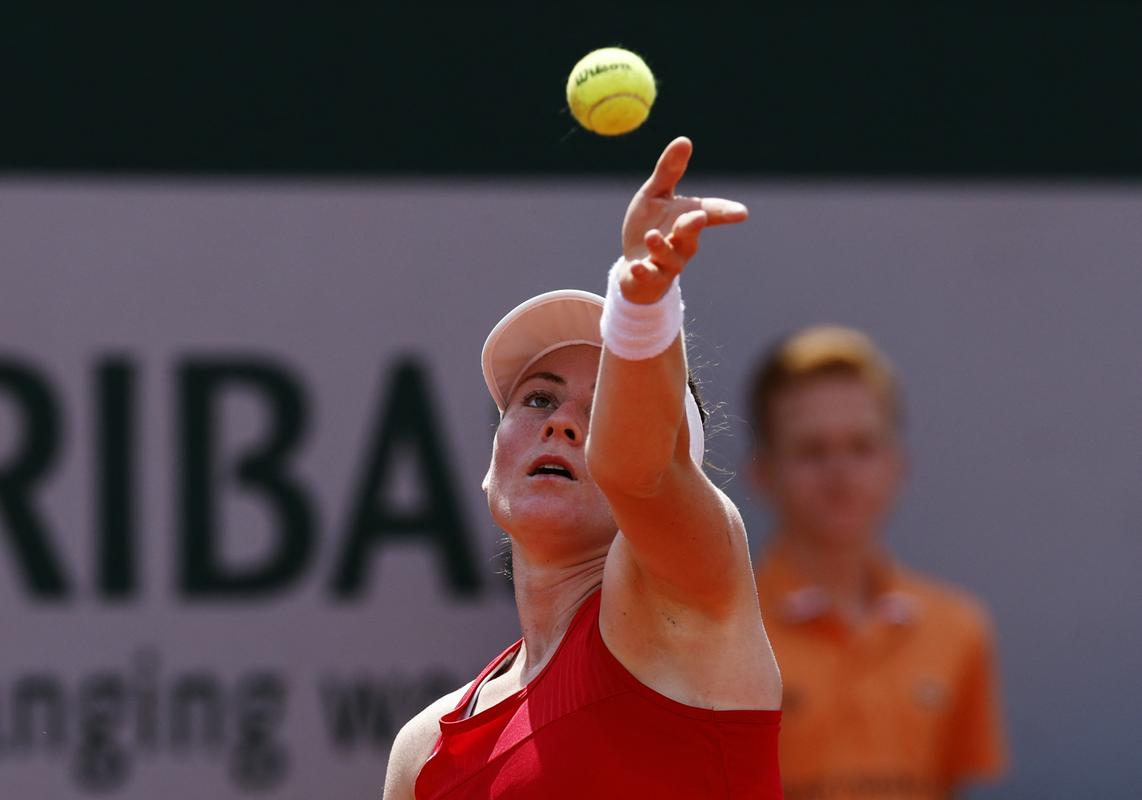 Tamara Zidanšek reached the quarterfinals of the WTA 250 tennis tournament in Monastir, Tunisia. In the round of 16, she defeated the sixth seed and the 51st player in the WTA ranking, Anastasia Potapova from Russia, 6:3, 3:6, 6:2.

The match lasted an hour and 56 minutes, and the 24-year-old Konjičan woman broke her opponent’s serve nine times during that time.

With this, Zidanškova recorded her 14th win of the season after 18 losses. For the semi-final ticket, the first since this January in Adelaide, she will face the third seed, Alize from France, on Friday Cornet. On Wednesday, she beat Harriet from Britain 2:0 in straight sets Dart.

Previous article
Santiago Pavlovich on how he lost his eye: ‘I lost to my brother’
Next article
According to the TV weather forecast, the French have an energy supply forecast every evening