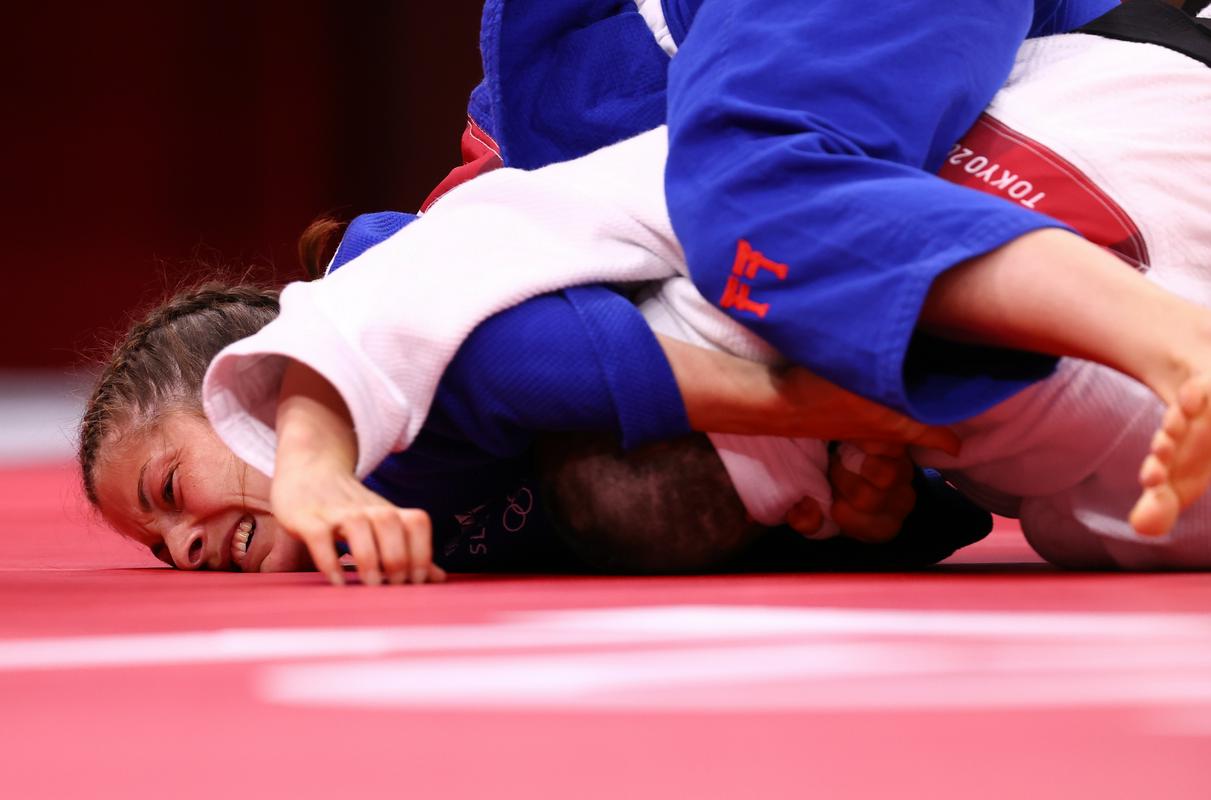 Next Slovenian matches on Saturday

On the opening day of the World Judo Championship in Tashkent, the performances for the Slovenian team ended already in the morning part. Maruša Štangar was eliminated in the second round, and David Štarkel in the first.

In the category up to 48 kg, Maruša Štangar first defeated the Israeli Tamar Malca, and in the second match she had to admit the superiority of the Turkish Tugce Beder, who celebrated with the advantage of the vazari.

“On the one hand, I can be satisfied that I came here at all and beat one opponent and won 200 new points for the world ranking, which will certainly be useful to me. But I’m not satisfied with the second fight, I could have won, but unfortunately I’m not in the right shape yet. All things considered, I’m not too disappointed,” said the Slovenian competitor.

At the end of the spring, after a long-term injury, she returned to the mats with a medal at the Mediterranean Games, and after a good continuation, she decided to try at the WC as well, since this appearance was not initially planned. “I lack a bit of preparation, and because of that, a bit of self-confidence and determination,” she added.

Thanks to Vasari after half a minute, 21-year-old Turk Salih Yildiz, a former youth European champion, won the match against David Štarkl. The Slovenian representative did not give up in the continuation of the match, he won quite a few chances, but he did not finish any of them decisively enough to at least settle the result.

“The coach also said that I had five chances to shoot, but unfortunately it didn’t work out. I made a mistake, he picked up my sleeves and made a vazari. It’s not easy to hunt then, and then I also ran out of breath a bit,” said Starkel.

Previous article
38 dead, including 22 children, in the massacre of a former policeman in Thailand
Next article
Alenka Artnik defended her title with a dive of 116 meters