Sampaoli once again sat on the Sevilla bench 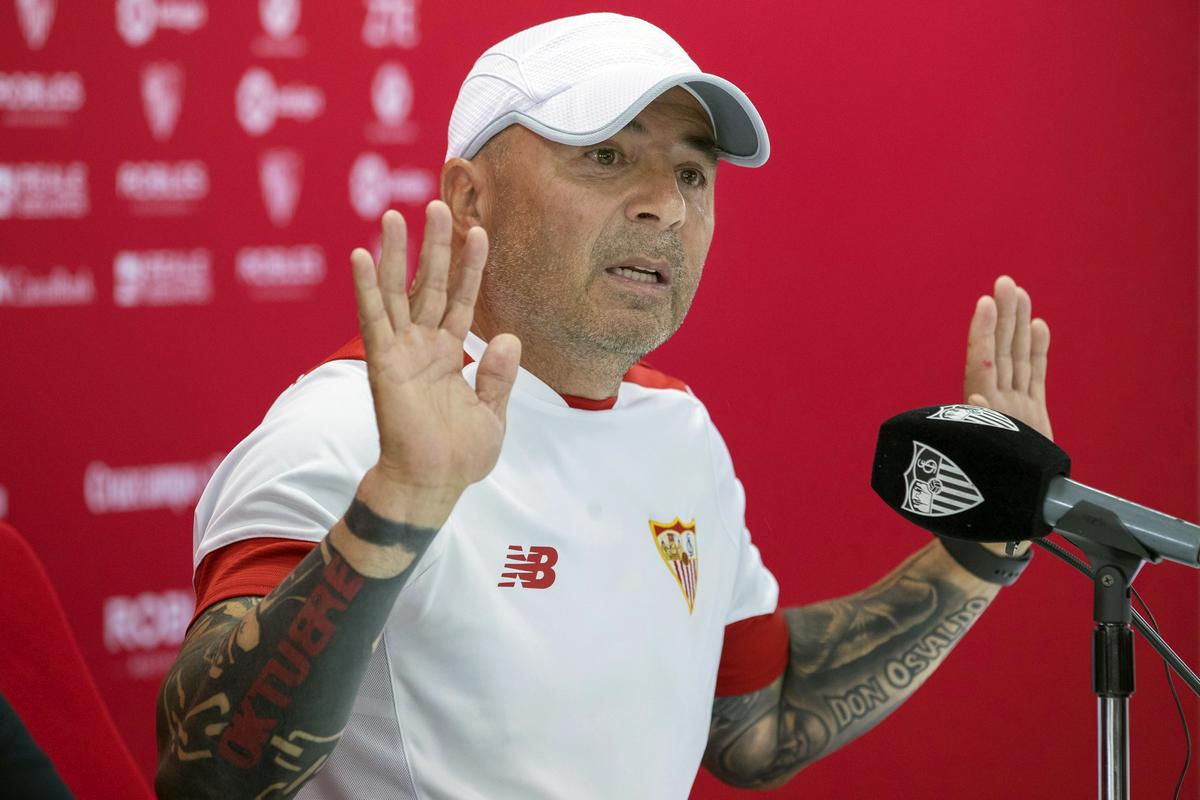 He already led the Andalusians in the 2016/17 season

Sevilla changed their coach after a bad start to the season. After the Champions League defeat against Borussia, she fired Julen Lopetegui and replaced him with Jorge Sampaoli.

The 62-year-old Argentine signed a contract with the Andalusian giant, where he already worked, until June 30, 2024. He first took charge of Sevilla in July 2016, when he replaced Unai Emery. In that season, he led the club to fourth place in the Spanish championship and the round of 16 of the Champions League, where the six-time European League champions had to concede superiority to Leicester.

He only worked at the club for one season at the time, as he then became the coach of the Argentine national team. Sampaoli was last in charge of Marseille, which he left in July. Lopetegui was fired by the club after the 1:4 defeat against Borussia Dortmund, which was the second defeat for Sevilla after one draw, and the team is not even in La Liga, where they won only five out of 21 possible points.

Among the 300 invited, many familiar facesUS President Joe Biden also invited many famous faces from the world of pop culture to Thursday's lavish...
Previous article
They found the world’s largest fossil bird: 3 meters long and weighing half a ton
Next article
‘It’s a constant vulnerability’: Daniela Ramirez comments on years of harassment she received