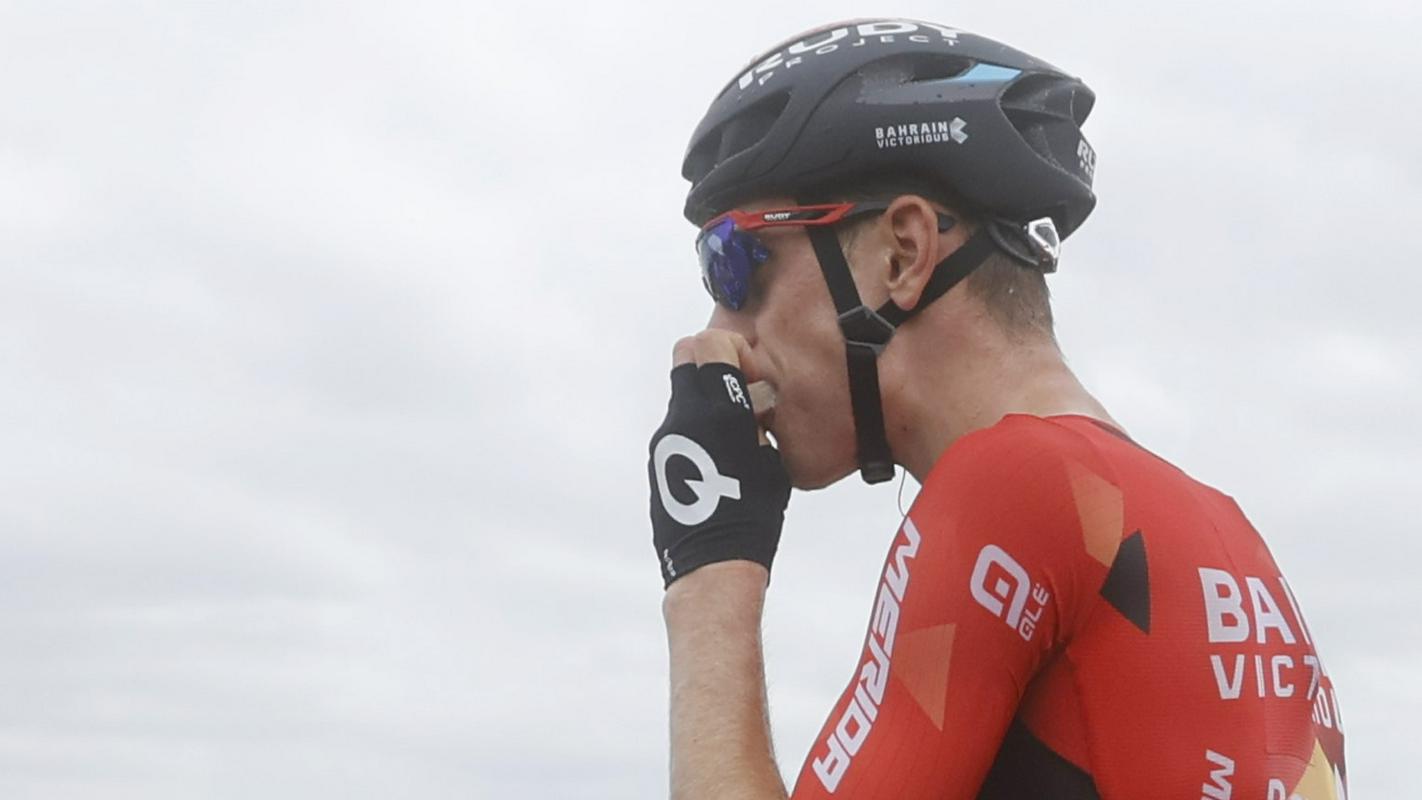 Matej Mohorič (Bahrain Victorious) finished the 106th race for the Piedmont Award in second place. In the sprint of the larger group, only the Spaniard Ivan Garcia Cortina (Movistar) was stronger.

After winning the Race around Croatia on Sunday after a turnaround, Mohorič also achieved a top result in the 198-kilometer test that started in Omegna and ended in Beinasco near Turin. He took the third place Alexis Vuillermoz (TotalEnergies).

They also took part in a race with one more challenging climb, a good three kilometers long, and a descent Luka Mezgec (BikeExchange), who finished a good minute and a half behind in 110th place, and Jan Polanc (UAE Emirates), but did not complete the test.

For the 26-year-old Spaniard, this is the first victory in more than two years. 58 kilometers before the finish line, after climbing Il Pilonetta, a group of about 40 cyclists formed at the front. The main body with the best sprinters focused their efforts on chasing these fugitives, but it was unsuccessful.

“After two years I managed to win and I’m really happy. Finally I wasn’t a great second. I finally did it. I felt very good. I knew it would be difficult on the climb and the main body could break. When it happened , it went ‘full throttle’ I believed I could make it,Garcia Cortina was satisfied.

Previous article
Domestic malls adhere to 25 commitments by 2030, with a focus on the environment and the local economy.
Next article
The Mladi Plus trade union warns of hidden youth unemployment and increasing precariousness