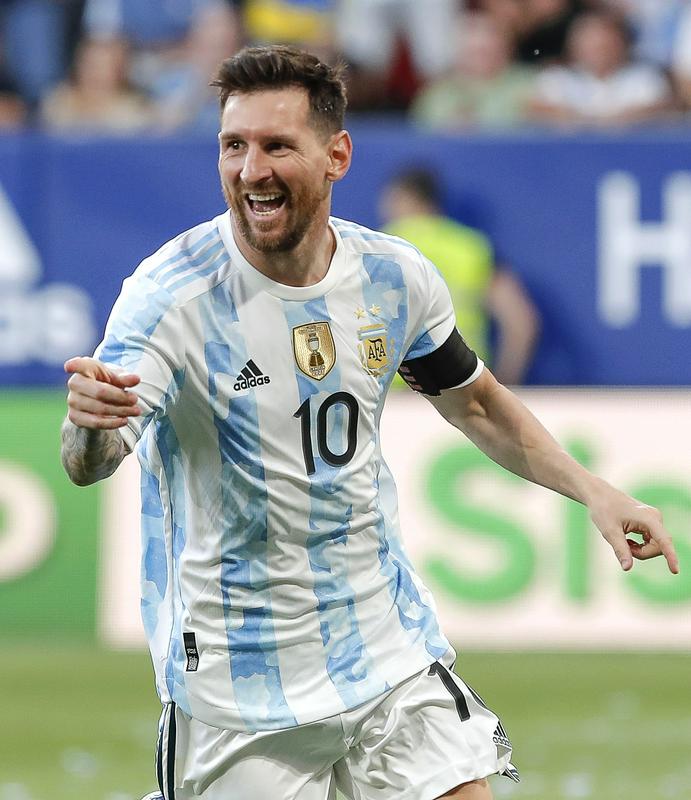 About the World Cup

Is this my last World Cup? Yes, for sure.

I’m counting down the days until the World Cup. There is already some nervousness. I am anxiously waiting. It’s the last one and I wonder how we’ll do. On the one hand, we can’t wait for it to start, but on the other hand, we are unsure how we will do.

I do not know, if we are big favourites, but Argentina are always among the contenders because of their history and because of what they mean in football. I don’t think we are the main favourites. A few national teams are ahead of us, but we are close. A lot can happen in the championship. All matches are challenging. That’s why the World Cup is also special, because it’s not always the favorites who end up winning or performing as expected.

The great star of the Argentine national team, its captain and the record holder for the number of appearances and goals Lionel Messi spoke to Star+ about the upcoming World Cup. The Argentinian virtuoso will perform in Qatar for the last time World Cup and won the laurels that he still lacks in his rich career. Eight years ago in Brazil with Argentina, he lost to Germany in the final, which won 1-0 after extra time.

Shock of the night: first Phoenix lost to last HoustonBoston entered the game with Miami riding a 10-game winning streak at TD Garden, and...
Previous article
He made an incredible mistake: Cristiano Ronaldo missed a clear scoring chance in the Europa League
Next article
It took millions of years, didn’t it?New simulation-based hypothesis reveals how the moon formed