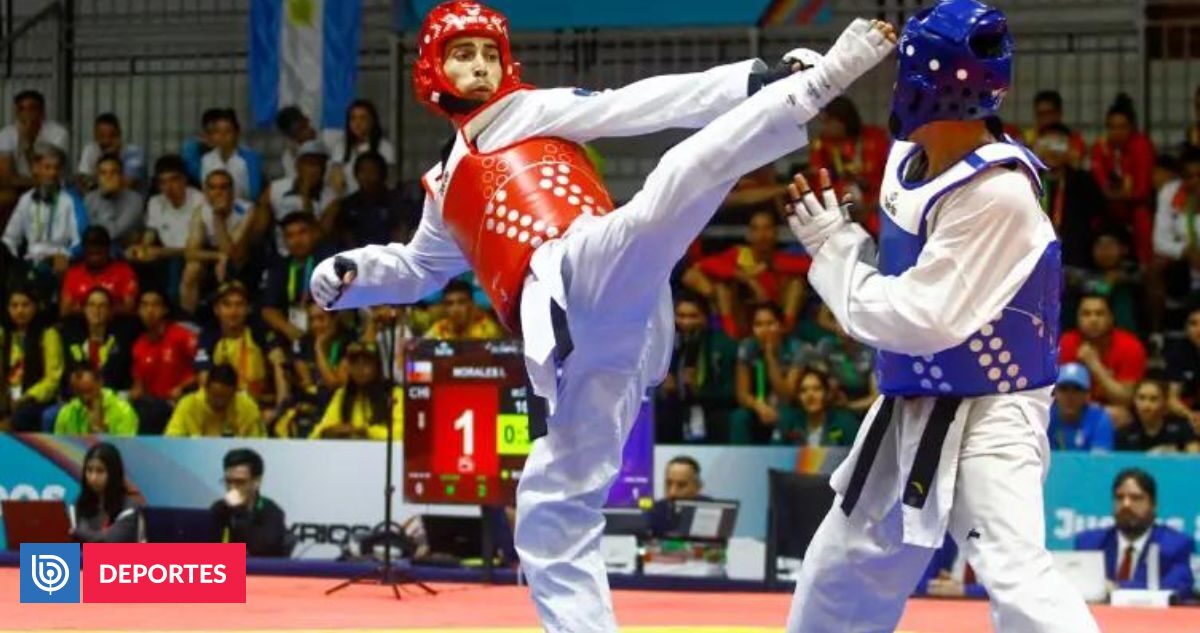 Ignacio Morales defended his continental title in taekwondo, adding a 15th gold medal for Chile at the 2022 South American Games (Odesul) in Paraguay.

The definition of a gold medal, specifically in the 58-68kg men’s category, The Pan-American medalist at Lima 2019 beat Brazil’s Edívar Quirino 2-1. .

Morales is on top of the podium for the third consecutive year. Before he did it in Santiago 2014 and Cochabamba 2018 .

With this victory, Chile Reach 15 gold metals and recover to 3rd place on the medal table 1st place is Brazil with 57 gold medals and 2nd place is Colombia with 33 winners’ medals.

Salute to the Tri Champion! ❤️❤️❤️

Previous article
The first trailer for Super Mario Bros. The Movie, voiced by Chris Pratt and Anna Taylor-Joy, has been released
Next article
Fun Visit: Little Anibal Ortiz Leaves Accidents Behind and Reunites with U Classmates