Handanović will continue to defend in the championship, and Onan in the Champions League 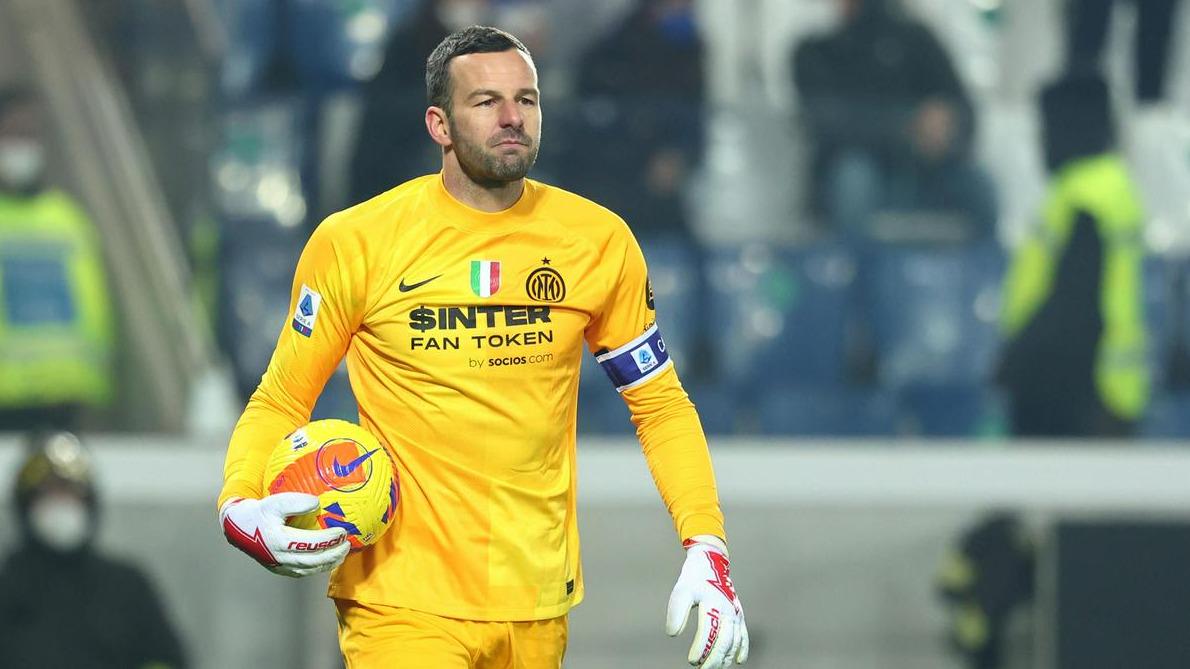 Continuation of the goalkeeper rotation at Inter

Despite the mistakes of both goalkeepers, Inter coach Simone Inzaghi decided that until the start of the World Cup, Samir Handanović will defend in the Italian championship, and André Onana in the Champions League, and the changing of goalkeepers could continue even after the new year.

Few top clubs regularly play with two goalkeepers, but this is Inzaghi’s current regime for Inter. Slovenian veteran and captain of the black and blue team Samir Handanović will be number one in Serie A until at least mid-November, while the Cameroonian will be André Onana defended in the remaining three matches of the group stage of the Champions League.

According to Gazzetta, it is Simone Inzaghi hinted that the regular rotation of the two goalkeepers could continue even in the calendar year 2023, when the competition in the Italian Cup begins, while at the same time Inter expects a long European spring.

Neither Handanović’s recent mistake in Roma’s goal nor Onanaj’s ineptitude in Barcelona’s goal were fatal in the fight for the status of Inter’s first goalkeeper. After eight rounds, the Milanese are only in 9th place in Serie A with 4 wins and 4 losses, while they are in 2nd place in Group C of the Champions League with 6 points in competition with Bayern, Barcelona and Viktoria Plzen.

The 26-year-old Onanaj, who came from Ajax as a free agent in the summer, is waiting for the world championship in Qatar at the end of the year, in which, of course, the now 38-year-old Handanović will not participate, as he said goodbye to the Slovenian national team in 2015, as well however, the Slovenians failed to qualify for the World Championship.

Moscow: The Union is thereby endangering its energy securityEU members have agreed on the introduction of a price cap for the oil that Russia...
Previous article
In the US, 1,600 books were banned by school districts in the last year
Next article
After the “White Lives Matter” shirt, are longtime partners Kanye West and Adidas parting ways?