‘Old, small and blind’: They name a new insect species in honor of Novak Djokovic 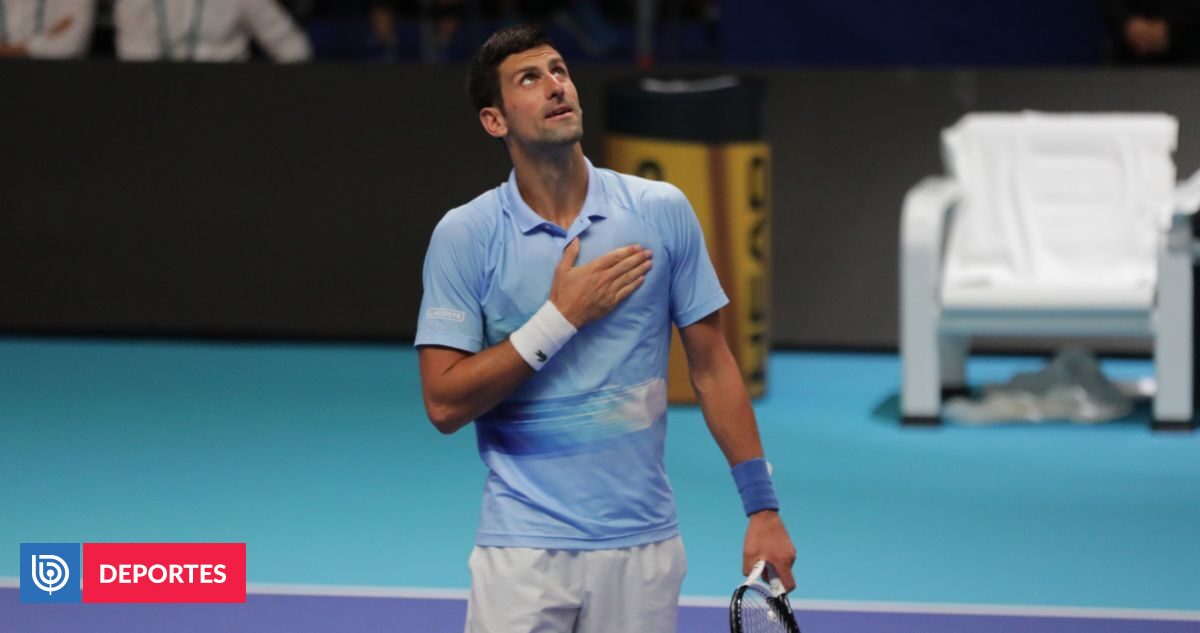 Serbian biologists have discovered a new species of insect from a very ancient, small and blind seed named after Novak Djokovic.

Serbian public television RTS A group of researchers from the University of Belgrade reportedly discovered the insect in a cave on Mount Povren near the city of Ljuboja, about 160 kilometers west of the capital.

According to biologists, insects are “predators of the subterranean environment, much like Novak Djokovic is metaphorically on a tennis court.”

Scientists are fans of the tennis player, who they consider to be “one of the greatest and most dominant world athletes of all time.”

They said Djokovic and the new insect “They share speed, strength, resilience, endurance and the ability to sustain themselves in harsh environments.” explained the RTS.

‘Duvarius Djokovic’ is a very ancient, small, blind, depigmented species with long legs and antennae that feeds on other animals inhabiting Simina Cave, the only one found in the world.

Shock of the night: first Phoenix lost to last HoustonBoston entered the game with Miami riding a 10-game winning streak at TD Garden, and...
Previous article
Spanish actress Beatriz Alvarez Guerra dies in serious car accident with boyfriend
Next article
After shining in Odesur: The Abraham Twins focuses on tickets to the Pan American Games and JJ.OO in Paris.