A Golden Year for Chilean Volleyball: Gold Medal Beating Colombia in the Odessur 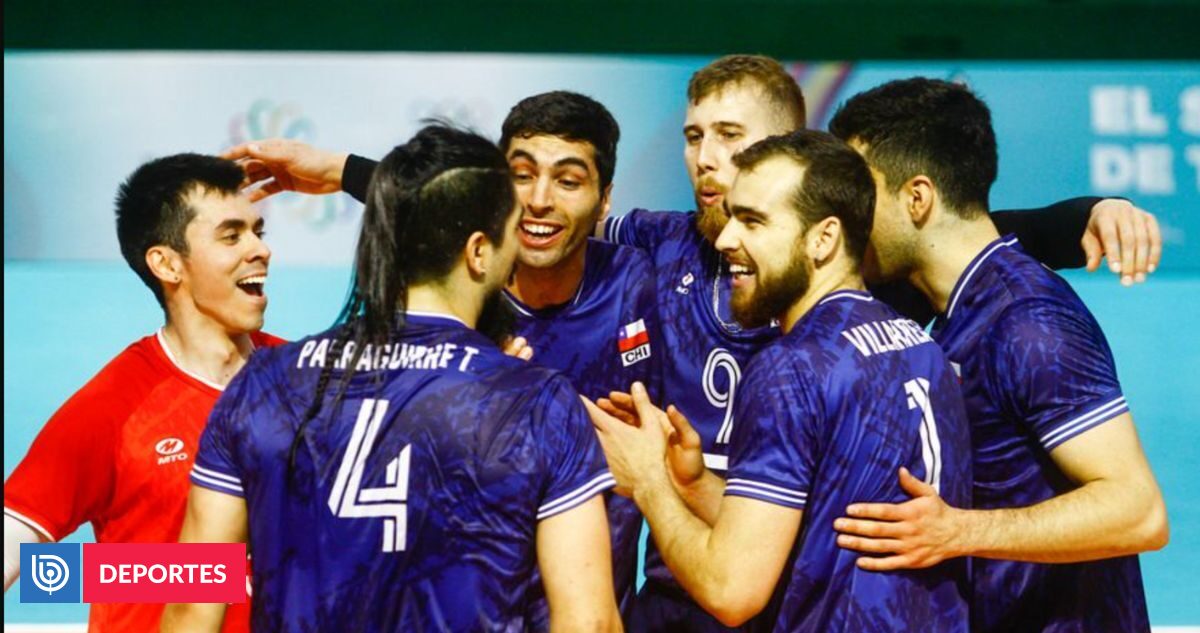 Chile won the gold medal in men’s volleyball at the 2022 Odessur Games in Asuncion, Paraguay, beating Colombia 3-0 in the final.

Chile’s men’s volleyball team arrived this Saturday gold medal in the 2022 Asuncion South American Gamesin Paraguay, After beating Columbia authoritatively in the final of the discipline .

Dream Season signed a group led by Daniel Nejamkin. This achievement on Guarani soil is: Just two weeks after being crowned South American champions at the Gran Arena Monticello, they scored a big victory over the mighty Argentina.

Now “Coffee Growers”, in front of the national team He didn’t show any low points and only had some resistance in the third set The marker partially benefited the ‘red’ 25-11, 25-12, 25-23.

Complete passage of the volleyball team at the Odessur 2022 Added 4 wins in the same number of games and never lost a set .

medal number 19 After the national delegation in Asuncion and victories for Dominga González in water skiing and Macarena Pérez in BMX freestyle cycling, it was the third day of representation.

Previous article
Pamela Diaz confessed her ex-husband was in jail for nonpayment of pension: ‘They laugh at one’
Next article
They found a pair of stars with the smallest orbits ever seen. These can eclipse every 51 minutes.