Matias Gonzalez makes history: At 14, he won gold in South America and Chile 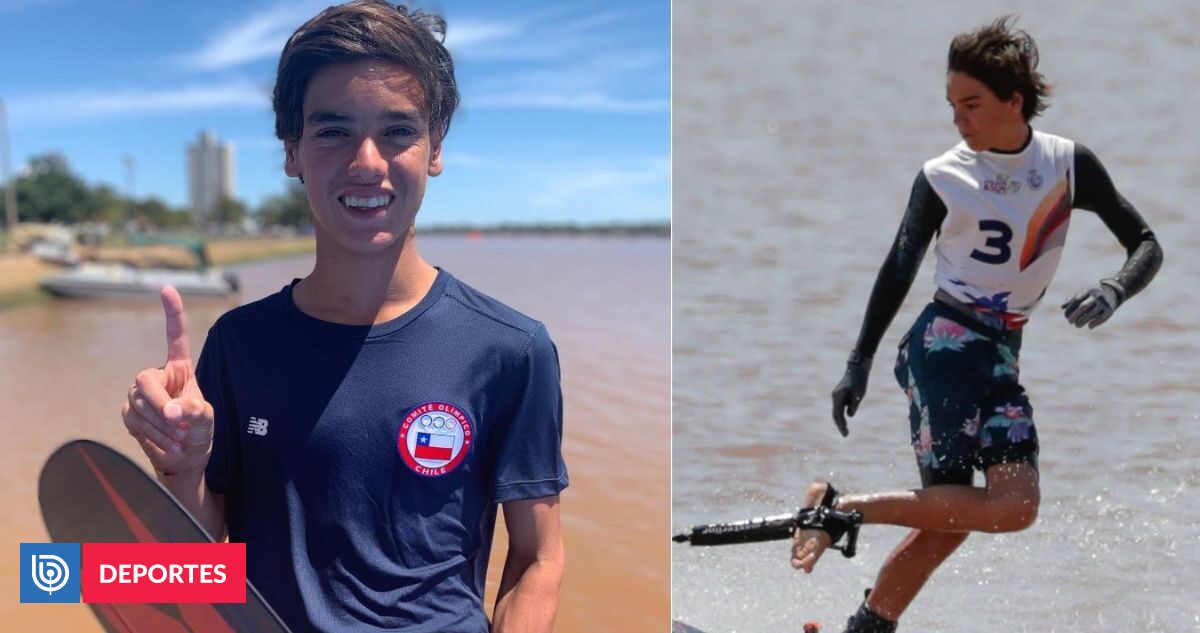 Gonzalez only 14 years old won the highest crown in a figure contest held in Asuncion.

The youngest representative of the Chilean delegation on Guarani soil shone in his own light, reaching 11,010 points.

Gonzalez’s closest pursuers were Argentinians Tobias Giorgis , at 6,970. Meanwhile, the bronze went to another Chilean. Martin Labra at 6,870.

Record that this same discipline already gave you other joys earlier in the day.

and that’s it Dominga Gonzalez and Valentina Gonzalez They won gold and silver in the women’s slalom event.

At 6 p.m. men's super giant slalom, at 7 p.m. women'sAt the end of the tour in Beaver Creek or Lake Louis, alpine skiers...
Football

Arturo Vidal sets no limits: “I want to play in the 2026 World Cup and aim to coach La Roja”

Previous article
They found a pair of stars with the smallest orbits ever seen. These can eclipse every 51 minutes.
Next article
Does Professional Soccer Cause Testicular Cancer?Bundesliga surge leaves players uneasy