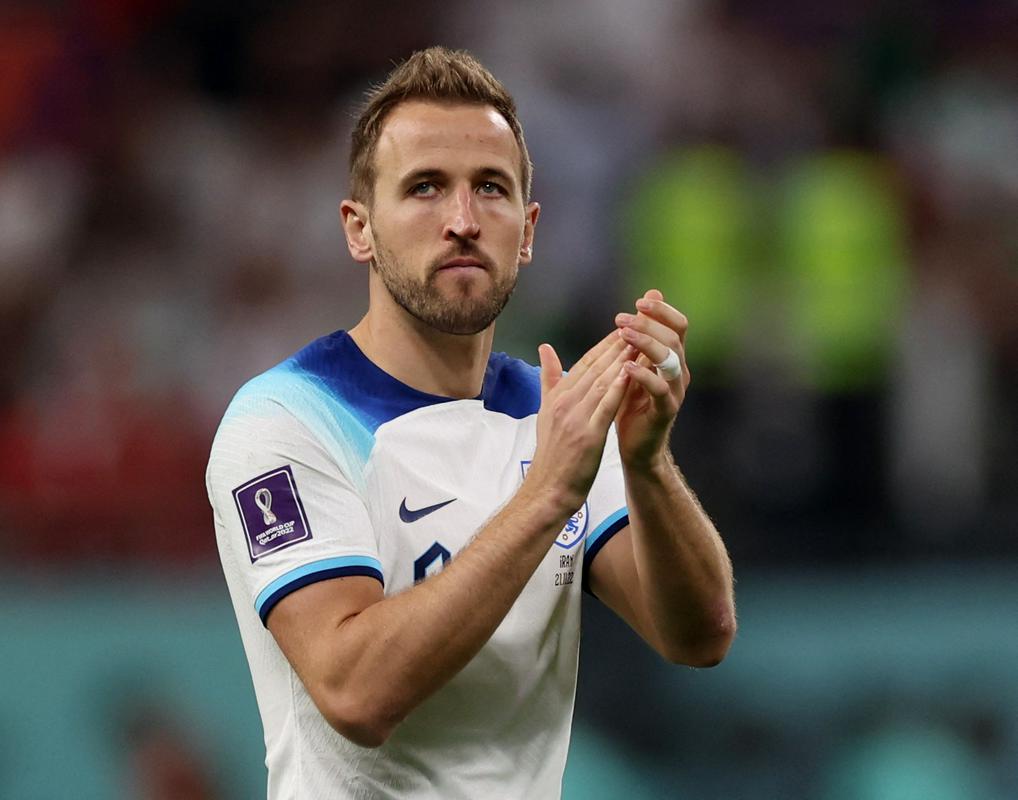 English footballers started the World Cup with a bang. They defeated Iran 6:2, and the captain of the national team, Harry Kane, received a blow to his right ankle during the match.

The 29-year-old Tottenham striker, who has played in 76 games of three lions scored 51 goals, received a knock at the start of the second half and remained on the pitch until the 75th minute when he was replaced by Callum Wilson.

He is now awaiting an additional examination that will reveal the condition of his ankle. After taking pictures, it will be clear if the top scorer of the last World Cup, in which England reached the semi-finals, will be able to play already on Friday, when the English will face the Americans. The USA drew with Wales in their first match in Qatar.

James Maddison has injury problems in Gareth Southgate’s line-up. The Leicester City man has missed the Iran clash with a knee injury. According to the BBC, defender Harry Maguire left the field in the 70th minute due to feeling unwell. He left the position to Eric Dier.

In this match, after the first change, Iran had to intervene in the 20th minute, as the goalkeeper Alireza Beiranvand was injured. He was replaced by Sejed Hossein Hosseini.

There is no end in sight to health problems in the French national team, which started the World Cup with a strong victory over Australia (4:1). After Didier Deschamps had to drop quite a few names from the list due to injuries – including Ballon d’Or winner Karim Benzema – he is now without Lucas Hernandez.

The Bayern defender awkwardly stepped into the action as the Aussies took the lead. He limped off the pitch after nine minutes and was replaced by his brother Theo. A scan revealed a torn cruciate ligament, ending Lucas’ season altogether.

In Denmark, covid-19 was equated with diseases such as the flu

In the country, all restrictions due to the pandemic were lifted already in FebruaryThe Danish Board of Health has published new guidelines, putting covid-19...
Entertainment