Different than four years ago: Now “fiery” with a target on their back 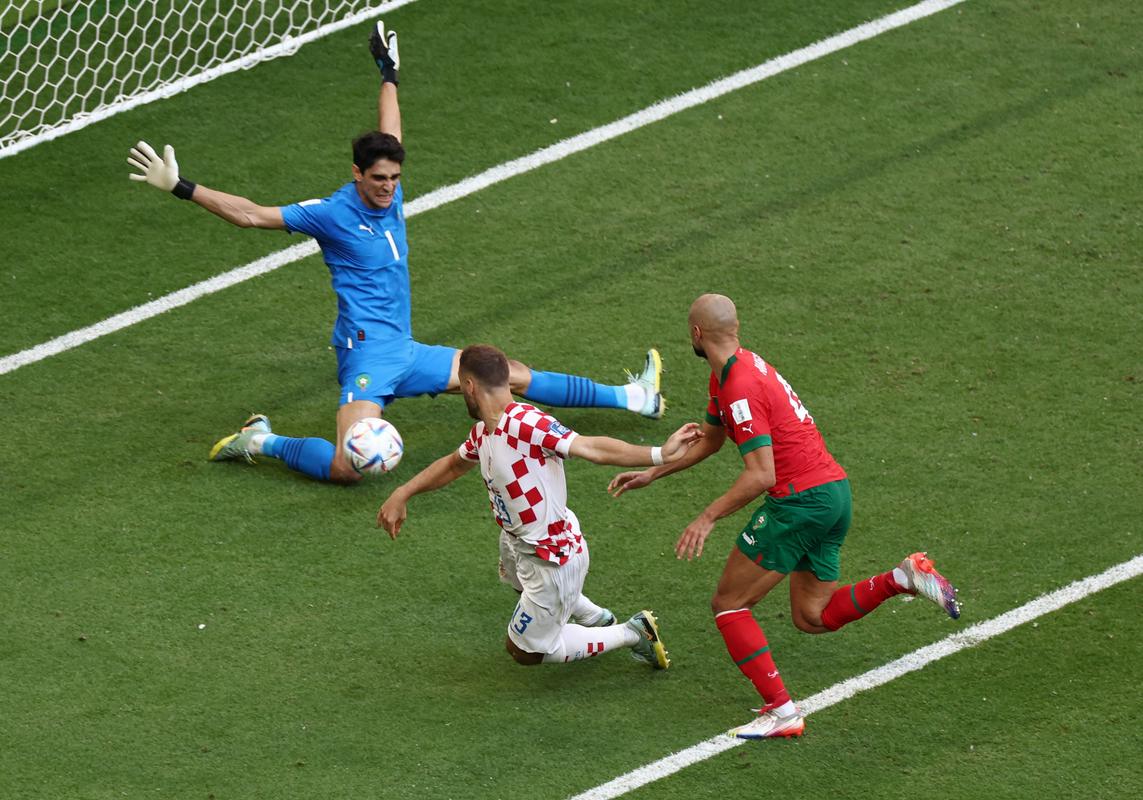 Dalić: We are aware that we have to win four or five points to advance

Among other things, the Croatian media wrote bad and pale about the performance of the world runners-up in the first match of the World Cup in Qatar, where they drew 0:0 with Morocco.

The fact that the opening meeting of Group F, which also includes Belgium and Canada, offered little exciting action was also emphasized by the media around the world. The British Guardian wrote that it was difficult to enjoy such a match in which both teams lacked attacking sharpness. Spain’s Marca added that Croatia showed themselves in a bad light, as they offered very little in attack.

“A difficult match, which is what we expected. The opponent was compact, firm and well prepared for us. The Moroccans waited for their opportunities and are very dangerous in counterattacks. At the beginning we played with handbrake. We were afraid of losing the ball. There was a lack of determination. That’s the only thing I can fault the players for. Unfortunately, we didn’t take advantage of the opportunities we created for ourselves.” it is for HRT said the selector Zlatko Dalićwho led the Flames to the final four years ago in Russia, where France was better.

On the last one World Cup was the best individual of the tournament Luka Modric, which this time did not come to the fore and was somewhat lost in the Croatian average. “It was a really tough match. Especially in the first half. We started to play better in the last 10, 15 minutes, and we were better than Morocco throughout the second half. We had some opportunities, but unfortunately we didn’t take advantage of them. If we had scored, I’m sure we would have played better after that, and the Moroccans should have opened up. We wanted to open the championship with victory, but unfortunately we didn’t succeed,” said the captain of the world runners-up.

“For sure, now that the first game is behind us, it will be easier. I believe we will play better. We have two more games to secure promotion,“, Modrić directed his gaze towards the next tests – Canada is waiting for Croatia on Sunday, and Belgium next Thursday – and Dalić added: “We know that we have to win four or five points to progress.” The selector also commented on the selection of the starting eleven. As he said, in playing positions where there were dilemmas, he decided on experienced and proven solutions.”The situation is different than four years ago. Now we are everyone’s target,” added Dalić.

“It was difficult to find a place for an occasion. Unfortunately, we didn’t won, but we still have two games left. My chance? I touched the ball to direct it into the net, but the goalkeeper made a reflex save. I’m sorry I didn’t rock the net. It was the biggest chance of the match.” he spoke Nikola Vlasic, which is at the end of the first half after the pass Borne Sosa shot dangerously but was in a good mood on the spot Yassin Bouno. Vlašić ended the match early due to a minor injury.

The director of Zlata Piroueta was not impressed by the selector's comparisonI apologize for my figure skating statement. I didn't mean anything bad,...
Previous article
Why does time have fewer seconds after 2035?
Next article
Mauricio Israel’s ex-partner accuses daughter of having no relationship: ‘He hasn’t seen her since he arrived in Chile’