After a reversal, the Japanese surprised the favored Germans 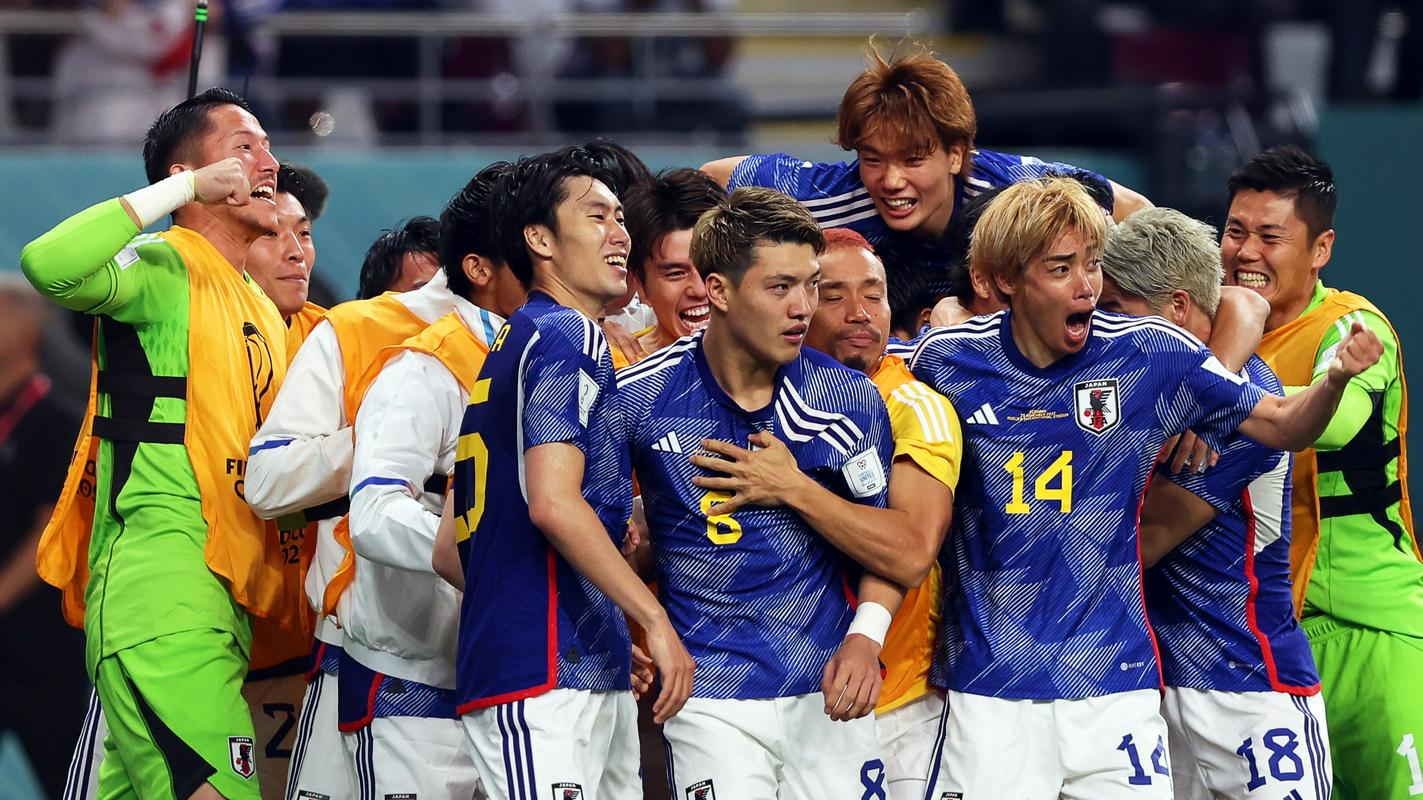 Asano, the Bochum player, the decision man in Al Rajan

The players of Japan provided another big surprise of this world championship. After a turnaround, they beat the Germans 2:1 at the Kalifa Stadium in Al Rajan.

It was the third meeting between the aforementioned opponents and the first at the World Championship. Before that, the two national teams clashed in friendly matches. In 2004, the Germans won 3:0, two years later the match ended without a winner (2:2).

And football fans got to see the goal after a good half hour of the game, when it was accurate from the penalty spot Ilkay Gundoganbut the Germans were unable to score a second goal, which would have most likely confirmed the victory.

In the end, it backfired on them. Two quick hits by the Japanese and a new Asian surprise was here.

Gündogan took advantage of Gonda’s goalkeeper’s mistake from the penalty spotThe Japanese countered the four-time world champions well in the first half of the first half, even creating the first real chance of the match when they scored after a quick counter-attack Daizen Maeda, but the goal was disallowed due to a prohibited position. The Japanese striker, who earns his living at Celtic, was half a step faster than the defender by Antonio Rüdiger. It was the latter who wasted Germany’s first good chance, after Kimmich’s cross from the corner sent the ball a hair’s breadth past the goalkeeper’s left post. This was followed by a slightly more attacking game by the German team, which began to put more and more pressure on the Japanese goal, but after half an hour of play, their pressure paid off. David Raum he received Kimmich’s pass beautifully in the penalty area, when the goalkeeper took it Shuichi Gonda knocked to the ground by a clumsy intervention.

The siege of the Japanese gate did not pay offThe Germans were better in the opening minutes of the second half, even if they were more enterprising on the green, exactly after the hour mark, Gündogan shook the left goalkeeper’s post with a powerful shot. German minutes followed, (semi)opportunities lined up like on a conveyor belt, Serge Gnabry in the 70th minute he warmed the palm of the Japanese goalkeeper with a header, then Gonda saved his shot after the rebound.

Doan and Asano provided the turnaroundThe Germans could not find a way into the net, but the latter was shaken by the Japanese in the 75th minute. Neuer deflected the attempt Takumi Minaminabut only up to Ritsu Doan, who scored the ball from close range for 1:1. The joy of the Japanese fans was not completely over when their favorites took a sensational lead. And with what a goal! Takuma Asano he ran towards the goal and put the ball under the bar from the dead corner from the right side for 1:2.

After the leading goal, the Japanese focused all their forces on defense, the Germans had great problems breaking through it, but by the end of the meeting – which was extended by seven minutes – they still closed a few times. Especially in the 95th minute, when he is a substitute Leon Goretzka with a diagonal shot he sent the ball about a meter past the goalkeeper’s right post.

How will the Eurovision Mission Liverpool take place? All news and secrets with download on MMC.

The live broadcast of the tea party will be on MMC TVWho will represent Slovenia at Eurovision next May? At 11 o'clock, it...
Politics