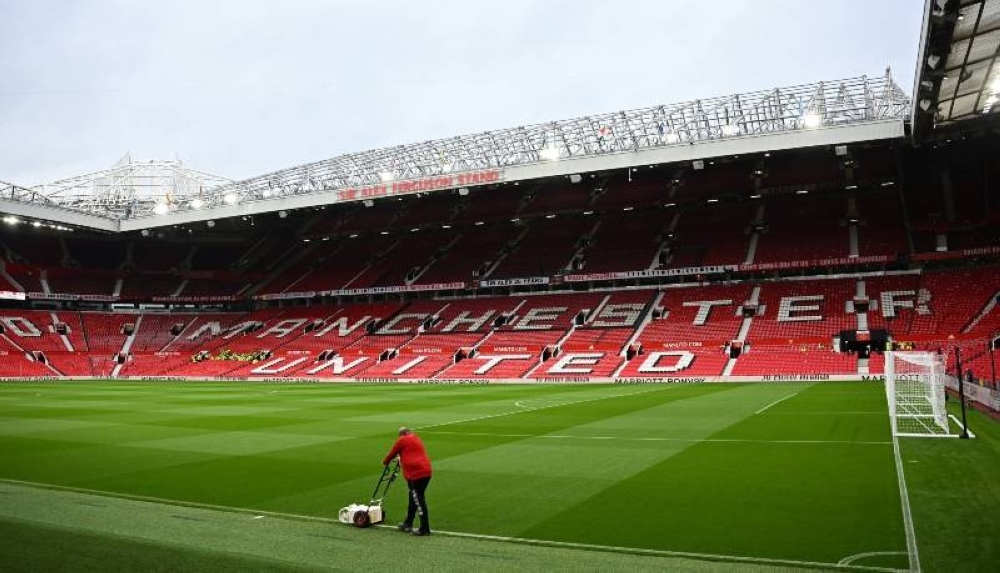 The relationship between Manchester United and Cristiano Ronaldo came to an end “by mutual agreement” on Tuesday. The Glazer family’s ‘Red Devils’ are open to selling a club that has failed to return to its former glory.

“The board will consider all strategic alternatives, including new investments in the club, divestitures or other transactions involving the company,” said the club, which has been owned by the Glaser family since 2005. .

And while he is free to sign with any team for the Portuguese star, the future is uncertain.

Manchester United said of the departure of the 37-year-old star: “The club would like to thank him for his immeasurable contribution as he scored 145 goals in 346 appearances over two seasons at Old Trafford and wish him and his family well. I look forward to the future,” he added. He recently criticized coaches and mentors in an interview on TalkTV.

The former Real Madrid and Juventus player, who now plays for Portugal in the World Cup in Qatar, confirms that he loves “Manchester United and its fans and that will never change”. issued a statement of his own.

“However, I feel the time has come to look for new challenges,” he wrote, before wishing United “all successes for the rest of the season and in the future”.

These courtesies can’t quite hide their mutual relief at seeing the end of a relationship past the point of no return in an incendiary interview.

Visible to the naked eye: Last planetary conjunction of 2022 begins this Wednesday

Unions warn that a new wage deal is neededThe signatories of the collective agreements of several activities in the private sector, including paper, graphics...
Previous article
They conclude that Chilean man killed in California in 2021 died in unwarranted police shooting
Next article
Orion captures Earth rising behind the Moon