Pep Guardiola to stay at Manchester City until 2025 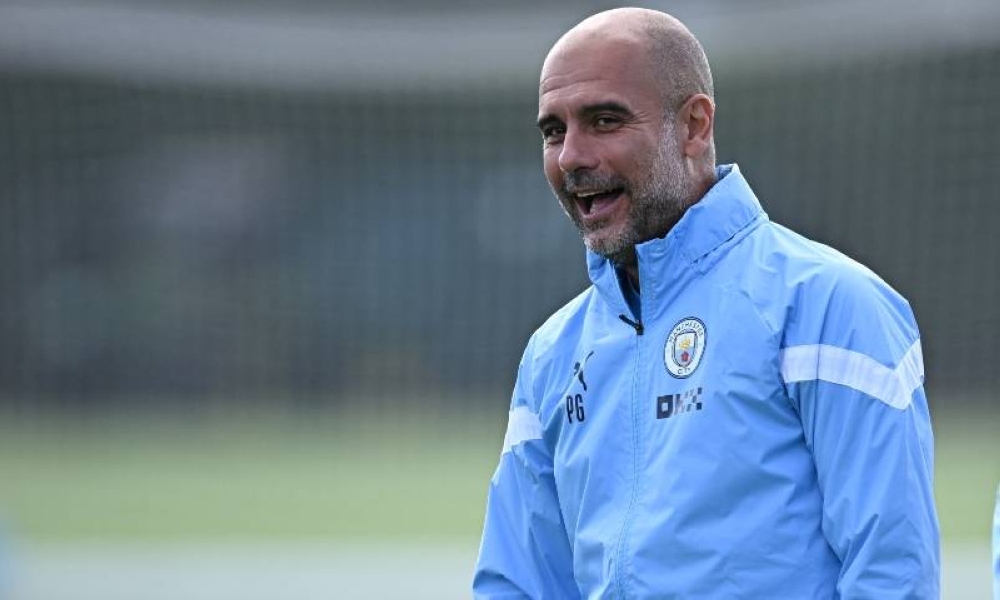 Manager of Manchester City in Spain Pep Guardiola has been renewed for two years at the ‘Sky Blue’ club.This means he will stay in his post until 2025announced the current Premier League champions clubs on Wednesday.

In a statement from the club, Guardiola said: “I am very happy to be staying at Manchester City for another two years. He has won nine trophies, including eight titles.

“I couldn’t be in a better place,” the coach explained. I have everything I need to reach my full potential.”

“From day one, I felt something special here. I couldn’t have been in a better place,” said the Spaniard.From the Premier League to disciple Mikel Arteta’s Arsenal.

Guardiola said of his future ambitions, “I feel we can achieve a lot more together and that’s why I want to keep fighting for the title.”

Al Mubarak said, “He has already contributed a great deal to the success and structure of this organization. Given the energy, hunger and ambition he clearly still has, it will be exciting to see what happens. is.

“Under his exceptional leadership, our first team has achieved a lot while constantly practicing and evolving the ‘City’ style of football that is celebrated all over the world. “Like any City fan, I’m excited to see what happens next,” he concluded.

Guardiola was under contract with the “Citizens” club until the end of this season. He has already signed two other renewals during his stay at the club.

After four seasons with FC Barcelona (2008-2012) and three with Bayern Munich (2013-2016), Guardiola will be in his seventh season at the Etihad Stadium. The blue side of Manchester.

Previous article
After the Spanish Week: “We have a strong team and we are on the right track”
Next article
Dobovec conceded against Mallorca at the beginning of the second half