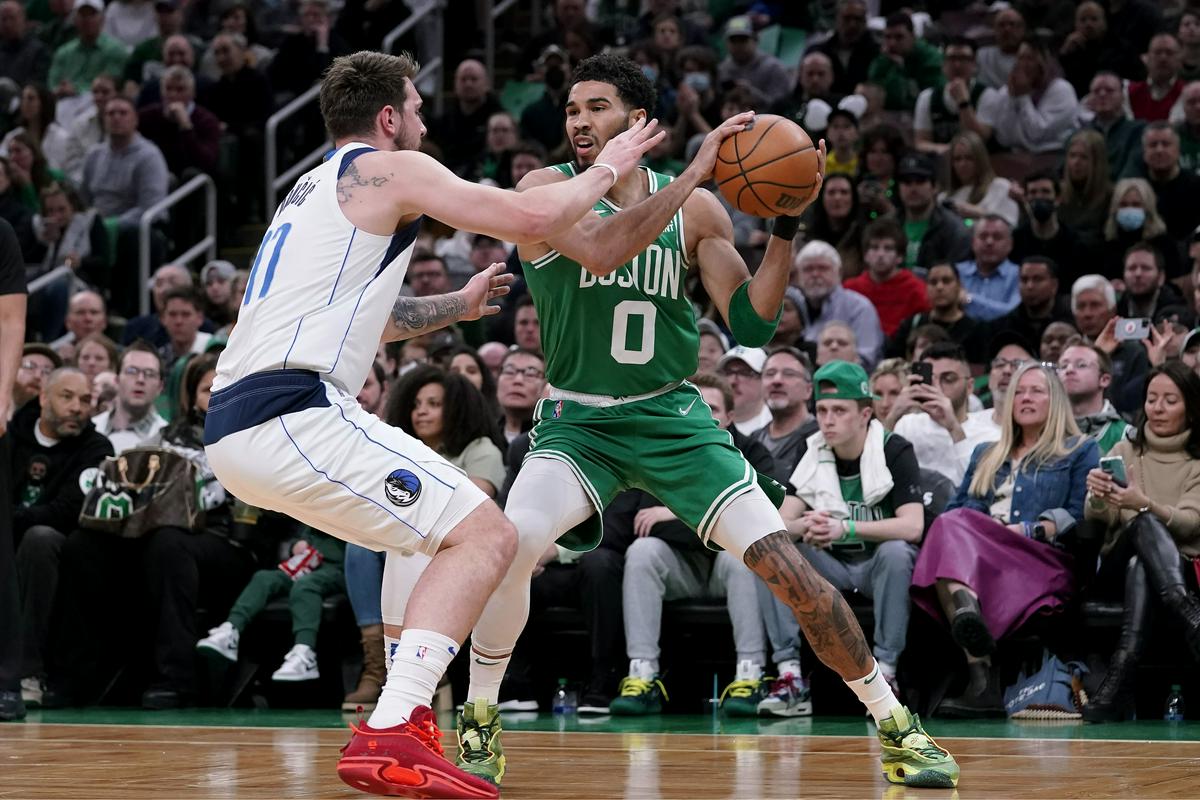 Dallas basketball players are playing much better against strong teams this season. Boston is currently the best team in the NBA. Great scorers Jayson Tatum and Luka Dončić will compete in the TD Garden.

The Mavericks surprisingly lost to Denver on Sunday, who were without Nikola Jokic, Jamal Murray and Aaron Gordon. Dallas does not shine on the road, winning only one of five games.

The Celtics had won nine games in a row before losing in Chicago on Monday. They will now play six games in a row at home, where they have lost only once this season.