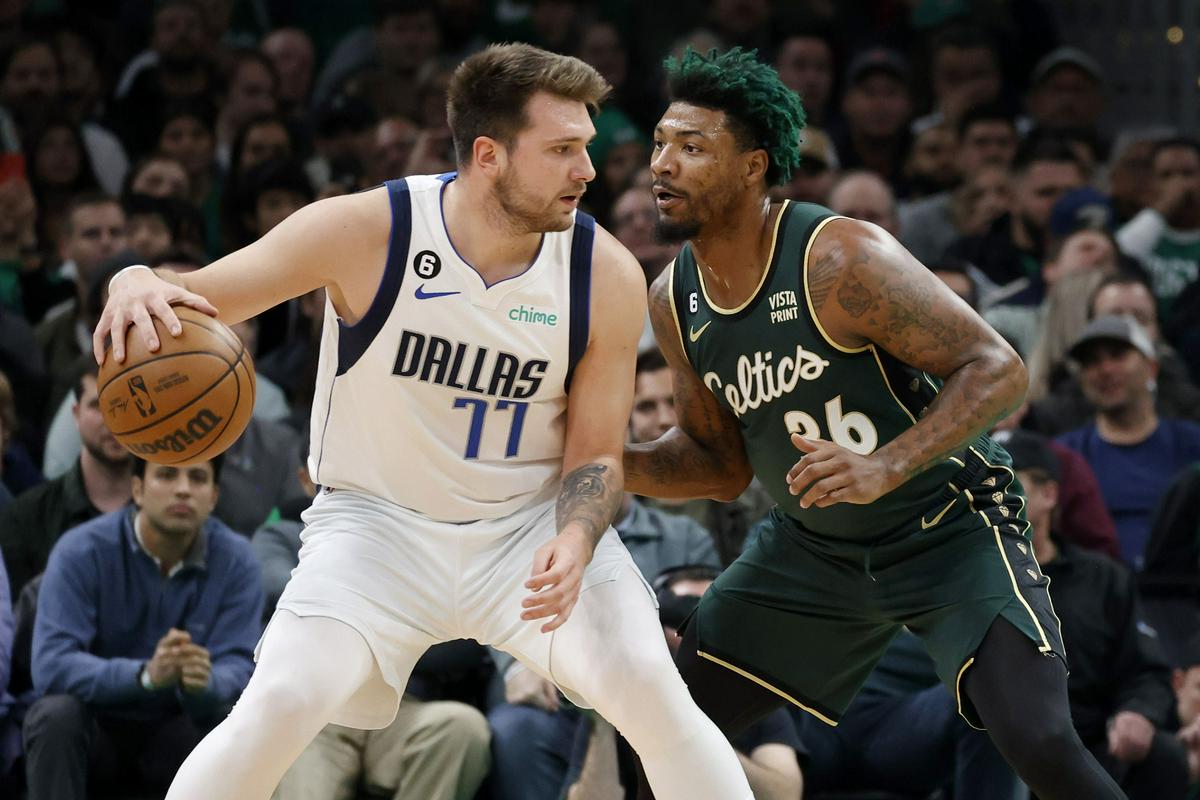 Dallas basketball players are playing much better against strong teams this season. Boston is currently the best team in the NBA. Great scorers Jayson Tatum and Luka Dončić will compete in the TD Garden.

The Mavericks surprisingly lost to Denver on Sunday, who were without Nikola Jokic, Jamal Murray and Aaron Gordon. Dallas does not shine on the road, winning only one of five games.

The Celtics had won nine games in a row before losing in Chicago on Monday. They will now play six games in a row at home, where they have lost only once this season.

Even the presentation of the players on the iconic TD Gardna floor took place in a great atmosphere. Dončić was played from the first action, when he scored from five meters. After three minutes, he had already collected seven points. In the middle of the first quarter, Brown played and the Celtics took a 26-14 lead with a partial 9-0 run. In Mavericks’ attack, everything revolved around Dončić, who contributed 15 points in the first 12 minutes, but the deficit was nine points (34:23).

At the beginning of the second quarter, the native of Ljubljana rested, but the Celtics continued to shine. Derrick White made it 50:30 with two three-pointers. The Mavericks’ defense was disastrous, the hosts ended almost every attack with points. Dončić scored 22 points by the break, and Tatum scored even more points. The fans were thrilled with the Celtics leading 70:49.

In the evening, a match between Brazil and South KoreaThe Croatian footballers did not lose in nine of the last ten matches at the...
Previous article
Anuel AA and Yailin La Más Viral reveal the gender of their baby
Next article
Netflix Bet on First Triple-A Video Game for PC