Kamničanka will not be in the Champions League 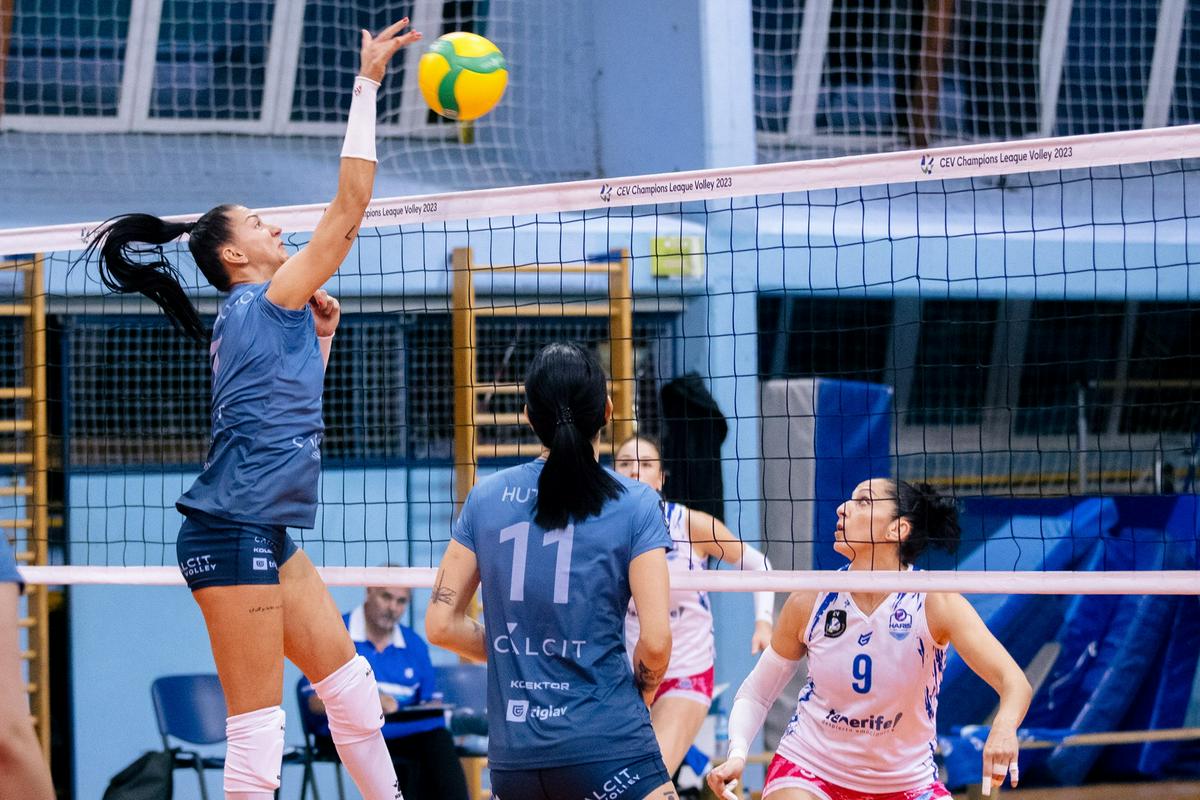 After the tie at 1:1, too many swings in attack to turn the match

The Calcita volleyball team will not be the first Slovenian team to make it to the Champions League through the qualifiers. In the third, last, round of qualifications, it was stopped by the Spanish team Tenerife La Laguna, which after a 3:2 victory in Kamnik won at home with 3:1.

The women from Kamni had the opportunity to become the first Slovenian team through the qualifiers to get into the Champions League, in which they had already played when they were placed directly. However, they did not take advantage of the opportunity, after being worse than Crvena zvezda in the second round, they also failed the make-up exam in the third round. They lost their first home game against La Laguna after the turnaround, but in the second the Spaniards proved that they are the better team at the moment.

Slovenian women had no real opportunities. They reliably lost the first set, the second set gave them some hope, but there were too many fluctuations, especially in the attack. In the third and fourth, the Slovenian women were always behind, although they did not give up and tried until the end to catch up with their competitors, in which quality foreign women played the main role.

She was the most effective in the stone line with 14 points Maša Pucelj.

Previous article
La Polar confirms that it certifies originality of clothing and is considering legal action against unfair competition
Next article
Morat in El Salvador: A Night of Love and Loathing