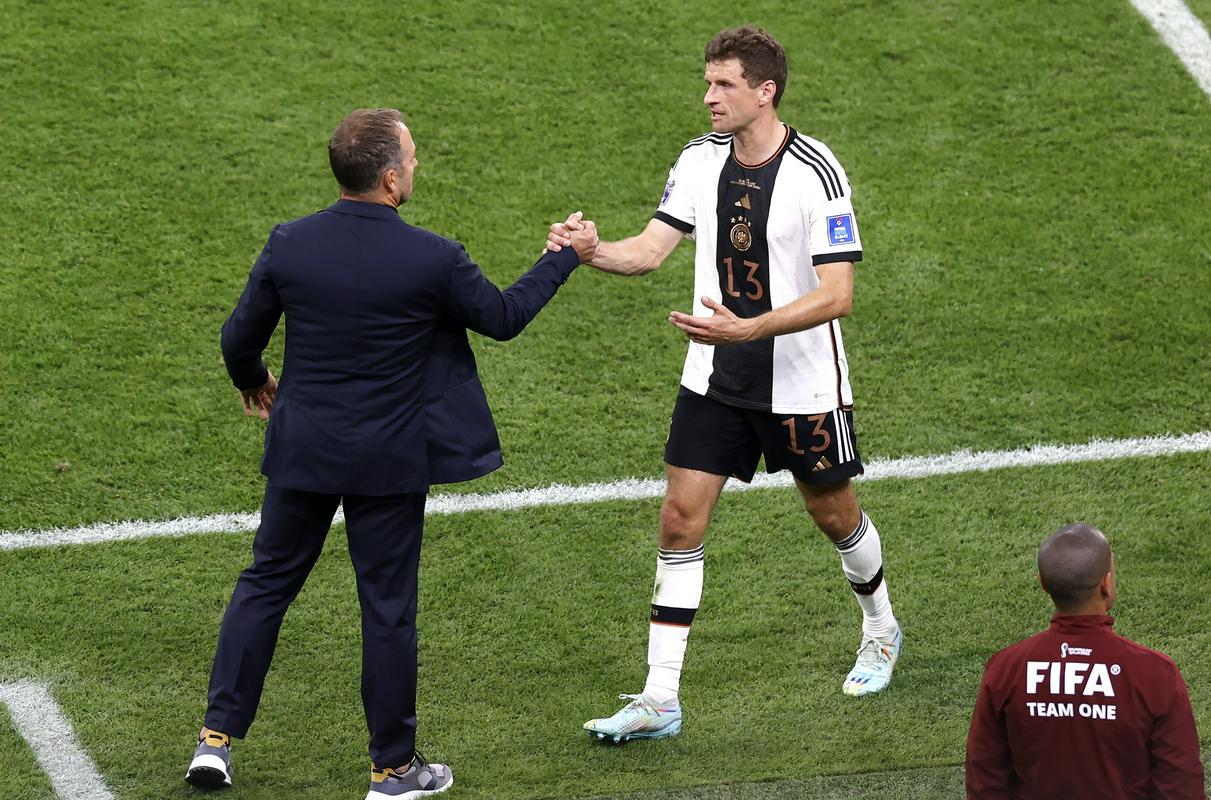 A new day, a new surprise at the World Cup. Like Argentina, Germany dominated at first, scoring from 11 yards, before collapsing after the break and losing. Some of the stories of the last World Cup are being repeated.

Germany also lost the opening match in Russia, and Japan also defeated the favored European team, then Poland, at the beginning of the championship four years ago. The Spaniards had no problems, finishing the match against Costatica in seventh heaven, while Canada impressed against Belgium, but did not take advantage of their chances, and this match also saw the first major refereeing error of this championship.

The radio trio this time in the podcast Žoga je round: Marko Cirman, Aljaž Golčer and leader Luka Petrič.

A United Nations expert said Wednesday that the Maya Railroad macro project, which will build a...
Previous article
Potential threat to El Salvador
Next article
Zelensky accused Russia of crimes against humanity before the UN Security Council