For now, a record long matches, but also a record number of matches without goals 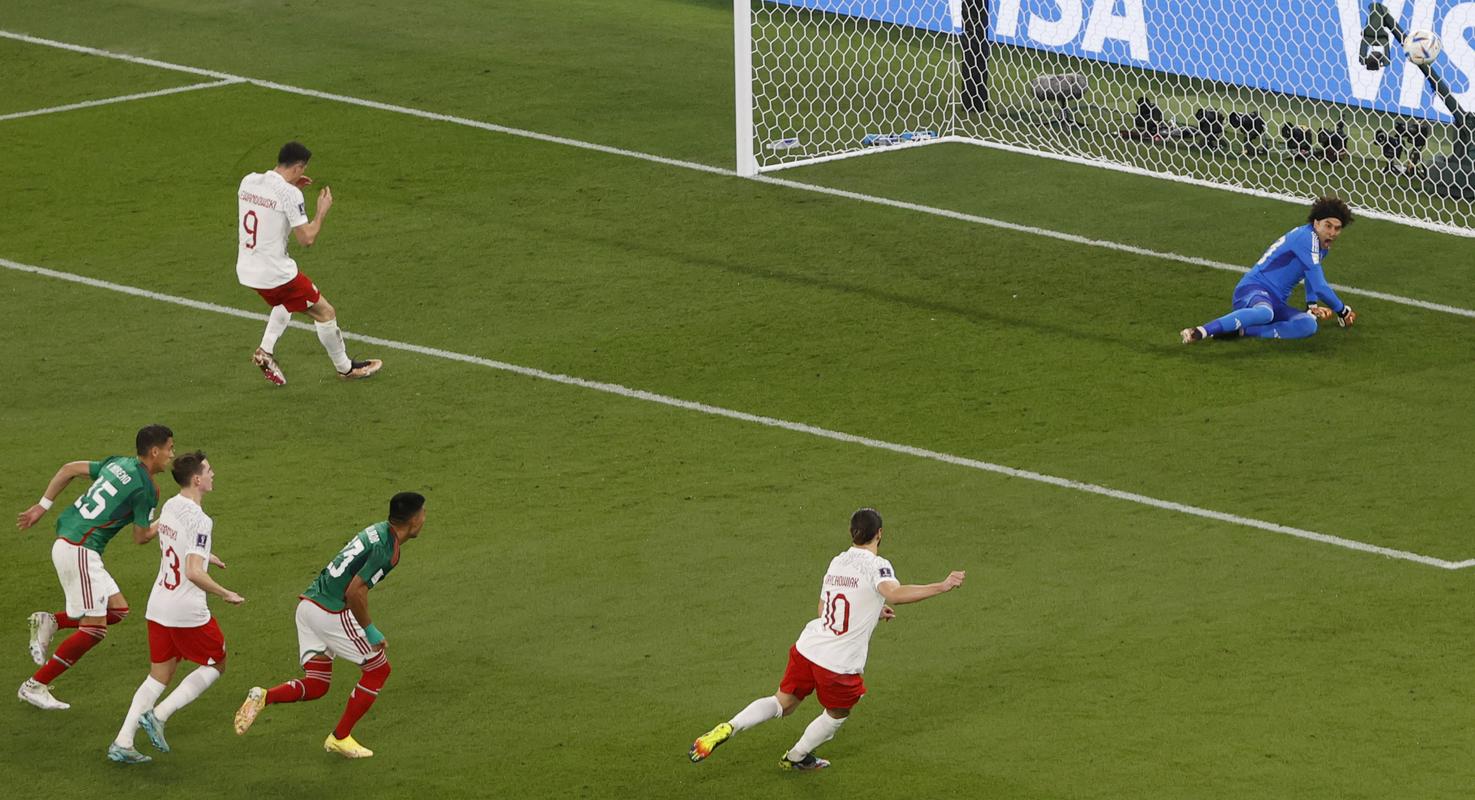 Part 952 of the Sports SOS column

One of the stories of the start of the World Cup is the referee’s long overtime periods, which have not yet resulted in many goals. The championship has barely started, but already three games have ended with the result 0:0. For comparison, in Russia 2018 there was only one such match.

On the Sports SOS portal, we answer your football questions during the World Cup. You are still welcome to ask questions.

2037. This year, quite a few matches at the World Cup have already ended without goals. In which championship did the most matches end with a 0:0 result in the group stage?Peter Kovic

The story of goalless draws begins further in 1958, the first match with a 0:0 result took place on June 11, 1958, it was a match between Brazil and England.

From then until this championship (including intermediate matches), 63 matches (out of 624) have ended 0-0 in group stage matches (that is, those in which a winner was not yet needed), which means almost exactly 10 percent of all matches.

The most such matches took place in Spain 1982 – four matches ended with this result in the preliminaries, and three more in the second part. There were a total of seven such matches. But if we look only at percentages, the record championships were in 1962 and 1978, when there were exactly one sixth of such matches. On the other side of this extreme was the last championship in Russia 2018, when only one match of the preliminary competition (between Denmark and France) ended with the least popular result.

In this championship, as many as a quarter of the matches ended without goals (so far), which means the way to a new record. In the same breath, of course, it should be added that barely a quarter of all pre-competition matches were played, which is, of course, far too few for real comparisons, which will of course be made after the end of the regular season.

2038. Also because of the 0:0 results, many matches have ended in a draw so far. How has the number of draws changed in the current competition system?Peter Kovic

The current system has been used since 1998, when 32 national teams compete, which “translates” into 48 preliminary matches. During this time, a trend of a decreasing percentage of matches that ended in a draw can be observed in the preliminaries.

Will long overtimes bring more goals?Finally, one more point of interest – during the analyzed period, there are fewer and fewer draws (green line on the graph below), and more and more matches that ended with a one-goal difference (red line).

In Russia 2018 (also due to VAR), the most goals were scored so far after the start of the referee’s overtime. Something similar could happen this year, namely at the expense of the referee’s record-long overtimes, which will certainly be interesting to watch at least after the end of the regular season.