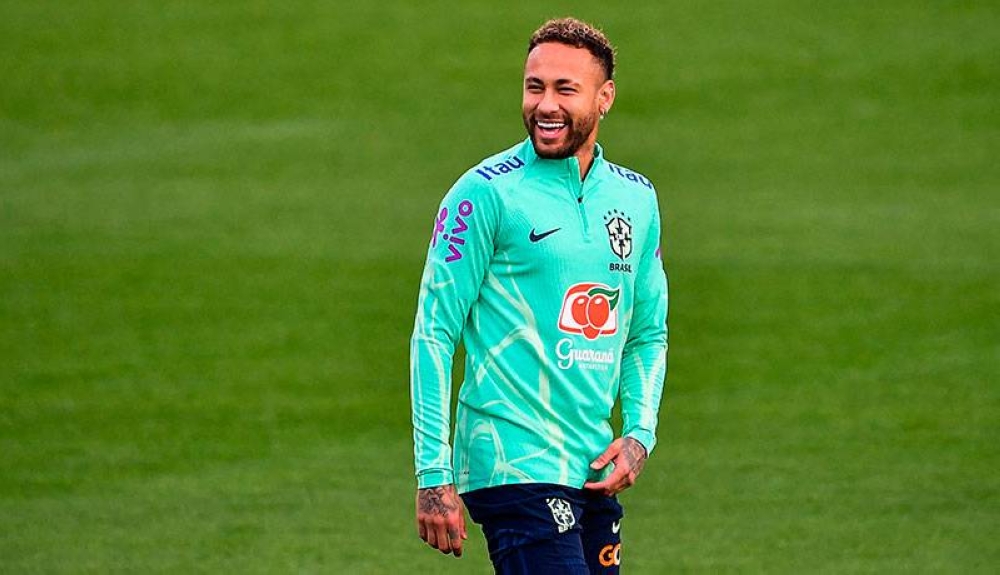 Neymar has to climb seven steps to enter Olympus, where Pele, Romario, Ronaldo and Ronaldinho await. Tough Serbia, first stage of ’10’ today in Doha, and Brazil as he heads to his 6th World Championship.

Going up against familiar rivals, who lost 2-0 in the group stage at Russia 2018, doesn’t look easy.

And with Lionel Messi’s precedent for Saudi Arabia’s crash (2-1) against Argentina on Tuesday, there’s no room for confidence at Lusail Stadium on Thursday.

The game “works as an analysis, as a reflection. There is no greatness or more or less facility,” said Brazilian coach Tite on Wednesday.

However, ‘Selecao’ earned the nickname of the favorites after winning the South American qualifiers and going 15 games unbeaten (12 wins, 7 online wins, 3 draws).

“We went through some difficult times, but we got through them. Losing the World Cup in 2014 and 2018 hurt a lot, but now is our chance,” declared attacker Richarlison. did.

The main card for winning the sixth world title since 2002 won by Ronaldo and company has a ’10’ behind it.

The 30-year-old “Nay” is entering his third World Cup (2014 Brazil and 2018 Russia) in great form after a great start to the season at Paris Saint-Germain. And finally, hopefully the World Cup rewards the love that Clack has professed so many times. 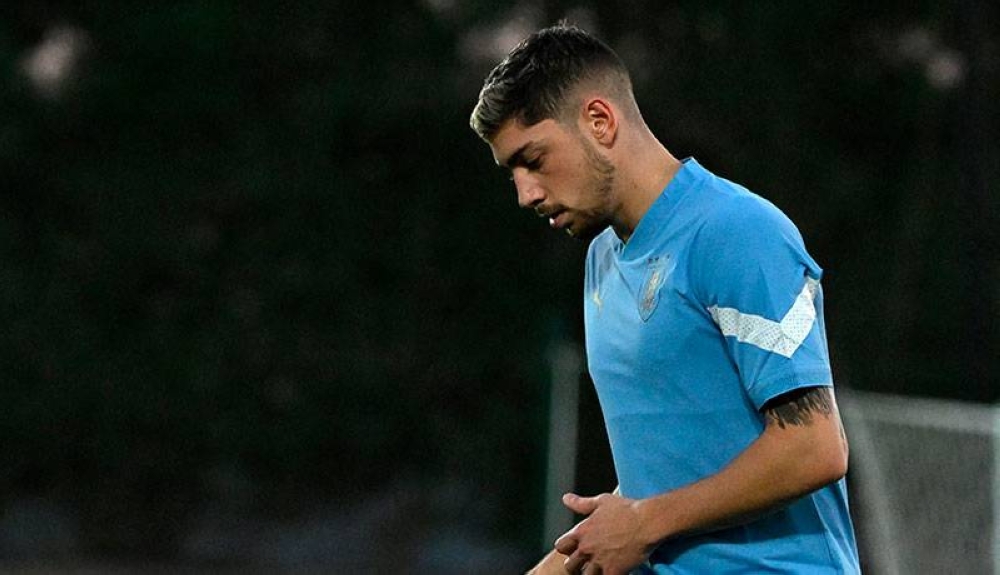 Uruguay and South Korea will make their debut in a very open Group H at the World Cup in Qatar at Doha’s Education City Stadium. Koreans led by Son Heung-min. Seniority against youth, blocks against individuality, static games against verticality, and direct games. An unexpected clash in a group without a favorite. 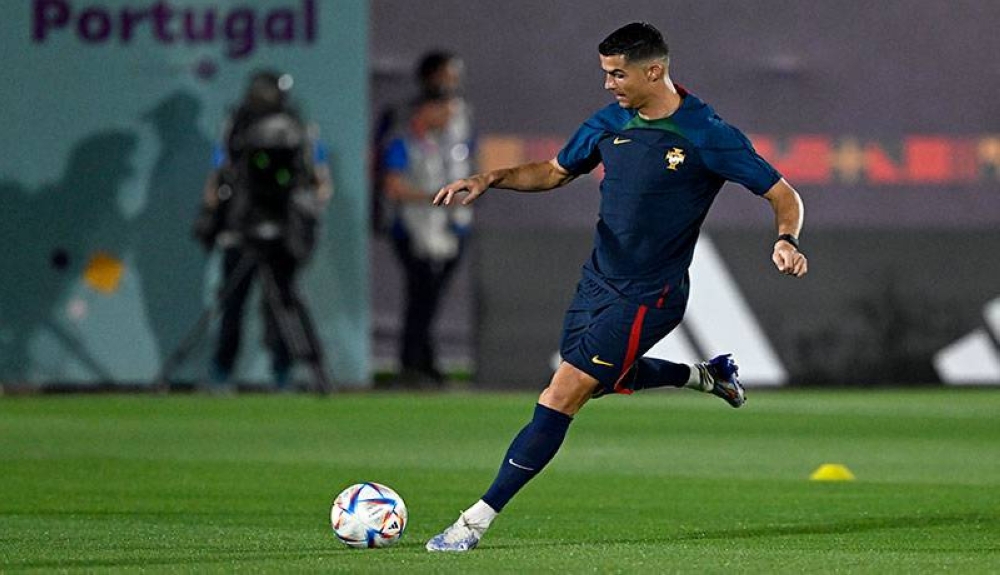 Portugal will make their World Cup debut in 2022 against Ghana embroiled in a feud between Cristiano Ronaldo and Manchester United. The Portuguese has a collection of young talents (Joao Felix, Rafael Leo, Nuno Mendes) that will replace figures like Ronaldo, Pepe and Bernardo Silva in the medium term. Ghana sealed the ticket with a draw with Nigeria, drawing both his legs and moving forward thanks to an away goal.

Moscow: The Union is thereby endangering its energy securityEU members have agreed on the introduction of a price cap for the oil that Russia...
Previous article
“Con Dos es Mejor”: Maffe Badillo and Karen Beaton’s innovative radio commitment
Next article
Maduro and Venezuelan opposition to resume talks on Friday