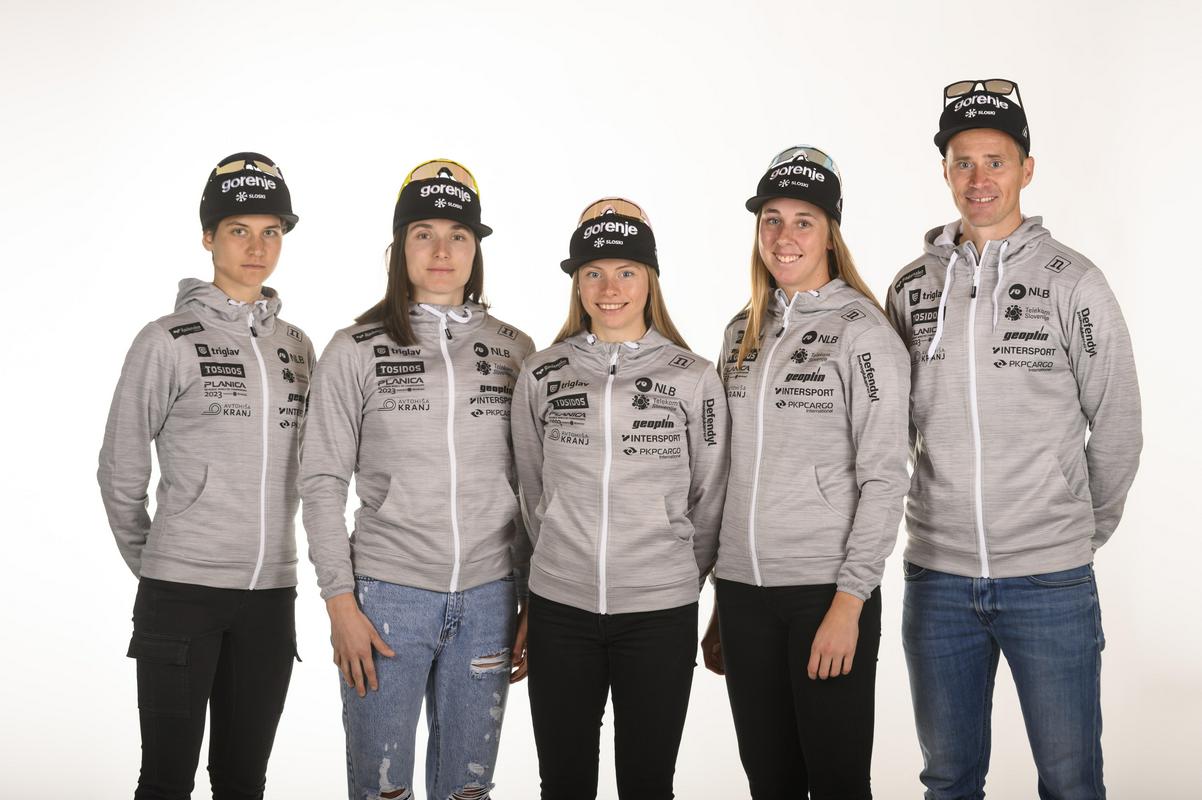 Until now, women have competed at disproportionately shorter distances. The sprint races were only at certain venues shorter by about a hundred meters, while the distance races were at least a third, if not half, shorter. The differences were so great that they were completely different disciplines – like comparing a half-marathon and a marathon in athletics. This season the distances will be the same for everyone; in addition to the sprint, 10 km, 20 km and 50 km. There are no valid reasons why women should not be able to compete at the same distances as men. Especially not physiological ones. It is true that here physical predispositions speak in favor of men, but women achieve on average only 10% worse results.

The disciplines have been equalized in many other sports for several decades, so it is only fitting that cross-country skiing also experienced a change in the 21st century.

The most commonly heard counter-argument is that by equalizing the distances, viewership of cross-country skiing will not increase. This claim does not even address the issue addressed by the amendment, and is also unfounded. If viewership math were so simple, why does the Tour de France, where hours-long stages run day after day for three consecutive weeks, attract so many viewers around the world? The appeal of sports to the public depends much more on the context, the athletes and the stories that accompany them than on the duration. There is no lack of dynamics in cross-country skiing, no shortage of successes, and stories are still waiting to be told. The equalization of distances is one of them, especially if we consider it from a wider social perspective. It would be interesting if we started thinking about the status of transgender athletes now; this area will definitely need to be addressed in the future. Otherwise, the proverbially conservative International Ski Federation could plow the fallow land here.

Media (lack of) attention is not unimportant, even more: it is the key reason why women’s sports receive less interest from the audience. Less programming time not only means less viewership, but also less knowledge, debates and dramas that attract audiences. Although hard to hear and unfounded, chauvinistic beliefs about the uninterestingness, even unwatchability, of women’s sports do not really have much weight in the decisions of most viewers. Of course, women’s and men’s sports are not the same (which does not mean that one of them is worse), so anyone who does not allow himself to enjoy something different a priori will be disappointed. The result of the historical neglect of women’s sports is that many industries are less developed, the differences between female competitors are greater, and the quality is not at the level of their male counterparts. We can observe the gradual development in recent years in women’s ski jumping, and an example of good practice is definitely soccer. Not long ago, it was a marginal sport, but thanks to systematic development, it has made great progress. This year’s European Championship in England aroused the interest of the public and broke viewership records, as 385 million viewers watched the live broadcasts of the matches. For comparison, the viewership of all (both men’s and women’s) Cross-Country World Cup races this year is unlikely to exceed 700 million viewers for the entire season.

The opinions of female competitors on the equalization of distances are of course different, but they differ mainly regarding the reasonableness of the choice of distances. Concerns that greater distances would deter them are redundant. We must not forget that we are talking about top athletes who know and master physical exertion down to the last detail. The most debated is whether the 50 km, which is scheduled only once a season anyway, is too much for girls. It didn’t. Don’t worry, watch and enjoy, and leave the running to us, who love such challenges. You won’t hear the argument that it’s “too hard” from female contestants, even though it’s very counterintuitive for many to be on par with their male colleagues.

In cross-country skiing, the position of women was already quite equal. The money pool is the same for men and women, the viewership of the men’s matches is only slightly higher. It makes sense that the competitions take place on the same day and at the same venue. Women’s competitions have a long history – for the first time, women in cross-country skiing took part in the Olympic Games in 1952, much earlier than, for example, cycling (1984) or football (1996). They may even be more attractive to the public because there is no tactic on them and if the men are dominated by Scandinavian and Russian runners, there are also more often female runners from other countries at the top. In Slovenia, boys and girls, from the children’s categories to the national team, train together, which is good for everyone, as the spectrum of exchanged knowledge, experience and thinking is much wider. A smart coach differentiates between individuals, not between genders, so the (unfair) practice of flat-out prescribing slightly less training for girls than for boys is abandoned. Despite good starting points, cross-country skiing also has similar problems to other sports. There are still far fewer female competitors and the differences between them are greater, there are fewer female trainers, fewer servicewomen. The gap is probably even greater in non-professional spheres, where fewer women are involved in sports in general.

The world of sport is not an isolated entity, insensitive to the still predominantly patriarchal social atmosphere. In addition to the purely practical differences between men’s and women’s sports, which can be quantified by distances, viewership, financial stakes or the number of female competitors, we cannot ignore the ubiquitous, more or less obvious sexist and patronizing undertones. But the reverse is also true; that changes within sport also have meaning in a wider social context. In sports, taboos are broken and subtly taught social roles that require obedience, dependence and submission from women are erased. In addition to education, sport is one of the main areas that allows women to disprove the belief that they are merely a construct from the rib of some Adam. Maybe it’s not a matter of cross-country skiing or countries like Slovenia, where equality is guaranteed, at least on paper, but the retrograde trends emerging in too many Western “democracies” let us know that we should never rest on our laurels.

Previous article
Tadej Golob: “It means much more to me that I have readers than awards”
Next article
BQ.1.1 subvariants are resistant to all antibody therapies