Denmark was left without an important member of the midfield 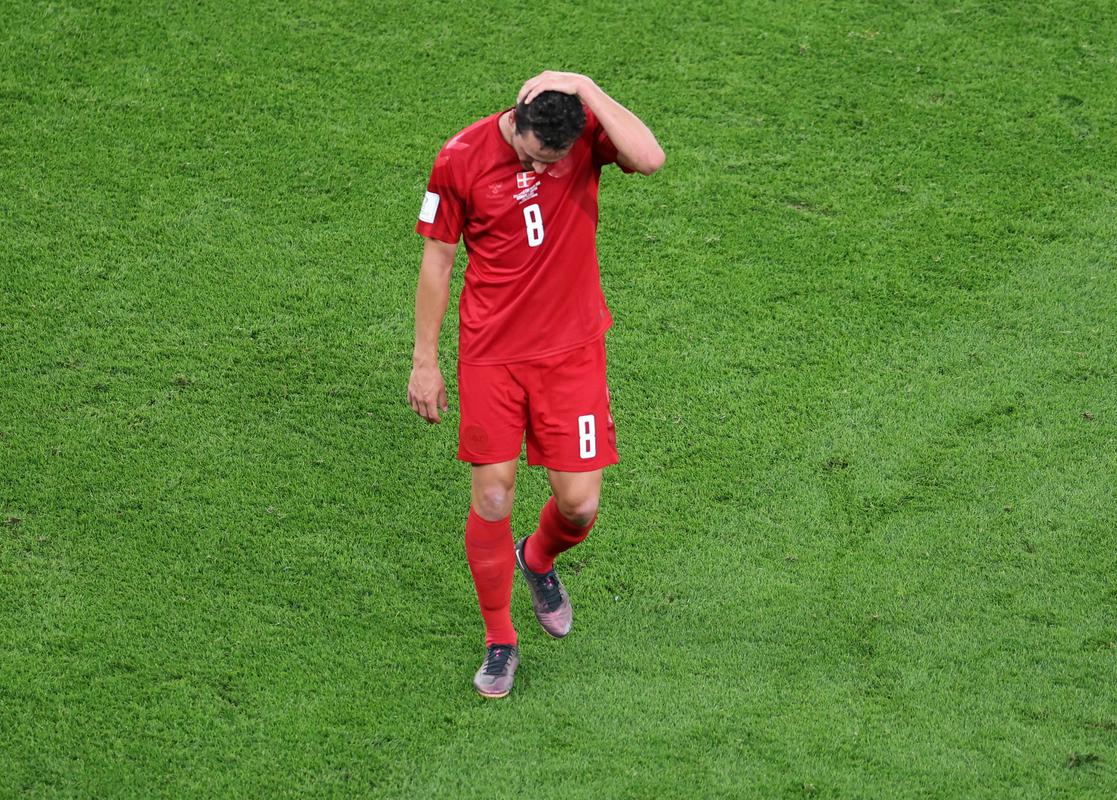 Kane will be suspended for the match against USA

The Danish national team was without midfielder Thomas Delaney at the World Cup in Qatar, who injured his knee in the match against Tunisia.

Medical examinations have confirmed that the World Cup is over for him. The Sevilla footballer will have to recover for a month. The Danes started the World Cup with a draw, as they lost against Tunisia without scoring. On Saturday at 17:00 in Doha, they will face the current champions, the French, who beat Australia 4:1 in the first match.

Kane will be suspended for the match against USA

England coach Gareth Southgate, meanwhile, confirmed that captain Harry Kane will return to training on Thursday ahead of Friday’s 20:00 match against the USA after scans revealed no serious ankle injury. Kane took a knock to his right ankle in England’s 6-2 win against Iran on Monday. The 29-year-old striker has suffered seven separate ankle injuries in his career, all while playing for Tottenham, so when Kane went down there was a lot of concern in the squad.

Leroy Sane, the attacker of the German national team, also returned to training and could play for elf in a crucial match against Spain. Coach Hansi Flick said on Thursday that Bayern Munich player Sane is training individually, which is “very positive”. Sane missed Germany’s opener against Japan with a knee problem, which ended in great celebration of the samurai.