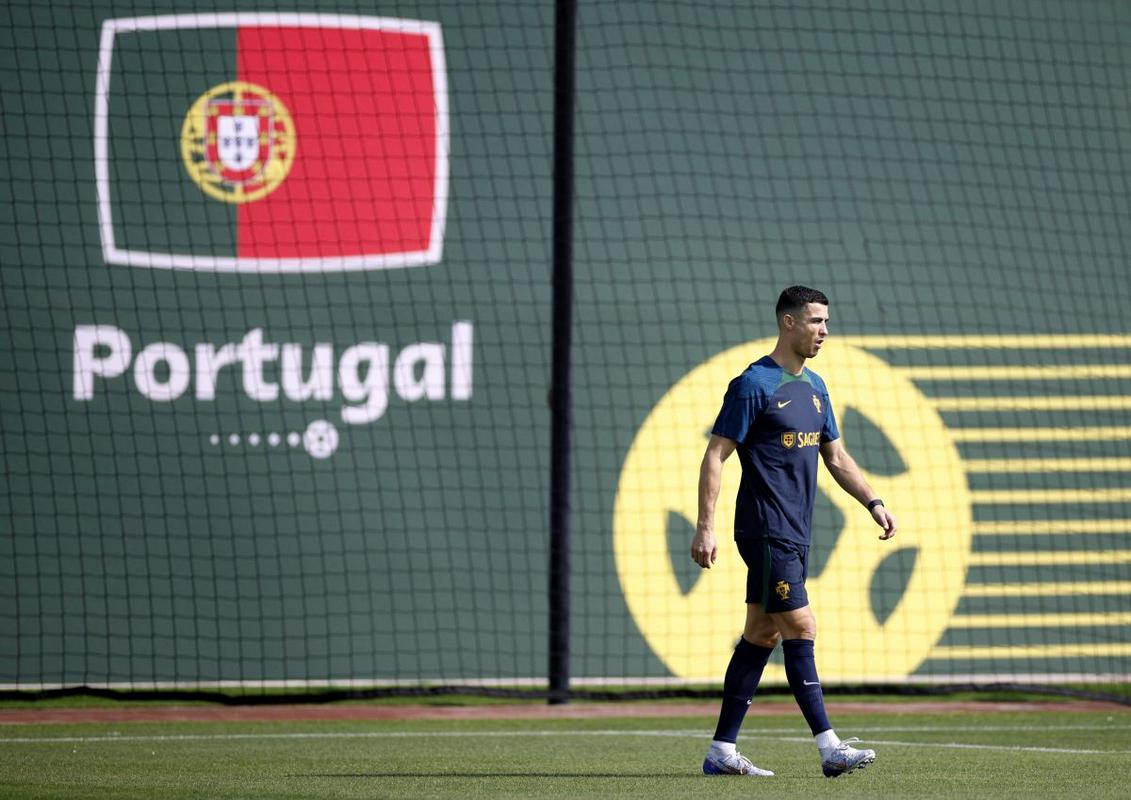 Portugal, whose events have been completely marked by Cristiano Ronaldo and his departure from Manchester United this month, open the World Cup with a match against Ghana, which will start at 17:00.

All the noise around Ronaldo (even in the press conferences, the majority of the questions were related to him) disturbed the peace in the camp of Fernando Santos, but in the end, Ronaldo finally cut ties with Manchester United, so that he will be able to focus only on the championship. As a wounded beast, he will be very dangerous, if his teammates follow him, Portugal could even reach the final.

The national team is a mixture of talents (Rafael Leao, Joao Felix, Nuno Mendes, Vitinho) and experienced veterans (Cristiano Ronaldo, Bruno Fernandes, Cancelo, Ruben Diaz). Today’s match with Ghana, which is physically and tactically well prepared, will reveal its range. Midfielder Mohammed Kudus, 22, is expected to continue his good form after scoring 10 goals for Ajax this season, four in the Champions League.

Havertz: We deserve to go home!Until the World Cup in Russia in 2018, Germany had never finished their performances after qualifying. Now this...
Previous article
China registers record daily cases, worst covid-19 numbers in entire pandemic
Next article
“Simulation Theory”: Scientists Propose How to Know if We’re Living in a Computer Program