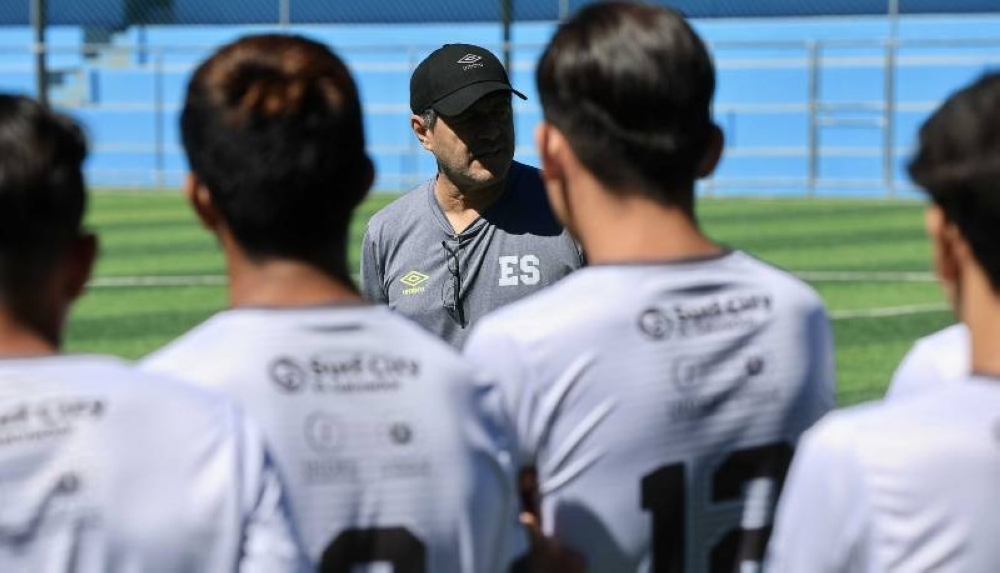 “We were watching the LNF games with the coaching staff and some elements caught our attention, so it seems like we have some interesting players. We hope to give some children the opportunity to have a microcycle to implement,” Perez said.

The activity took place on a field in the city of Nuevo Cuscatlan and the players were divided into two teams. Play games between teams and allow coaches to observe.

Along the same line, Hugo Pérez He told the players that he and his coaching staff were not interested in which league or team the players played for.because its purpose is to bring the best elements to the selection.

“I’m interested in players from both the Major Leagues, the Legionnaires and the National Soccer League, so hopefully we can find players who can join the team’s work,” said the strategist.

Similarly, Perez reminded the players that the LNF’s age group allows for more players to participate. For the work of the team that will participate in the 2023 Central American Caribbean Games San Salvador.

Moscow: The Union is thereby endangering its energy securityEU members have agreed on the introduction of a price cap for the oil that Russia...
Previous article
Twitch shares new measures applied to combat child sexual predators
Next article
Hungary will confirm the entry of Finland and Sweden into NATO next year