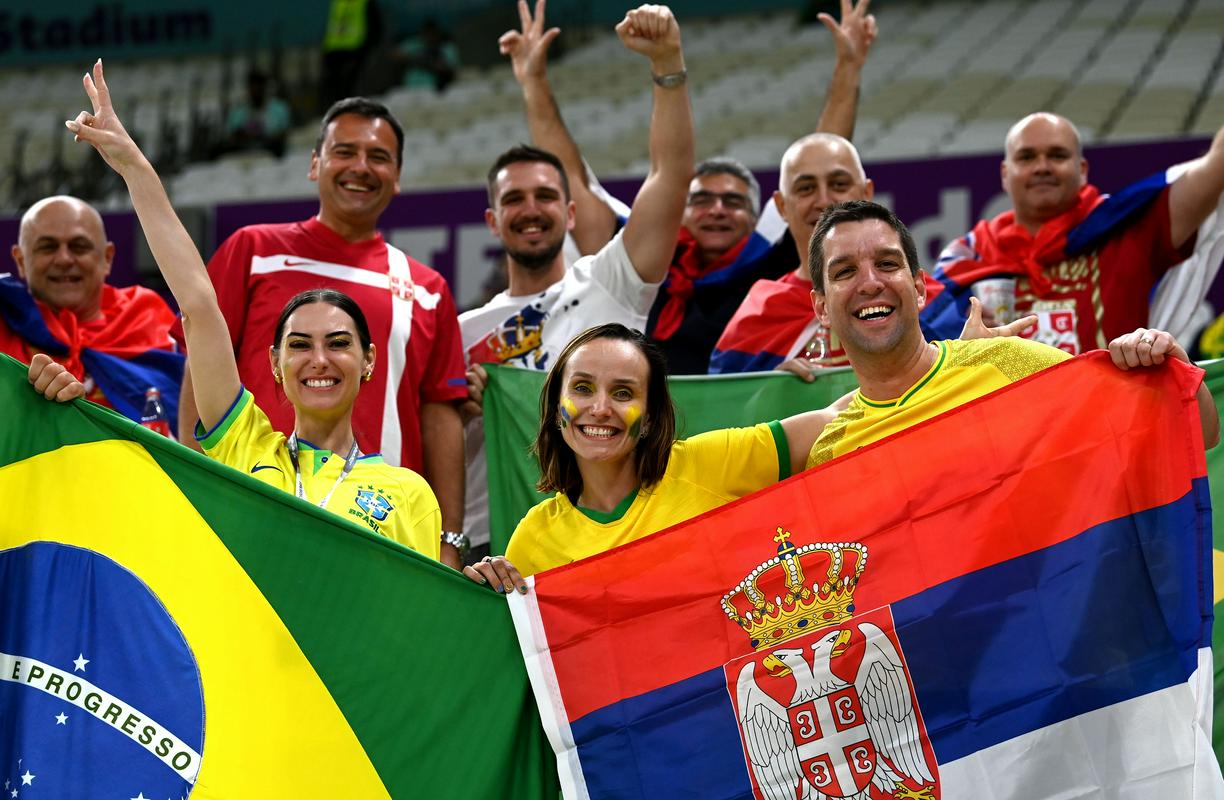 Brazil and Serbia will meet for the third time in the history of the World Cup. Selector Dragan Stojković wants to surprise one of the main favorites of the championship in the opening round of Group G.

At the last WC in Russia, the Brazilians were better in Moscow with 2:0. They were also successful in the first meeting between them, a friendly meeting in 2014 in Sao Paulo, when Fred scored the only goal in the match (1:0).

In the last 15 matches of the group stage of the competition, the Brazilians are undefeated (12 wins and three draws), the last time they tasted the bitterness of defeat was at the 1998 championship in France, when they were sensationally beaten 2:1 by Norway in Marseille.

Serbia qualified for the last five World Cups for the fourth time, missing out only in 2014, which was hosted by Brazil. However, the statistics from the championships since 2006 are not exactly brilliant: the Serbs lost seven out of nine matches of the group stage, which is the worst result of the European national teams in this period.

They report that ‘Wonder Woman 3’ may be canceled: ‘Considered dead in current version’