Lake Louise has one last year on the World Cup calendar 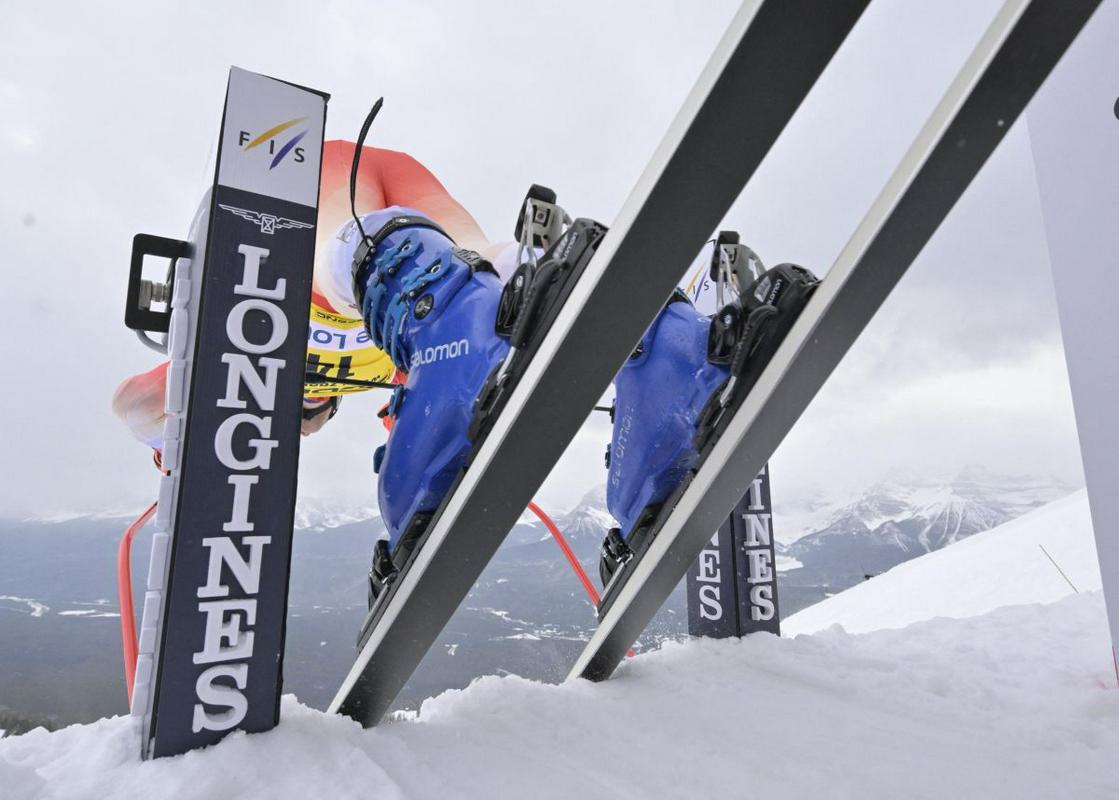 Odermatt the fastest in the last training session, Miha Hrobat 17.

Marco Odermatt was the fastest in the last practice session before Friday’s downhill in Lake Louis. This will be the last in this Canadian venue, which has hosted the best skiers since 1980.

Everything is ready for the start of the season in fast disciplines. Friday’s downhill will be followed by two World Cup super-G slaloms on Saturday and Sunday. From Slovenia, Martin Čater, Miha Hrobat and Nejc Naraločnik will compete in the downhill, while Čater and Hrobat will compete in the super giant slalom.

In today’s training, Miha Hrobat again showed the most, who had the 17th time with a gap of a good second. Yesterday’s training was cancelled, but on Tuesday “Hrobi” had his ninth achievement.

In the fast disciplines, a new rule will apply when drawing starting numbers, as the first ten on the strength scale will be given numbers from 6 to 15.

Last year, Boštjan Kline competed well in Canada, finishing the downhill in 11th place. The man from Maribor is not yet ready for competitions after last year’s injury.

Since the organizers in the province of Alberta are no longer really interested in organizing the competition (and there are generally very few spectators), Lake Louisa will no longer be on the calendar of alpine skiers from next season.

The female skiers will be in Killington, USA this weekend. The giant slalom is waiting for them on Saturday, and the slalom on Sunday. Ana Bucik and Neja Dvornik will also perform.

A week later, the season will also be opened by female competitors in fast disciplines with downhill skiing (December 2 and 3) and super-giant slalom (December 4).