Ironmen filled Unterland’s net in the showdown between the leaders 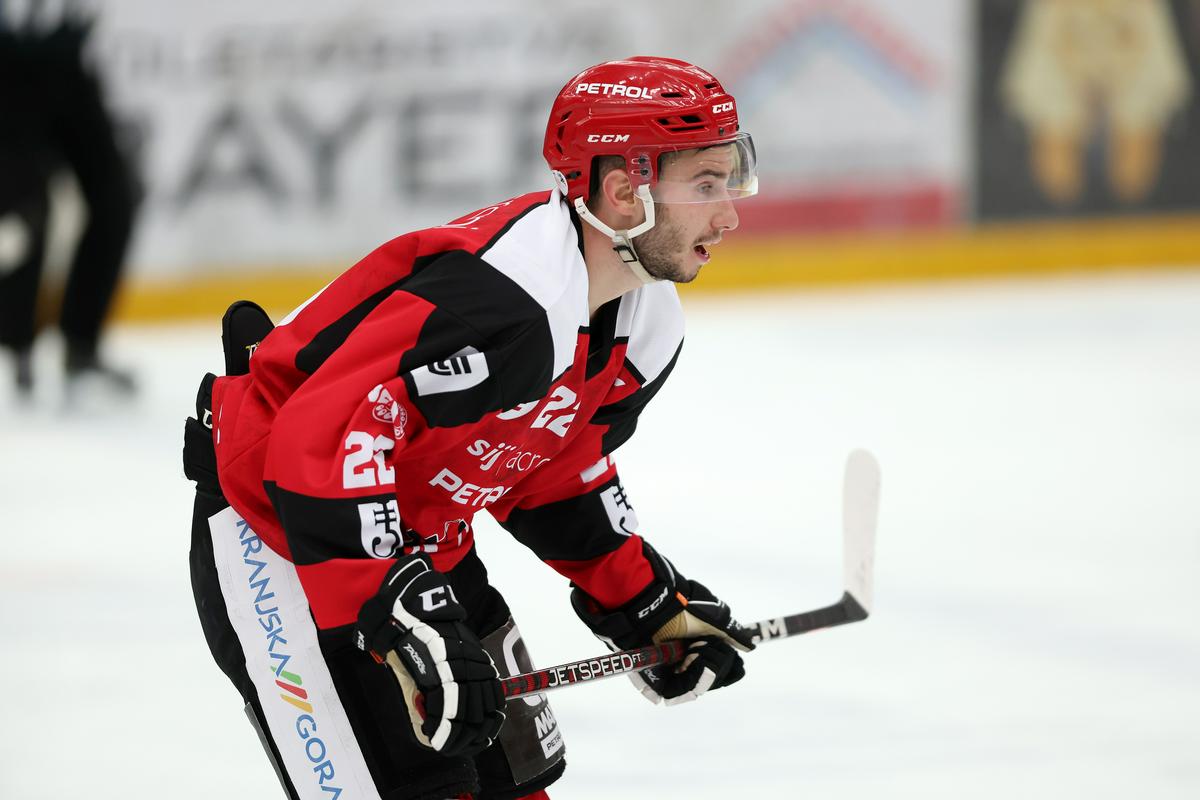 A goal and two assists by Svetina

The derby of the leading teams of the Alpine League in Podmežakla was served by one-way traffic. SIJ Acroni Jesenice beat Unterland 6-0 and have a two-point lead with four games remaining.

The Ironmen played in the Continental Cup tournament in Cardiff last weekend. In competition with the home club, the Latvian one Jelgava and they don’t like French Angers succeed to be included in the final part of the competition, which will be held in mid-January. They have won 13 times in the Alpine League.

At the beginning of the first period, the visitors, who on September 17th inflicted the only defeat on the Ironmen this season in the Alpine League, were dangerous.

In the 12th, Alex Egger minutes found himself in front of Antti Karjalainen, who mediated perfectly. A minute later, Ozbej Rep hit the post with a powerful shot from the blue line. Rudolphs Polcs is in the 18 minutes penetrated in front of the goal from behind the goal and shook the net with a precise shot under the crossbar. 51 seconds before the end of the first period, Erik Svetina nicely employed Eric Panceta on the right side, who made it 2:0 with a diagonal shot.

In the second period, Jeseničani were even more effective. Tjaš Lesničar and Luka Ulamec increased to 4:0, Andrej Galushkin but he took advantage of the player advantage in the 39th. minutes.

Five minutes before the end, Erik Svetina took care of the icing on the cake, and the home team also tried their best to be the goalkeeper Karjalainen finished the match without conceding a goal. The final ratio of shots on goal was 36:23.

The next match of the ironmen awaits on Saturday, when they will host another team from Linz.

American companies sell the most weapons in the worldThe Stockholm International Peace Research Institute (SIPRI) notes that the 100 largest arms companies increased their...
Previous article
Black Friday 2022: What stores are participating and when is the event?
Next article
The truth about Miley Cyrus’ dad’s girlfriend: She wasn’t in Hannah Montana, but she’s 27 years younger