The only point for the continental champions was the USA 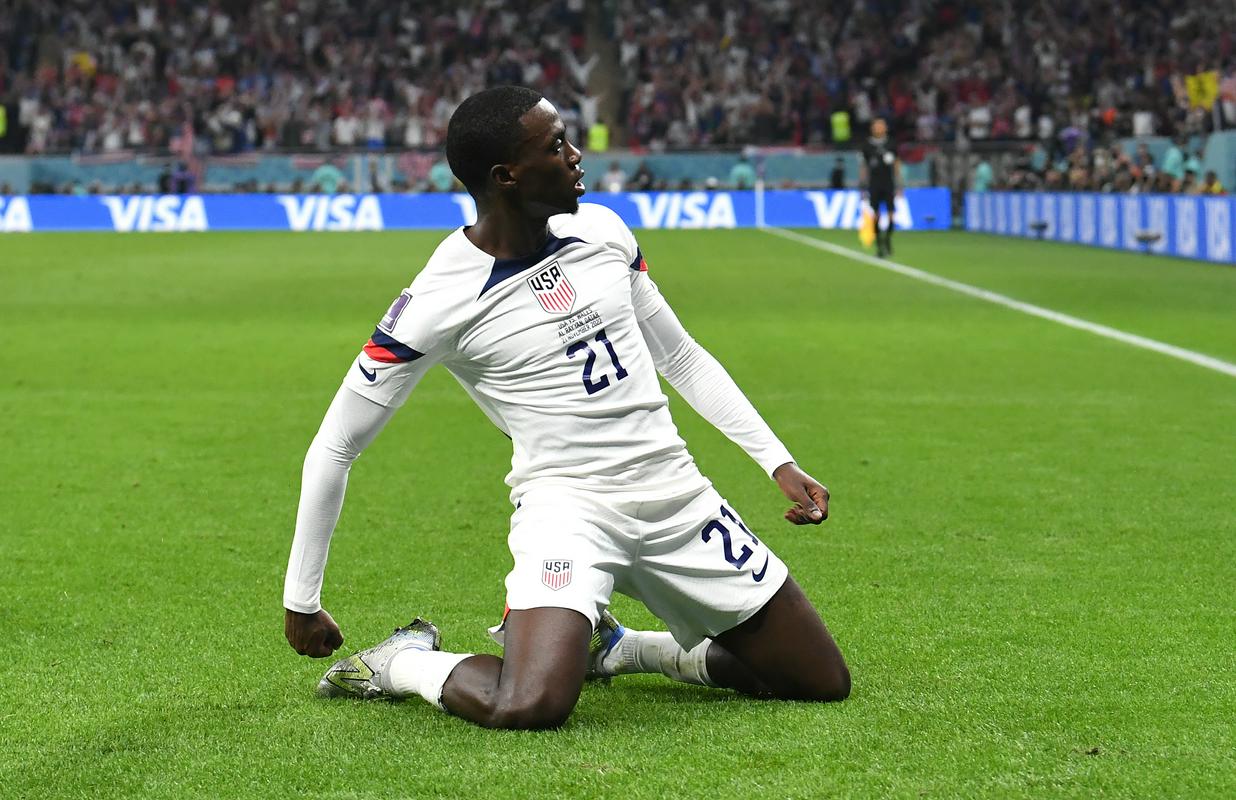 Part 953 of the Sports SOS column

This year’s World Cup is something special, as the current European champions Italy are not participating in it, and all the remaining continental champions have collected only one point in the opening round.

On the Sports portal SOS during the World Cup we answer your football questions. You are still welcome to ask questions.

2039. In the first round of the World Cup in football, the continental champions of Europe, South America, Asia and Africa remained without a single point (the Italians they are not had opportunities). Has this ever happened before?Metod Benedičič

During this time, it only happened once that the continental champions were left without a single point in the first game, it was a long time ago in 1966when the European champion Spain lost to Argentina (1:2), and the remaining continental champions Bolivia, Ghana and Israel did not qualify for the championship at all they are not ranked. Yes, Israel was still participating in the Asian confederation at that time, today we find it under the auspices of UEFA.

Since then, it has happened three more times that the continental champions remained winless in the opening round, but won at least one point. In Qatar, we are already witnessing such an outcome for the second time in a row (and especially the first time when as many as four current continental champions played in the tournament). These examples are also:

Interestingly, Brazil 2014 was the only championship in which all five continental champions participated. I did not take Oceania into account in the analysis because it is not (yet) guaranteed an automatic place among the participants of the World Cup.

2040. How many points were scored among the continental champions in the first round?Metod Benedičič

That’s nine, because only once did it happen that the continental champions collected a total of three victories in the opening round. It was in France in 1998, the results were as follows:

Previous article
modern society and values
Next article
Angela Merkel: With the end of my mandate, I have run out of power to influence Putin