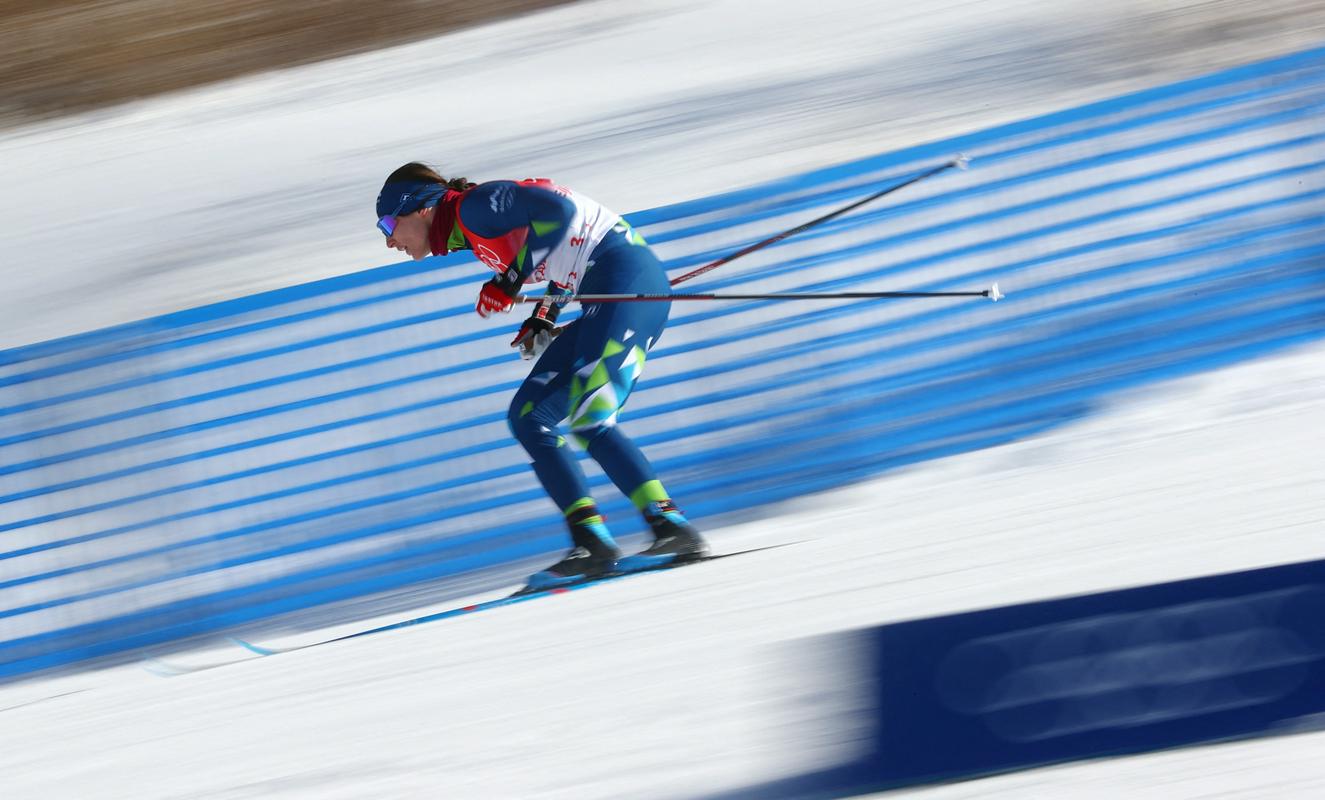 The 2022/23 cross-country skiing season is starting

In the well-known Finnish winter sports center in Ruka, the opening test in cross-country skiing in the World Cup in the 2022/23 season will take place today. Slovenian colors are represented in the sprint qualification by Eva Urevc, Miha Šimenc and Vili Črv.

After the departure of Anamarija Lampič to the world of biathlon, this season the strongest Slovenian weapon in cross-country skiing will be Eva Urevac. But the beginning of the season, the highlight of which will be the world championship in Planica, was not lucky for the 27-year-old.

In the qualifications, she entered with the number 3 and set the 33rd time in the competition of 59 runners on the 1.4 km long sprint course in classic technique. With exactly 2:58.00, she missed a place among the top 30 by one second and 61 hundredths of a second.

You can watch all the elimination fights and the grand final of cross-country skiing in Ruka live on the MMC TV online channel, while TV SLO 2 will broadcast only the part of the races that will take place between the first football matches of the day (Wales – Iran and Qatar – Senegal).

Previous article
In Doha, camels cause seasickness on dry land, driving on the roads like in the middle of the desert
Next article
Bad Bunny’s “World’s Hottest Tour” in El Salvador is a few hours away